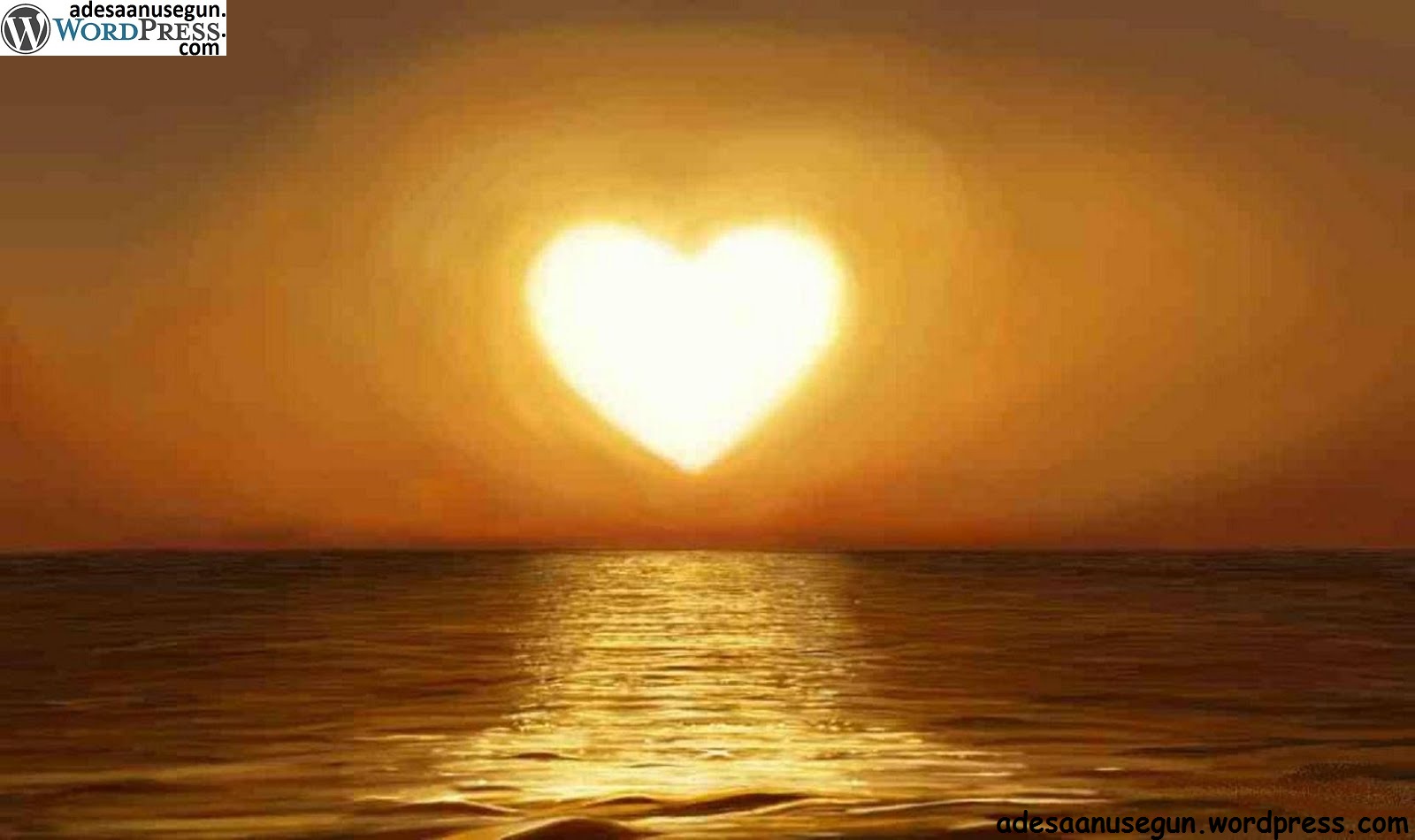 “May your roots go down deep in to the soil of God’s marvelous love. And may you have the power to understand, as all God’s people should, how wide, how long, how high, and how deep His love really is” Ephesians 3:18 (NLT) 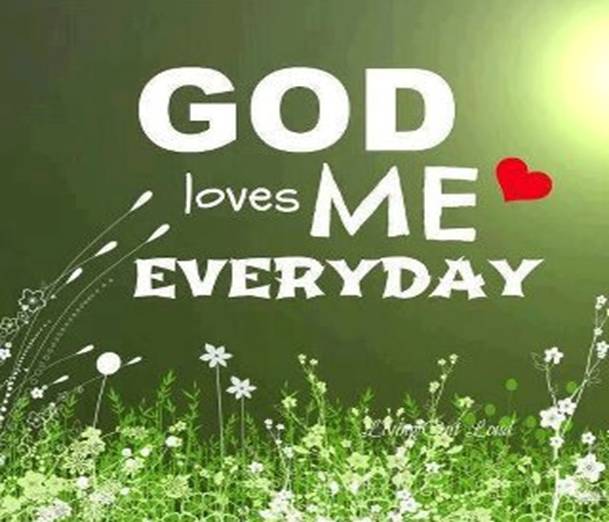 On a cold Christmas Eve in 1952, when Korea was in the throes of civil war, one young woman struggled along a village street, obviously soon to deliver a child. She pleaded with passersby, “Help me! Please. My baby.”

No one paid any attention to her.

A middle–aged couple walked by. The wife pushed away the young mother and sneered, “Where’s the father? Where’s your American man now?” The couple laughed and went on.

The young woman almost doubled up from a contraction as she watched them go. “Please…” she begged.

She had heard of a missionary living nearby who might help her. Hurriedly, she began walking to that village. If only he would help her baby. Shivering and in pain, she struggled over the frozen countryside. But the night was so cold. Snow began to fall. Realizing that the time was near to deliver her baby, she took shelter under a bridge. There, alone, her baby was born on Christmas Eve.

Worried about her newborn son, she took off her own clothes, wrapped them around the baby and held him close in the warm circle of her arms. 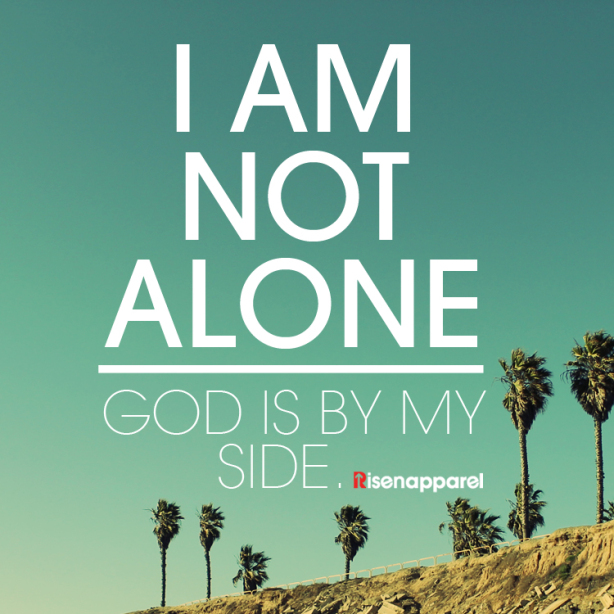 The next day, the missionary braved the new snow to deliver Christmas packages. As he walked along, he heard the cry of a baby. He followed the sound to a bridge. Under it, he found a young mother, frozen to death, still clutching her crying newborn son. The missionary tenderly lifted the baby out of her arms.

When the baby was 10 years old, his now adoptive father told him the story of his mother’s death on Christmas Eve. The young boy cried, realizing the sacrifice his mother had made for him. The next morning, the missionary rose early to find the boy’s bed empty. Seeing a fresh set of small footprints in the snow outside, he bundled up warmly in a winter coat and followed the trail. It led back to the bridge where the young mother had died. 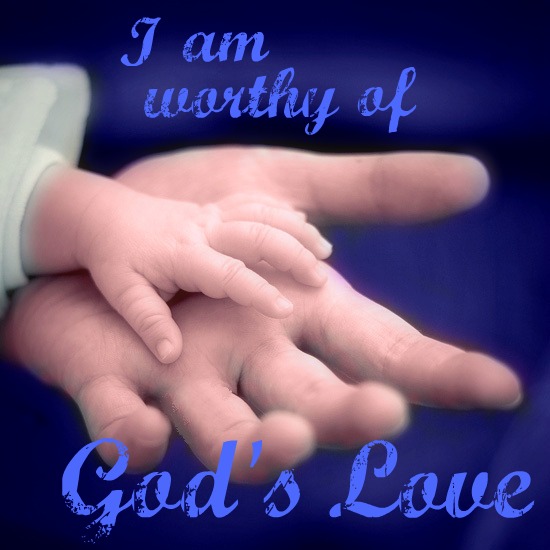 As the missionary approached the bridge, he stopped, stunned. Kneeling in the snow was his son, naked and shivering uncontrollably. His clothes lay beside him in a small pile. Moving closer, he heard the boy say through chattering teeth: “Mother, were you this cold for me?”

Question: What does this parable of Gods’ loving sacrifice for us mean to you?

God In Midst Of The Storm