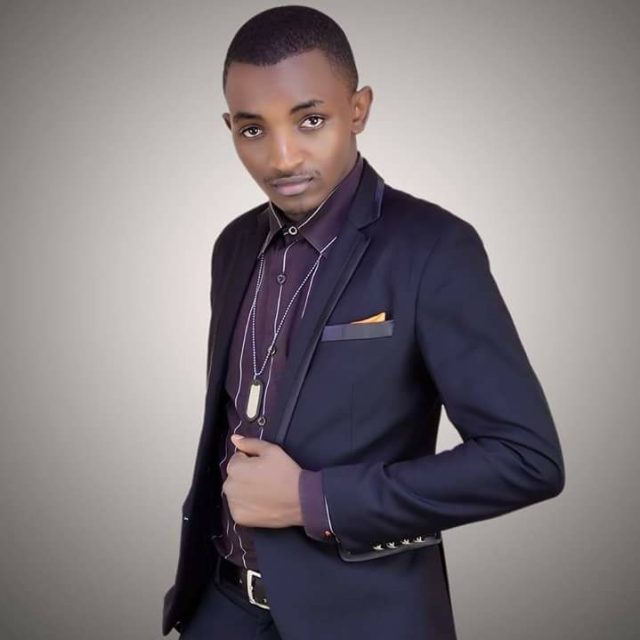 The end times seem to be just around the corner. The kind of things some of our pastors are doing in the name of performing miracles and healing is very telling. Of late, we’ve had a lot of stories about rogue pastors operating as men of God and this has raised eyebrows with many asking who’s going to save us from these wolves in sheep’s clothing. Well, a popular comedian, MC Njagi is not too happy with some of these new age pastors who focus more on other things other than doing what they were ordained to do by God.

MC Njagi, who is famed for hits such as Yaliyo Ndwele Sipite has called out men of God saying that he ‘tired of being fed the same thing over and over again.” Here is what he wrote; “LISTEN TO ME PASTORS AND I DON’T CARE WHAT YOU SAY AFTER READING THIS….. A CHURCH IS HEALING HOSPITAL FOR THOSE WHO HAVE THE SICKNESS OF SIN NOT FOR SELFISH AMBITIONS JESUS CAME BECAUSE OF THE LOST NOT FOR THE FOUND…………. SO IF YOU ARE FOUND JUST KNOW THAT JESUS HAS COMPLETED HIS WORK IN YOU, SO STOP FEEDING ON THE MILK FOR THE LOST AND TRY TO FIND THE LOST AND HELP THEM FEED ON THE MILK IN ORDER TO MATURE UP.. AM JUST PISSED OFF BY SOME DOCTRINES IN CHURCHES. I HAVE A HUNGER For THE WORD OF GOD BEING TAUGHT AND AM TIRED OF BEING FED THE SAME THING OVER AND OVER AGAIN………… PASTORS START TEACHING THE WORD AND STOP THIS PROSPERITY NONSENSE.”