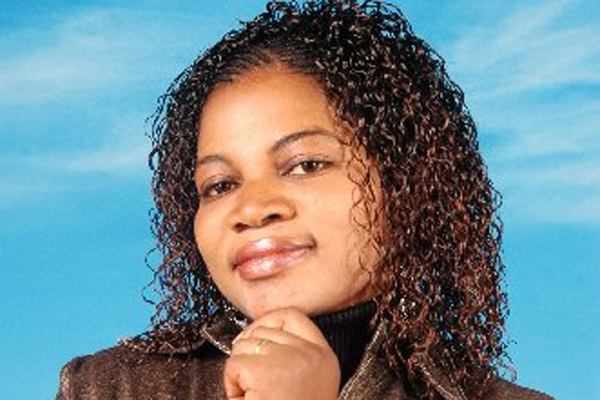 After the photo of the late Angela Chibalonza’s daughter Wonder Glory,was posted online by Apostle Francis Musili of ATG church, Nairobi, Kenyans took to social media where many sympathized and encouraged her to be strong.

Accompanied by her father Bishop Elisha Murili, Glory was amongst the guests at Apostle Musili’s launch of a new branch in Nairobi where he shared the challenges and struggles he went through raising his daughter after Chibalonza’s passing. 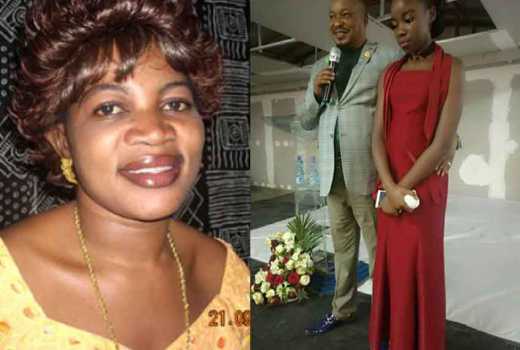 During the church unveiling, Apostle Musili gave the late Chibalonza’s husband a chance to share with the congregation the hardship he went through trying to raise a small baby. He revealed how he had to suckle Wonder to soothe her to sleep.

‘’Bishop Muliri said he couldn’t count the many times he suckled her daughter to make her feel her mother’s presence. ‘When my wife Angela died in 2007 in a grisly road accident in Naivasha, Wonder would cry for her mum and me too cry for my wife and amidst all these tears, I would suckle her to sooth her to sleep, it was really touching,’’ posted Musili.

Over 90 Percent of Men Have a Major Problem, So Be Nice