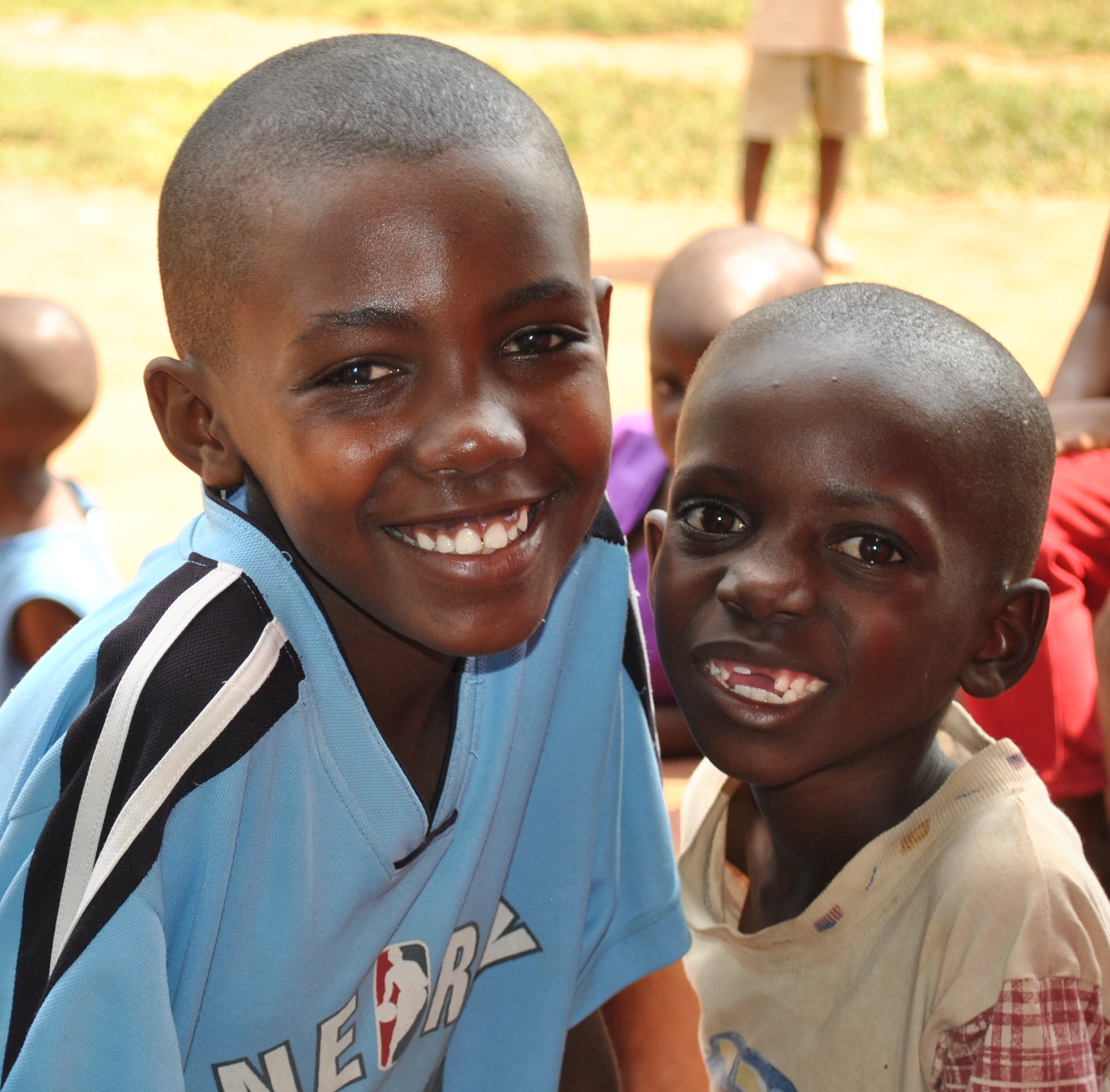 There is a phrase in our vocabulary that nobody has to teach us to say. It’s a phrase kids learn very quickly in childhood. And it’s a phrase you should ban in your household: 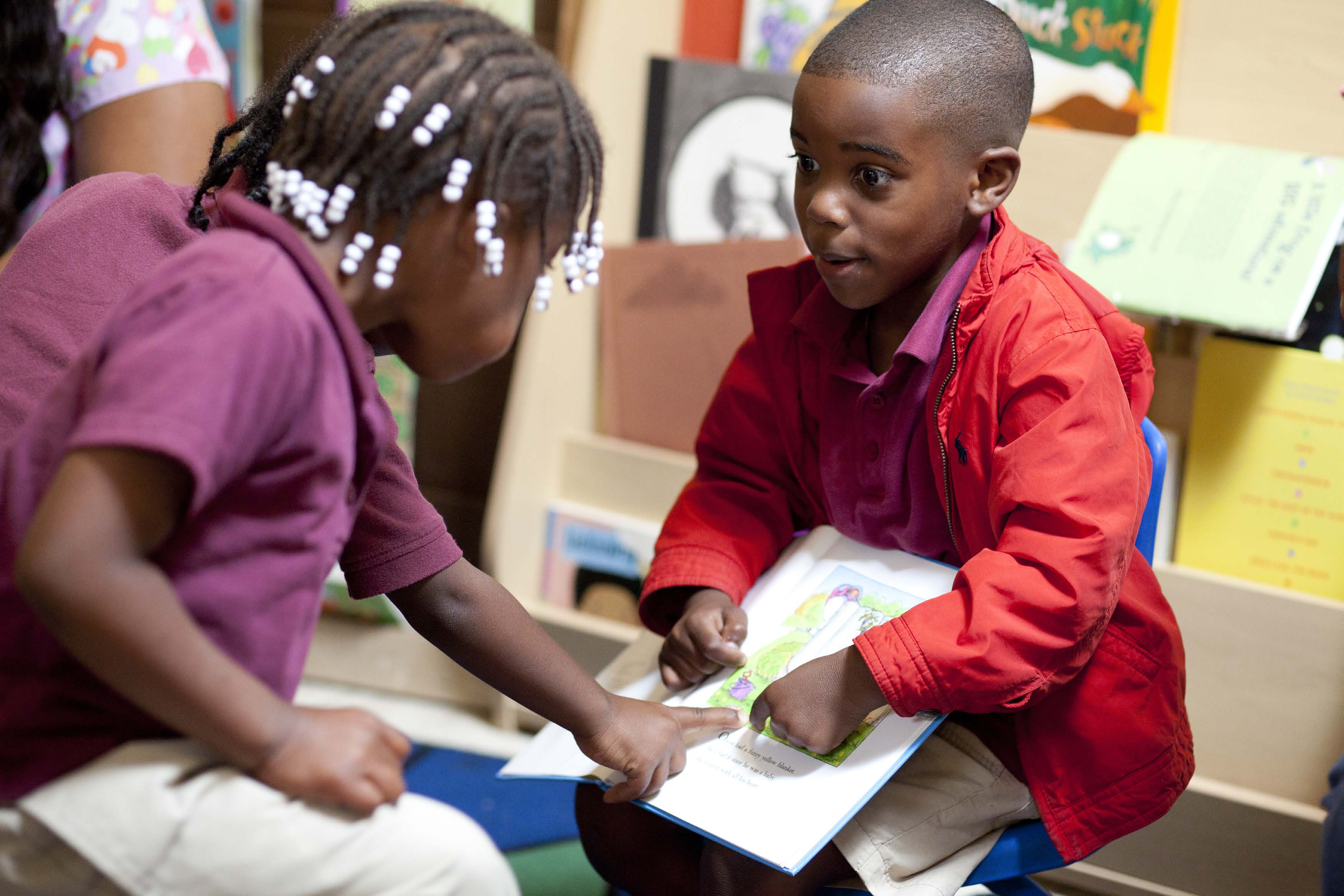 It sounds innocent enough. Everybody wants life to be fair, right?

But this is an insidious phrase, revealing a sin so bankrupt it goes back to the very beginning, back to the Fall of Man. It’s essentially what Eve was told by the serpent. “You’re getting a raw deal. You’re entitled to more. God is holding out on you.”

If you read Paul’s account of the Fall in Romans, you’ll discover that it was this attitude—ingratitude and entitlement—that lit the match of sin, plunging Creation into darkness. And it’s a surefire way to test your own heart, to see where the idols are. 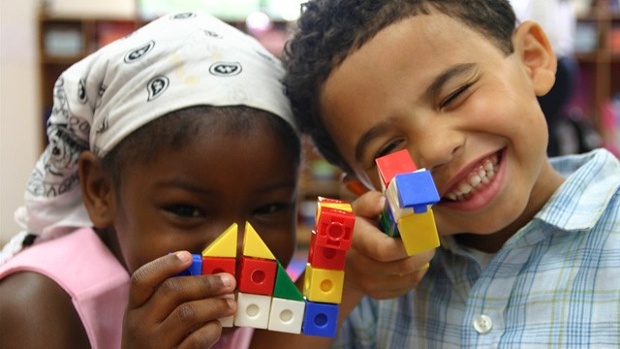 Maybe it seems a bit melodramatic to bring all of this up to my four children, ages 2, 4, 5, and 9. But I fear that if I allow them to embed entitlement in their little hearts right now, their first reaction to someone else getting an extra dessert, a gift from a friend, a new pair of shoes, is “That’s not fair.”

And so we don’t allow this in our home. And when it comes up, my kids know they are in for some form of punishment, which usually involves a long-winded soliloquy from Dad that goes something like this:

First, you are right in saying that life isn’t fair. 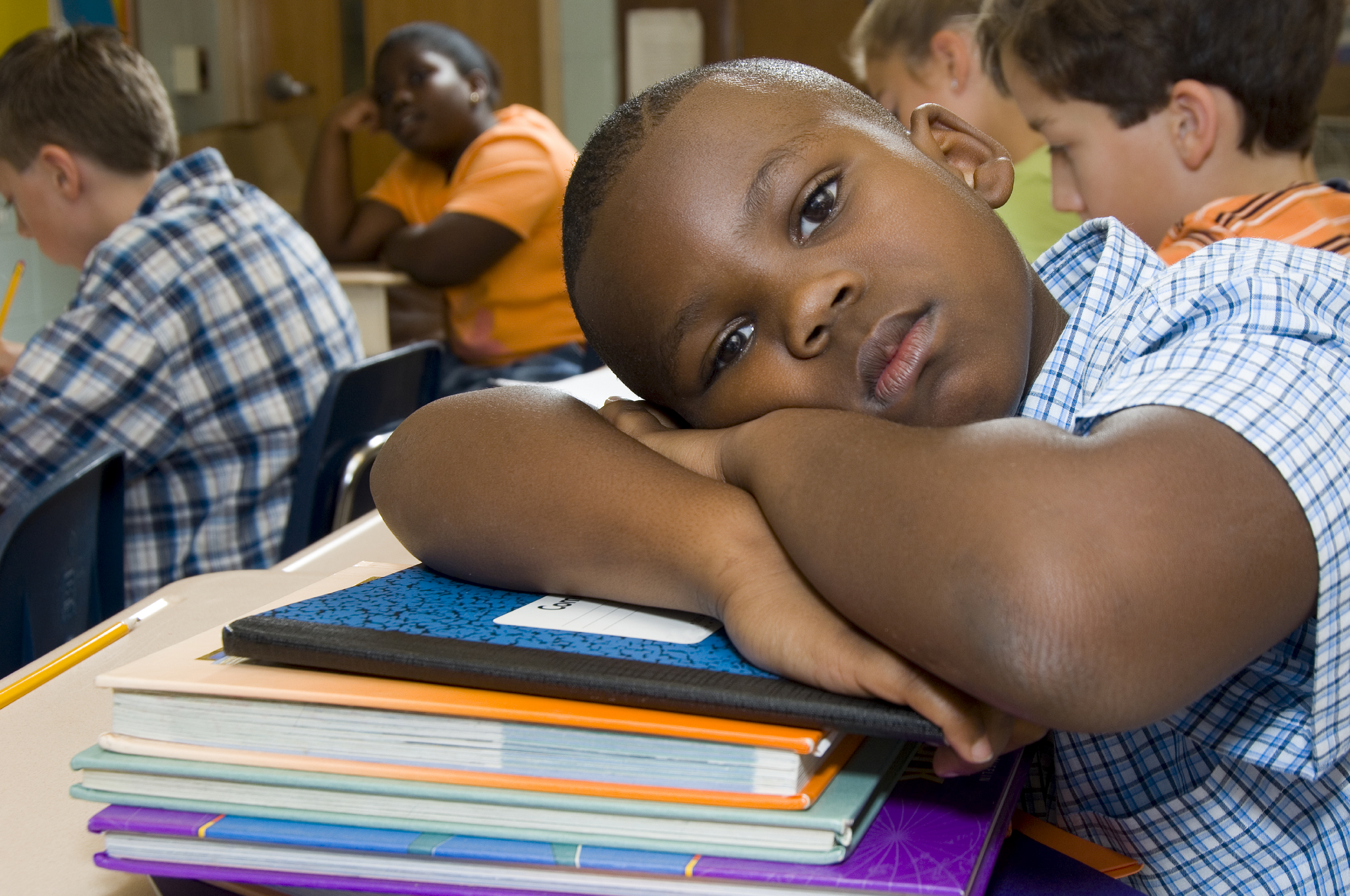 So if there is a complaining about being fair, it’s you and me and all of us in prosperous, free America on the other side of “Not fair.” So in the line of people complaining about a bad lot in life, we are several zip codes away from the front.

Most of the world is pointing to us and saying, “Life isn’t fair” and they have a much better case.

The Day Bungoma Bishop Told Politicians Not To Campaign At A Burial Of A...

Gladys Kamande Generator Woman, Who Made Street boy Cry, Is Now Healed And Can...

Do You Get Nervous Before You Preach?