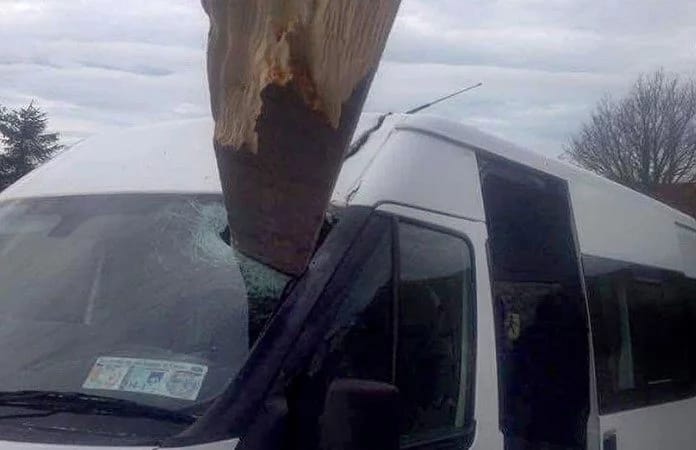 It seemed that God guided the trajectory of a wooden plank that smashed into a school bus. The piece fell off a van and into the bus. It barely grazed the driver’s head and landed in front of the children, without hurting them.

A group of schoolchildren and their bus driver miraculously escaped injury –and possible death– after a heavy piece of wood smashed through school bus windscreen. 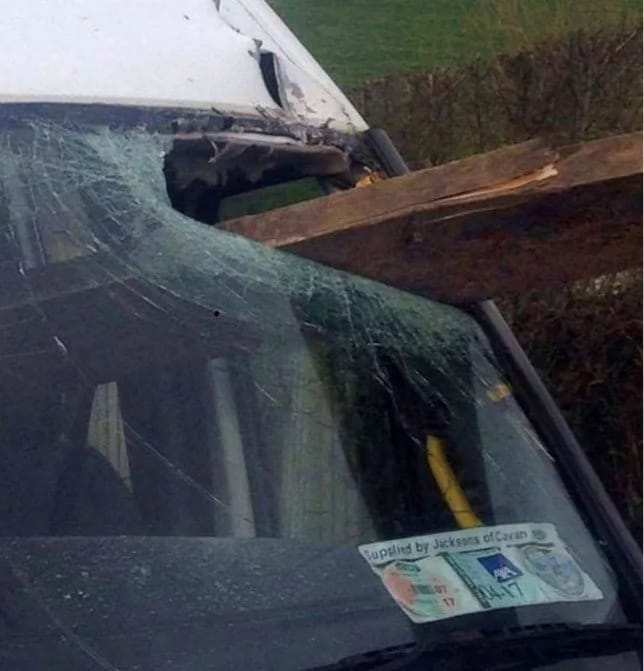 The bus had stopped to let off a child, when the large wooden plank flew off a passing trailer that was being pulled by a van. The piece was apparently loose, and became dislodged. 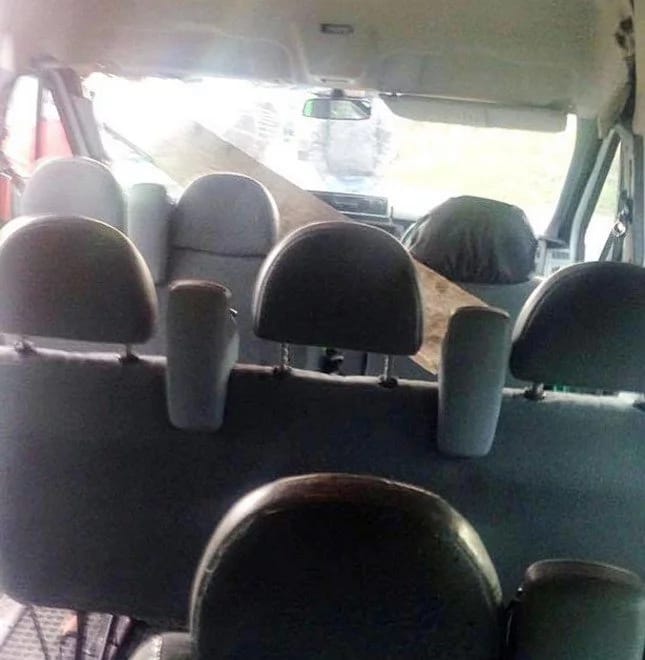 The plank flew directly into the school bus, smashed through the front window, barely razing the driver’s head and landing right in front of four terrified children, with ages between 7 and 12.

The incident happened in Ireland on Wednesday afternoon, and the affected children were coming home from Coxtown National School.

“It’s a miracle no one was killed, or even injured,” a distressed father said. He thanked God that no one was sitting in the front seat at the time of the accident.

The van’s driver of the van was questioned by authorities, but then allowed to leave the scene. Local police officers have nonethless declared the are investigating the incident.

Juliani Writes An Open Later To A Nameless Fiancee