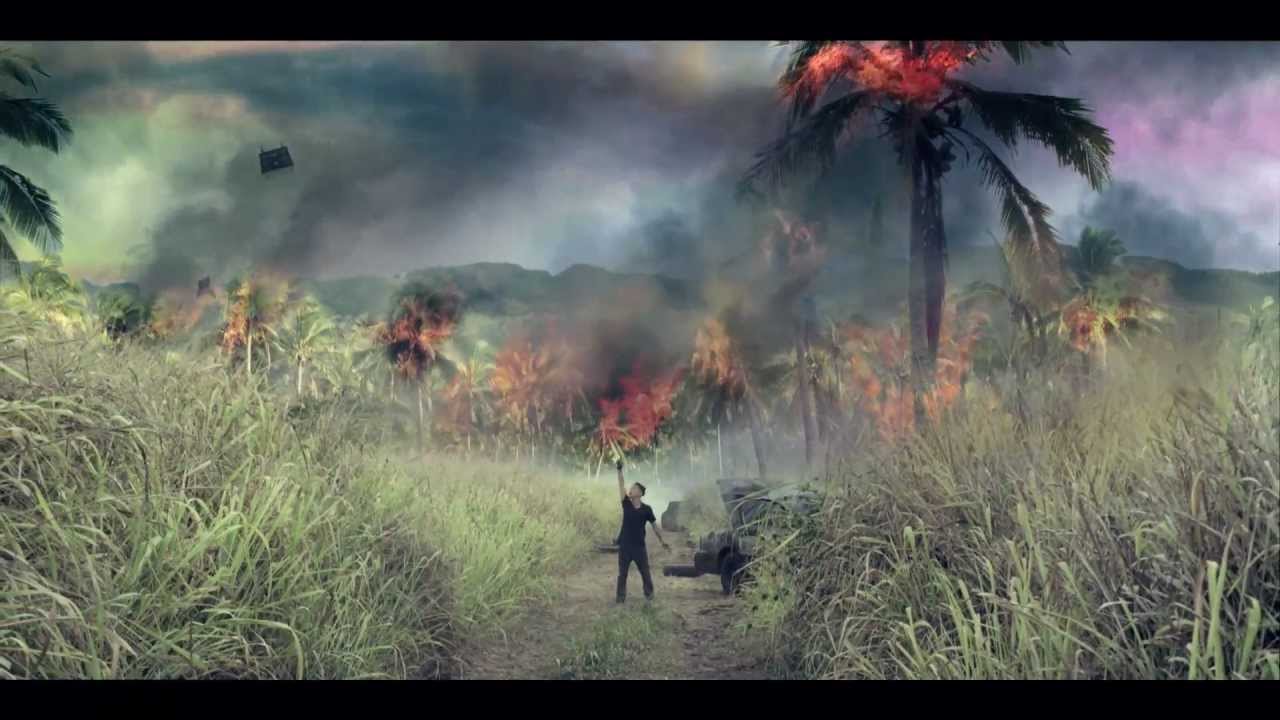 “Hatred stirs up dissension, but love covers over all wrongs.” Proverbs 10:12

When I was twelve, I had a horrendous fight with both of my brothers. I was shocked at the anger and hate I identified in myself. A verse in 1 John 3:15 smothered me with guilt and shame: “Everyone who hates his brother is a murderer, and you know that no murderer has eternal life abiding in him.”

But the fighting continued in my closest relationships. At times my anger felt overpowering and I was conscious of being hateful. However, I rationalized that feelings of hatred could not be the cause of the dissension — that I had a right to sort things out. I grappled to be understood. I doubted that Solomon’s words, “love covers all wrongs,” really meant what they said.

The New Testament affirms the wisdom of Solomon: “Above all, keep loving one another earnestly, since love covers a multitude of sins” 1 Peter 4:8.

Over 50 years have passed since that fight with my brothers, and we have a great relationship now. But these words by contemporary author Mike Mason still ring true: 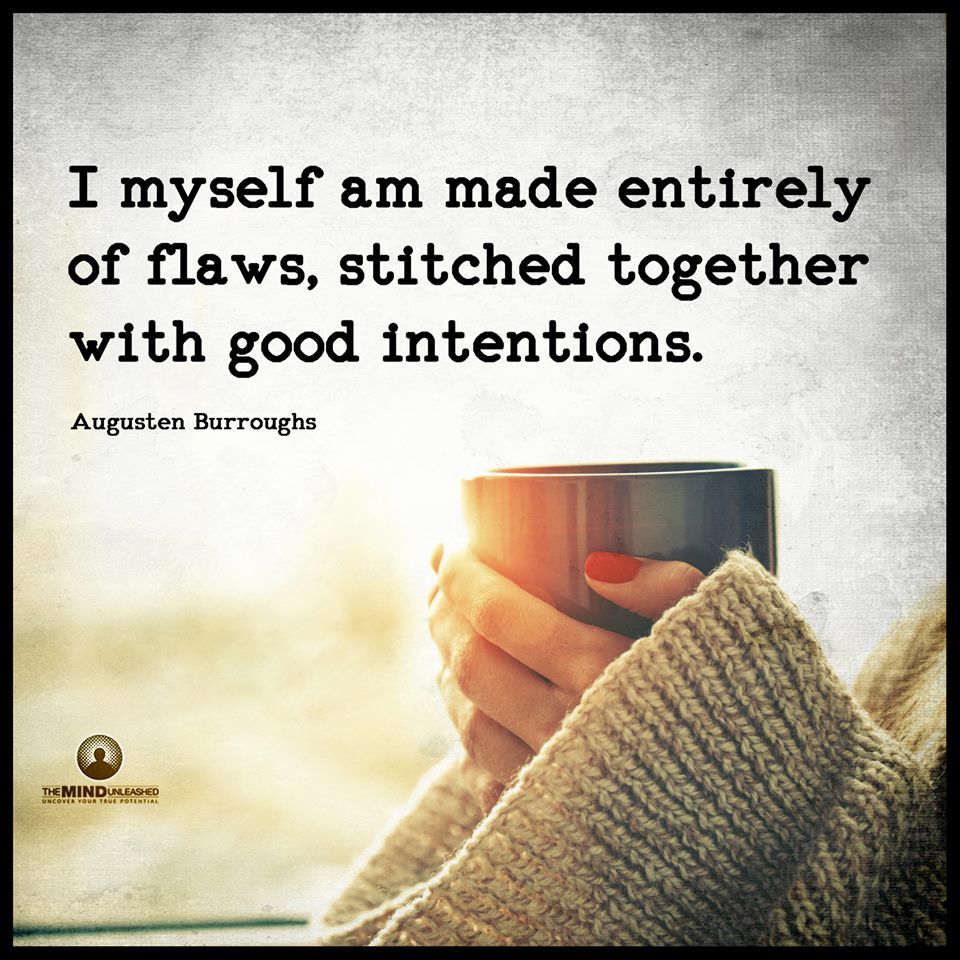 “In order to surrender, and so to put an end to fighting, one must see that it is within one’s power to consciously and prayerfully move toward love. The storms of life, we all know, are fraught with subtlety and complexity. But perhaps, in the end, the peace we seek lies in something very simple, the pure action of our will. The question is not What should I do? but Will I do it?”

That question provided an “ah-ha” moment for me. Whether I liked it or not, it was a matter of obedience to choose love and peace in the face of conflict.

Lord Jesus, thank You for revealing to me that You will renovate my life as I obey You. Amen.

7 Reasons Why You Should Get The Tecno Phantom 6s Now