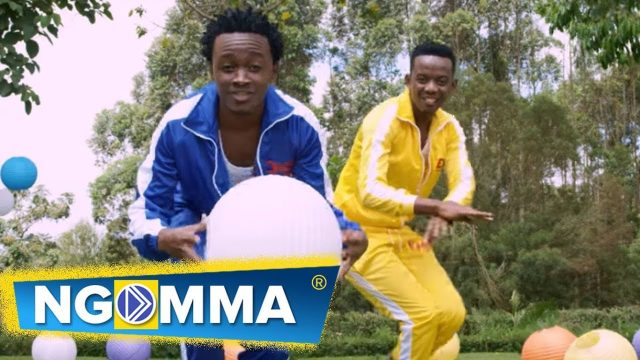 Controversial gospel artiste Bahati is the second most paid local artiste after Sauti Sol according to Music Copyright Society of Kenya (MCSK).

This might just be the explanation as to why he spent ksh.1 million on David Wonder who was his first signing to EMB records. He has now signed in a very talented artiste, Rebbeca Soki and with that, we are set to see how much money he will put into her career.

What I want you to understand is Bahati does not have any form of sponsorship when dealing with David Wonder claiming he has used money from his own pockets just to make sure he has grown in terms of his career because of the passion Bahati has for David.
We have so far done about six videos and we have spent over a million on David Wonder. I have never been sponsored by anyone but when I’m called for a show by Coca-Cola and Safaricom I sacrifice a percentage because I want his life to change, but so far David Wonder hajarudisha hata
shillingi

Strength out of Weakness

A Message To All Single Men For This Valentine’s Season