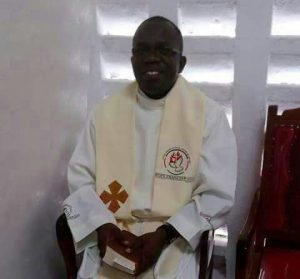 A possible love triangle, allegations of power grab, lucrative tenders, a local politician, unseen enemies and disturbing dreams about his death convoluted the life of a Catholic priest who was brutally murdered recently in Western Kenya. 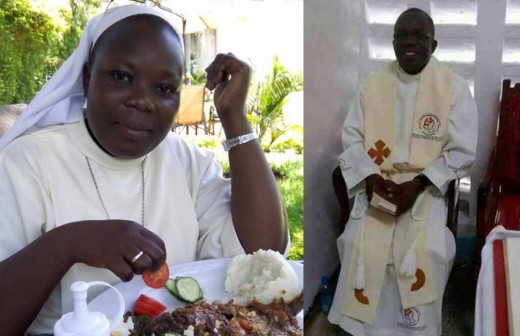 The body of Father Evans Juma Oduor, the priest in charge of the Nyabondo Catholic Parish in Muhoroni, Kisumu County, was discovered at Chiga market centre in Muhoroni, about 30 kilometres from his parish.

The burnt remains of the car he was travelling in was found about five killometres from the scene where his 35-year-old body was lying lifeless, having been bludgeoned with blunt objects.

“We saw the body and from the look of things, he must have died such a painful death. It was inhuman,” said a nun at the Archdiocese of Kisumu Parish.

“He was tortured and left to die. The few people who were with him during his last days say Fr Oduor was a disturbed man and many a time, he had confided in us that his life was in danger.”

The torched car belonged to Sister Caroline Sika, a long-time friend whom he had dropped at her Chiga Parish Convent after running errands in town.

The car, which Fr Juma often used, was said to have been a gift to Sr Caroline from another missionary priest.

When Difficulty Arises, This Prayer Perspective Can Help

Why a religious ‘experience’ won’t save you