Do you need a miracle? Then it’s of utmost importance to seek out and surround yourself with people of faith. Why? In 1 Corinthians 15:33, we are warned about the people we keep company with. It clearly states, “Do not be deceived: “Bad company corrupts good morals.” 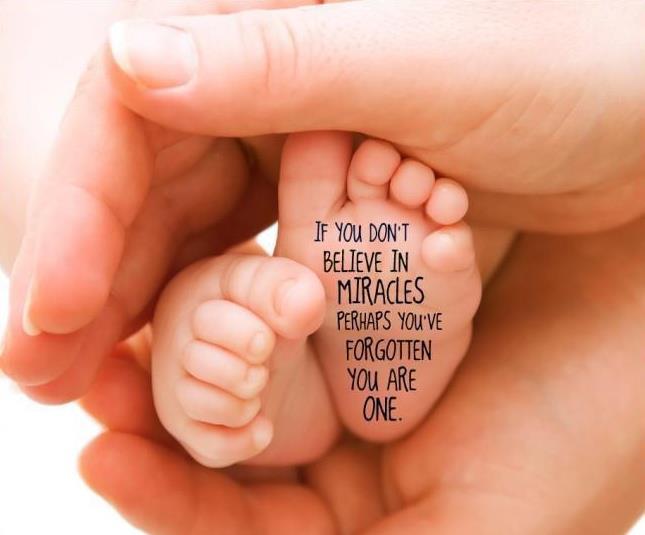 This word “corrupts” in Greek is phtheirō and it means to “defile, destroy, deprave.” This draws a pretty clear picture of what happens to our habits of faith when we do not align ourselves correctly with others of strong faith. Think about this for a while. When you align yourself with people of weak faith or people who are ignorant of the supernatural power of faith, you allow them to defile your faith. The Merriam-Webster online definition of “defile” is “to make impure or unclean.” It also means to contaminate, which implies intrusion of or contact with dirt or foulness from an outside source. It describes “deprave” as “to pervert or to pollute,” and it describes “destroy” as “to put an end to the existence of [something] by damaging or attacking it.” 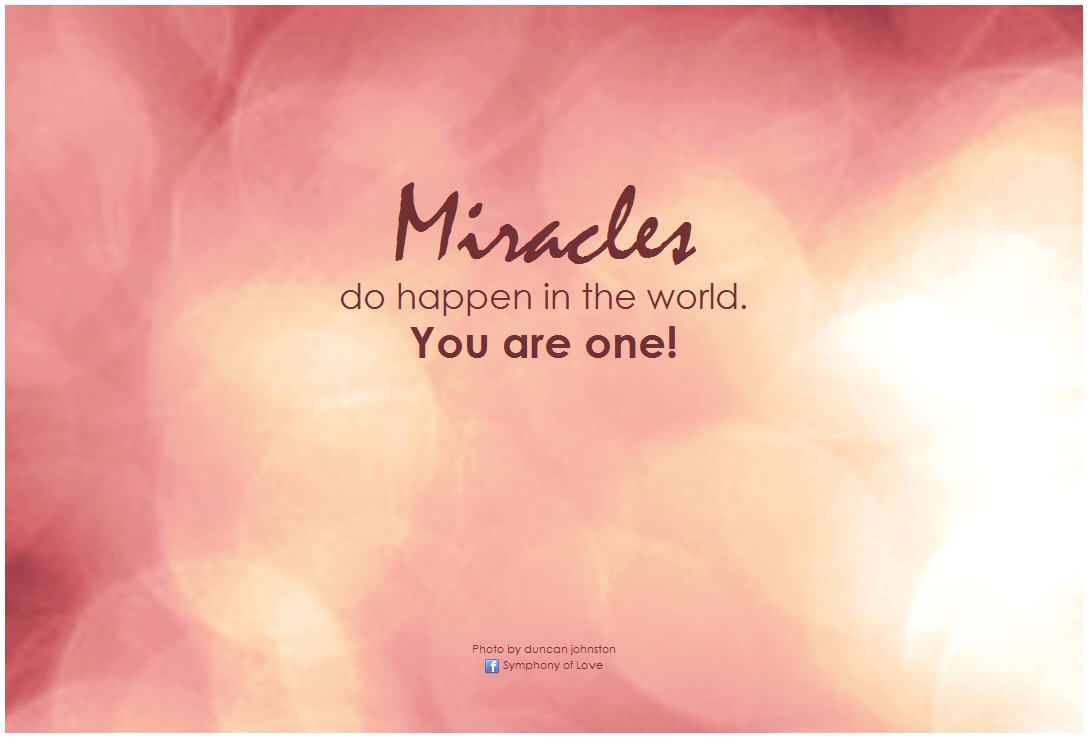 It’s worth the effort to search the real meaning of the words used in the Bible, and in this case, you can see the seriousness of choosing the company you keep. The last thing you need when activating your faith for a miracle is to be surrounded by unbelieving people, including unbelieving believers. These types of people will put an end to the existence of your miracle by damaging or attacking your faith. They will contaminate your faith, make it impure or unclean with their doubt. You cannot afford to pollute your faith with their unbelief.

What did Jesus do when He encountered a room full of doubt? He kicked the doubters out. He did not allow them to contaminate the spiritual atmosphere with their unbelief. Let’s read this testimony from Luke 8: 50-55:

But when Jesus heard it, He answered him, “Do not fear. Only believe, and she will be made well.”

When He came into the house, He permitted no one to go in except Peter, John and James, and the father and mother of the girl.  All wept and mourned for her. But He said, “Do not weep. She is not dead but sleeping.”

They laughed at Him, knowing that she was dead. But He put them all outside and took her by the hand and called, saying, “Little girl, arise.”  Her spirit returned, and she arose immediately. And He told them to give her food.

Do you see the reason to seek and surround yourself with people of strong faith when you are in need of a miracle? Jesus was about to raise Jairus’ daughter from the dead, but the unbelievers ridiculed Him when He declared by faith that she was not dead, just asleep. He knew the destructive power of doubt being activated from the people. He made them leave, and then the only supernatural force activated in that room was faith. It overpowered the spirit of death and released the Spirit of life, and the girl came back to life. 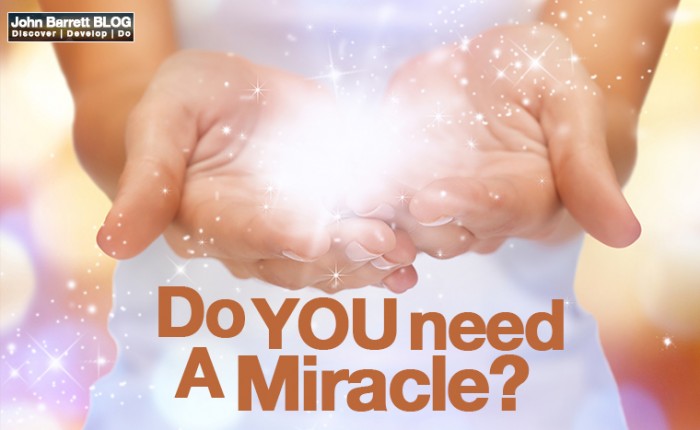 This is exactly what we had to do when we raised our son, Marcos, from the dead. We had to purify the spiritual atmosphere from all doubt and unbelief, so that the supernatural power of our faith could override the spirit of death with the Spirit of life, and he came back to life, and dead body parts were recreated for the glory of the Lord and for our good pleasure.

How to Love the Unlovable

Life Is Hard So You Can Grow