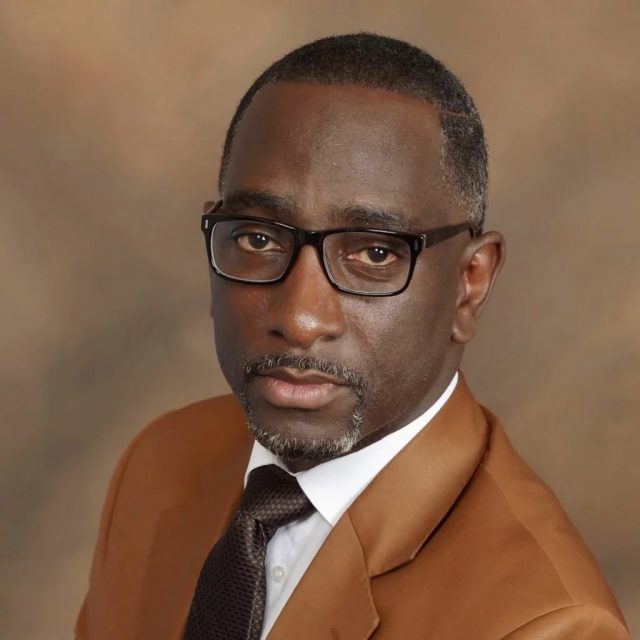 Flamboyant city pastor Robert Burale laid out the rules of engagement for all men who are friends or interact in one way or another. What stood out was his emphasis on Men who tend to place their hands on their friends’ thighs while narrating a story or just holding a simple conversation.

In a detailed Instagram post seen on Tuesday, May 29, the pastor asked his male followers never to get involved with their friends’ exes. “Never ever try and get with your fellow man’s ex,” he said. 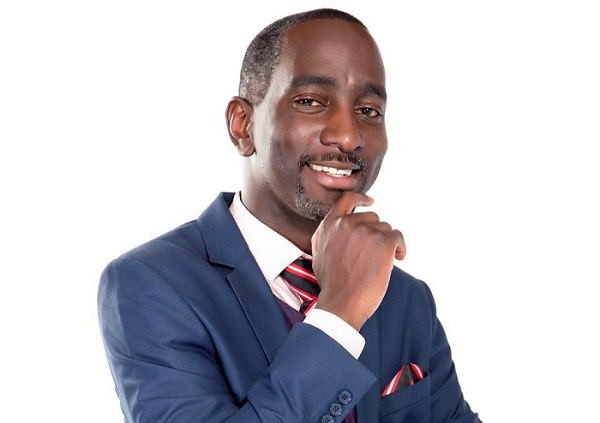 He also strongly cautioned his fans from talking to their partner ion crime’s wife or girlfriend behind their backs. Traitors be warned! Burale also joked about how men are not allowed to hug each other tightly like ladies often do unless it is completely necessary.

“Never ever place your hand on a man’s thighs when stressing a point during conversation,” he continued. Of course knowing how macho men can get, he didn’t leave out the part where men are never allowed to hold each other’s hands when holding a casual conversation.

Strengthen Your Devotion to God With These 3 New Year Resolutions

Celebrities Who Honor The Lord For Their Victory