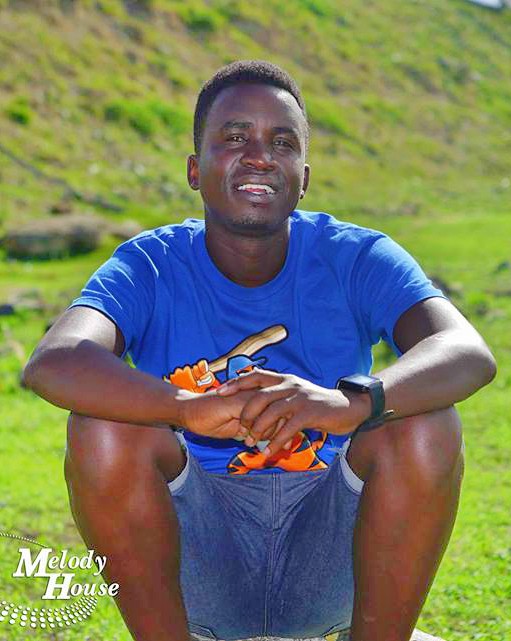 Here comes another rising star in the gospel industry by the name George Otieno, aka Joe-G-Faith. This is such good news considering the challenges the gospel sector of music has been facing lately. It has has of late been going through a very dark hour with some of it’s best and most popular artistes facing reputation crisis.

However, in the midst of all this, God is rising a generation of truly committed and dedicated artistes, and among them is this fast rising singer, rapper, song writer Joe-G-Faith.

Having grown up in one of the toughest neighbourhood to live in, Kayole, Joe-G has dedicated himself to living a life of commitment to Christ through writing music and recording music that is deeply rooted in the word of God.

Characterized by a life in the same, he isn’t shy to speak his mind on the happenings in the industry.

“I am very disappointed in my colleagues especially Willy Paul, he is misleading the young people at the expense of fame.” he says .”I rebuke him in love reminding him of 1st Peter 4: 10“( Each of you should use whatever gift you have received to serve others, as faithful stewards of God’s grace in its various forms)

A signed artiste with Melody House, his music has been received warmly by the young and the old alike. “My music has a feel of the 90’s, a touch of the almighty and an impact ever mighty, so watch out.”

So far he has two tracks ,one dubbed Fagia which features Sagini and Shangilia(Give Thanks To God).

Here Is Pastor James Maina Ng’ang’as Wife, And He Is Blessed

No Matter Your Sin, God Wants to Do This for You

Stop Assuming Your Neighbors Are Hostile to Your Faith