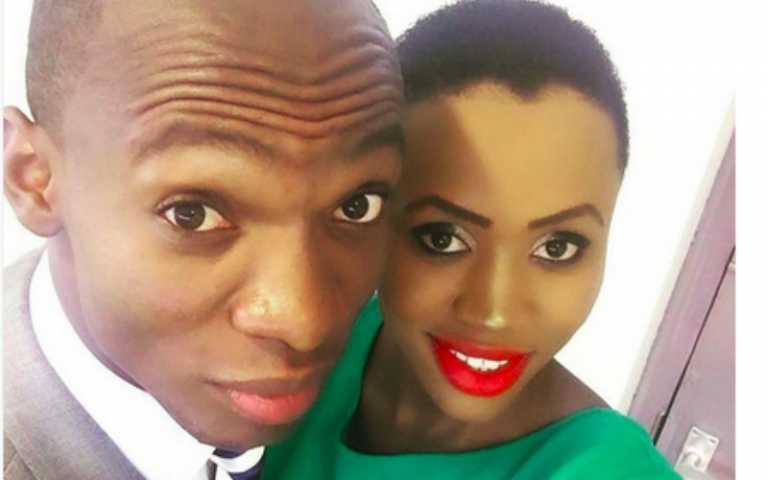 Comedian Dr. Ofweneke’s wife has posted on social media that she has walked out of her comedian boyfriend. Her update came in the wake of rumours that all was not well in their castle and for very sad reasons.

In 2015, the two had reportedly broken up over Ofweneke’s involvement with a city socialite

Comedian Dr. Ofweneke’s girlfriend has posted a tell-tale status on social media- it seemed to suggest that she had broken up with him. 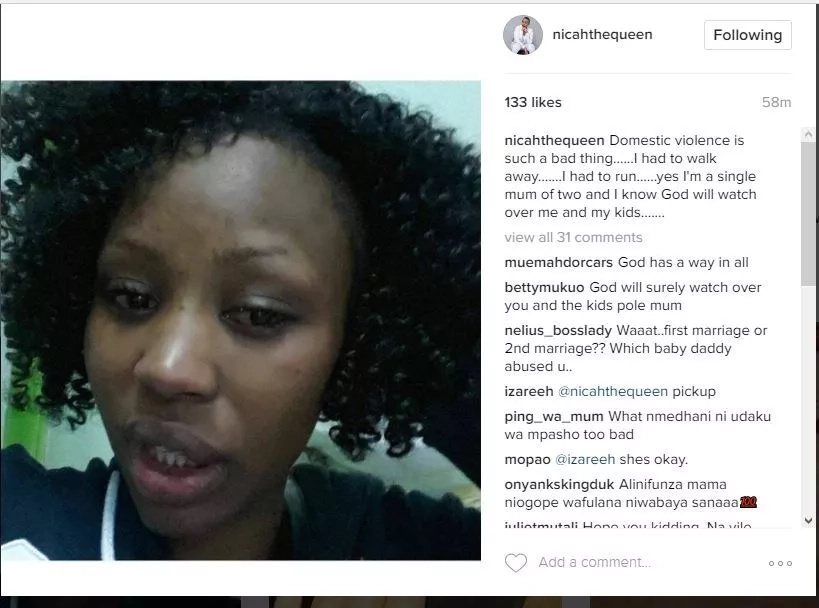 In the status, singer Niccah the queen said that she was moving on from her boyfriend. She accused her man of beating her up.