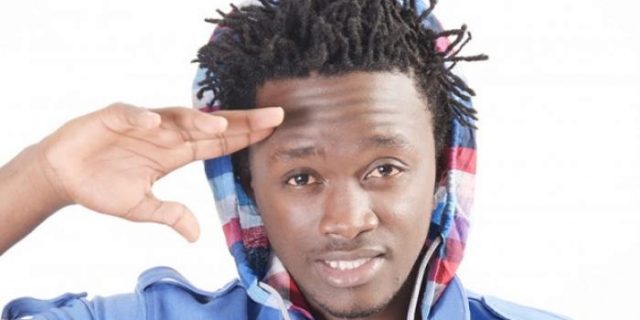 A few days ago Bahati received the shock of his life. Just like everyone, he looked sharp as he attended the just concluded Groove Awards nominations. I’m 100% sure he was ready for a nomination having released a song with Tanzania’s Rayvanny.

Shock on him. When the nominees were announced, his name was nowhere in the categories. He wasn’t the only one balancing their tears. Willy Paul also didn’t get any nominations. He was so pissed, he walked out as the event went on. Kids.

But it seems Bahati has finally accepted that he will not be taking any award home this year.

In an interview with MsetoEA, he revealed that he is not angry that he didn’t get nominated. He’s rather happy because he’s ready to move to greater things and maybe one day he’ll bring home a BET or MTV award.

Has Dj Mo Ever Shared His Clothes With Bahati?

Willy Paul With Human Heart For The Detained By Visiting Miss Langata 2016 His...