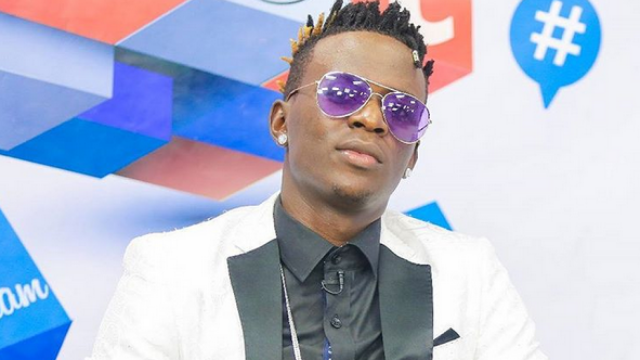 Willy Paul has been in the limelight for all the wrong reasons, spotted in all places with girls of all colours and sizes and some some confirming that they have been living together with him as husband and wife.

Having been rumoured to be alcoholic and womanizer he has denies that he has ever slept with any. Pictures prove that he has been comfortably very, very comfortable with girls, some of the pictures have been taken inside his house.

Spotted in funny places and we don’t forget his pictures taken with Alaine so cossy together after their fake wedding but in the pictures it looks real. It’s sarcastic and ironic. But what do we say? Should we take him bu his word or by actions?

And he confirmed in cloud Fm that he is truly a virgin and an ambassador of abstinence and an example to youth, thats what he says. He said that’s why he has  decided to sing ‘take it slow’ until they say ‘i do’.

This is what he had to say;

So in the interview he was asked how he satsfys his sexual urges and this is what he said,

This is the interview

Yes, I Made Mistakes I Regret, But I’m All Grown Up Now. Says Willy...

The Prayer of Jabez – 5 Inspiring Lessons

Its Harvest Time For The “Mganga” From Tanzania Who Treats Politicians To Win Elections,...