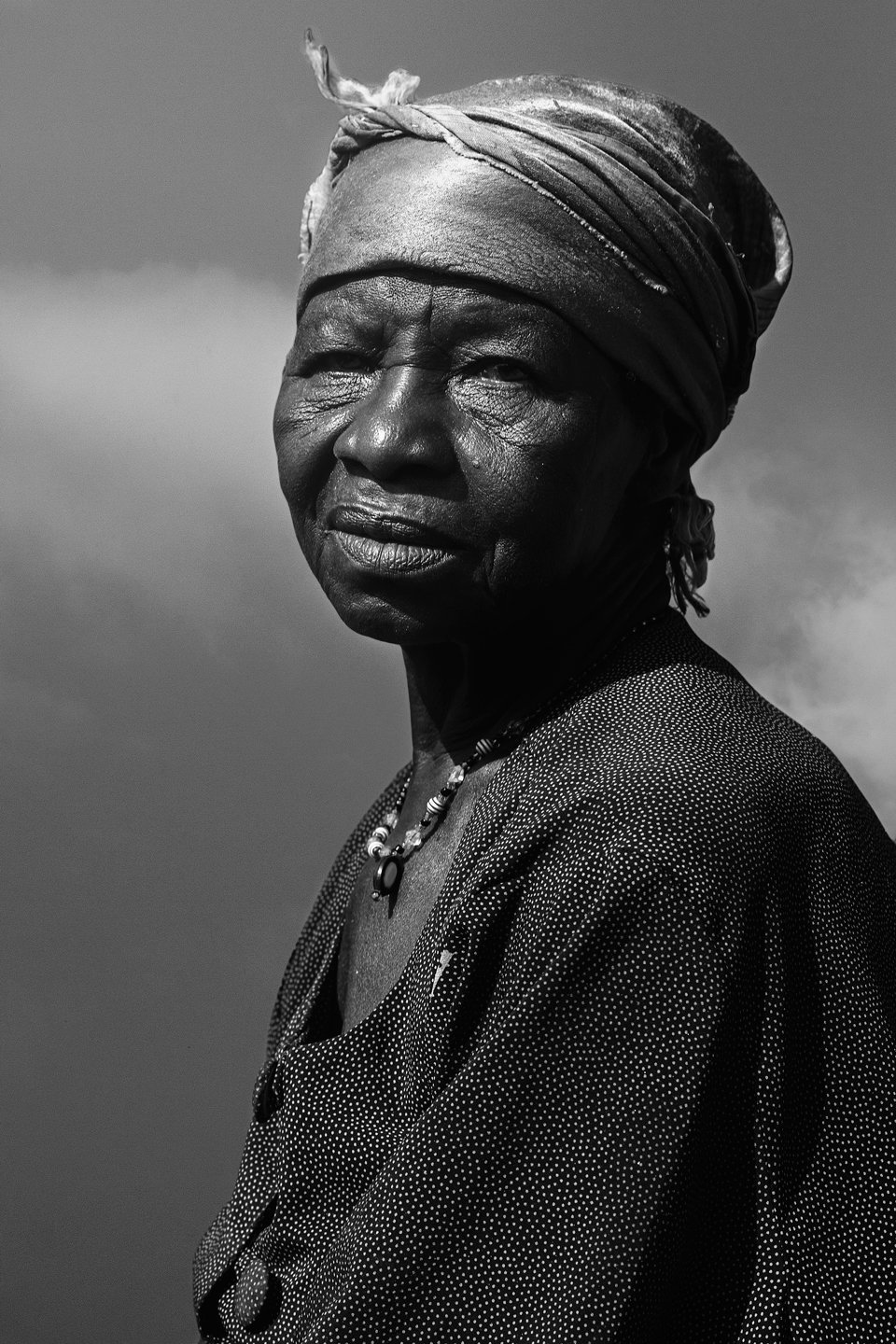 A sad-to-watch video has emerged online of parishioners at a church in Nigeria beating up an old woman on suspicion of being a witch. The parishioners alleged that a bird had fallen through the roof of the church and turned into the old woman. The woman pleads with the parishioners but they do not show mercy.

A sad-to-watch video has emerged on social media showing members of a church in Nigeria beating up an old woman whom they apparently suspect is a witch.

The video shows the elderly woman surrounded and helpless against the hostile church congregants. 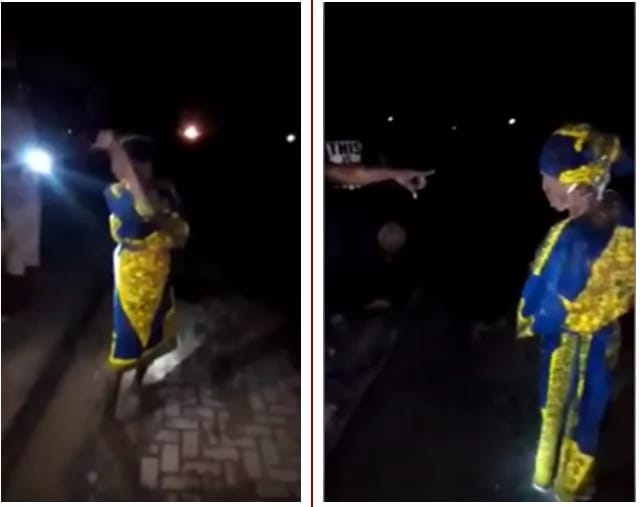 The congregants alleged that a bird had fallen through the roof of the church and transformed itself into the elderly woman.

In the footage, the woman is seen surrounded by the hostile congregants as she is whipped and beaten up. She tries to get away from them to no avail. They appear to show no mercy despite her entreaties to be set free.

The elderly woman begged for mercy to no avail

It has not been established if the congregants’ claims that the woman had transformed from a bird were true.

To watch the sad incident, see the video below. 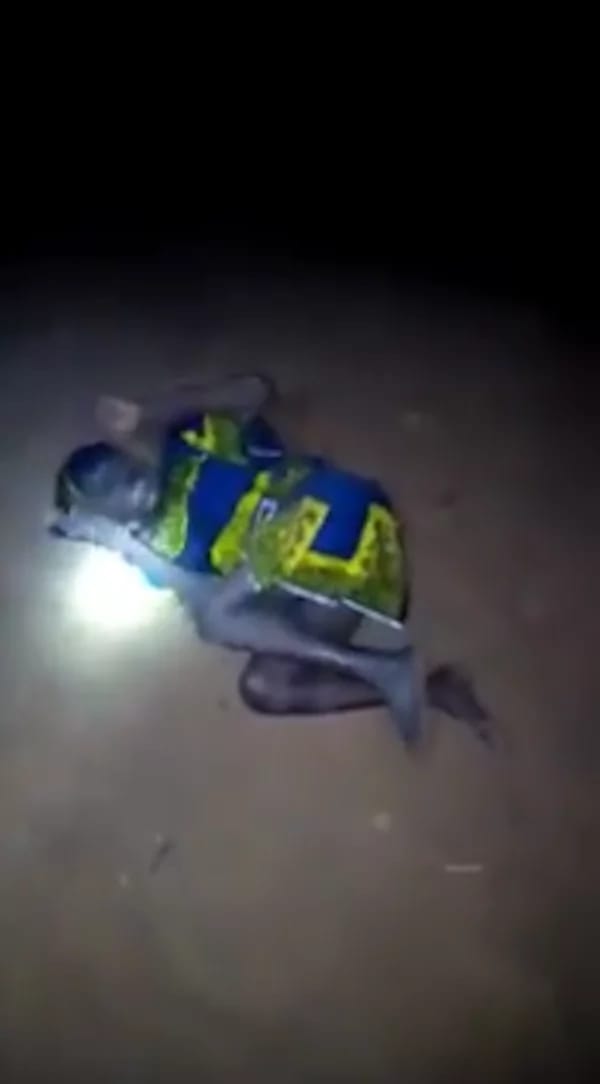 WARNING: It may be disturbing for some viewers.

Alice Kamande, Her Taste Of Fashion And Eulogy To Her Late Dad

4 Hinderances To Growing In Christ