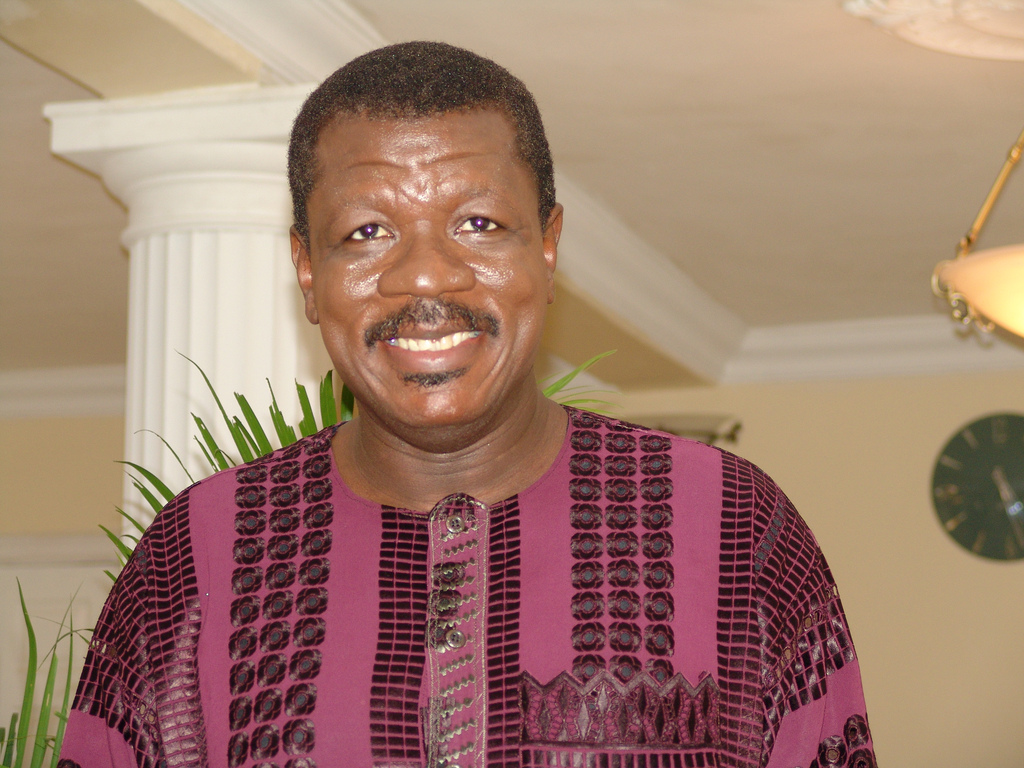 General overseer of the International Central Gospel Church has argued that the local dish of ugali is killing Africans.

Ugali, which remains a delicacy for millions of households in Africa traces back to colonial times when families use to pound the cassava in a wooden mortar until its turned paste and served with a preferable sauce or soup. 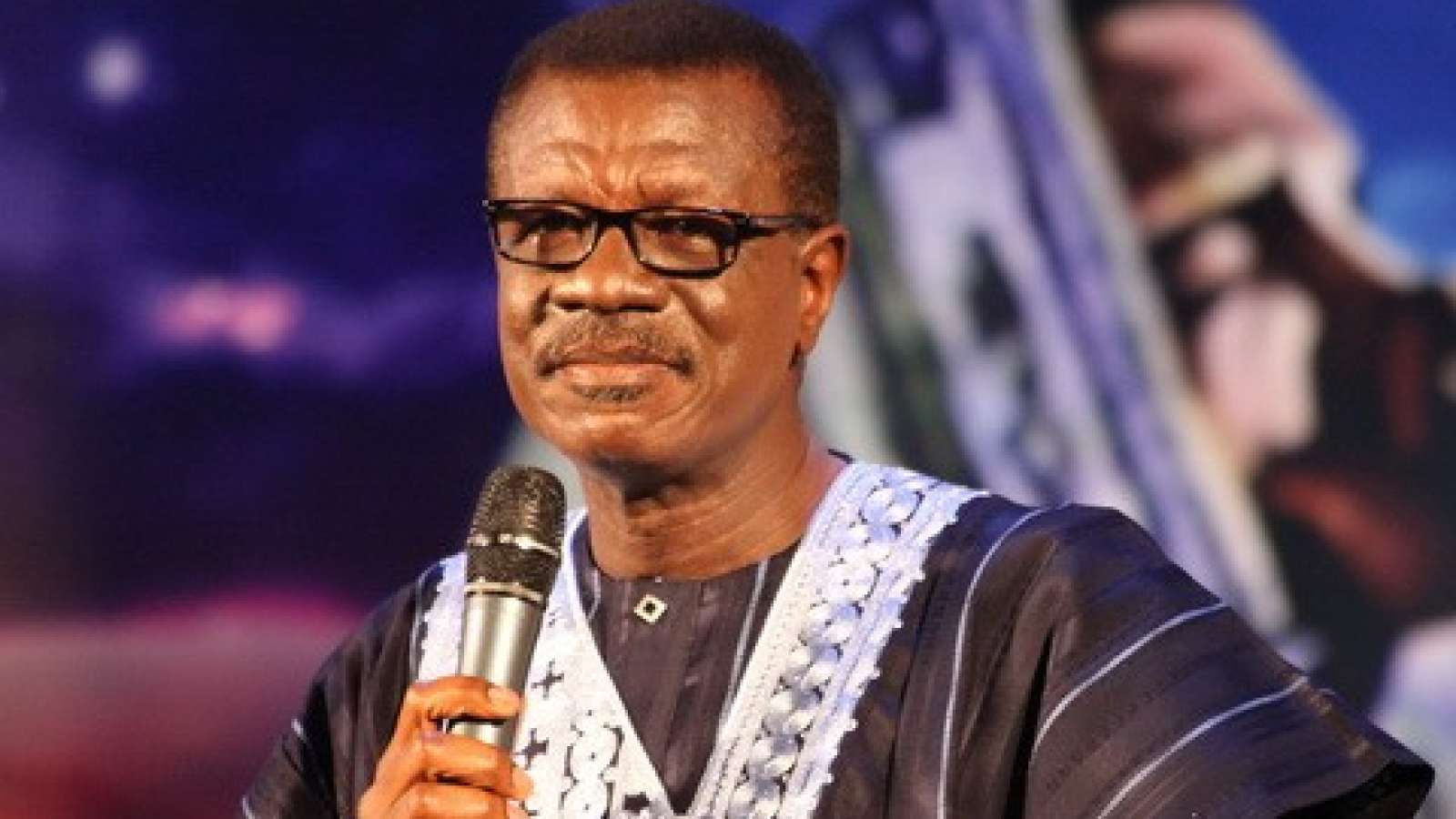 But Ghana’s most influential pastor, Mensa Otabil, argues that the entire process in preparing the dish called ugali is unhygienic.

“Any food that if you have to eat you’ll have to punish yourself like this, what’s the sense in it? And the annoying thing is when you’re pounding, the sweat will be going in and will be mixed, and even in the mortar, there are all kinds of bacteria in the corners, this is an ecosystem for bacteria, 5 years and we are still pounding and people will say, that’s what we like. It’s killing us; because you know Africans we don’t know what kills us, the thing is killing us but you say it’s a witch, because we never identify objectively the cause of the problem…..Come to think of it, this ugali in this mortar is not sanitized , what impact does it have on our lives?,” he argued at the maiden edition of the Springboard Road show where he spoke on the state of Africa’s development.

A Prophetic Word for People Stuck in the Past