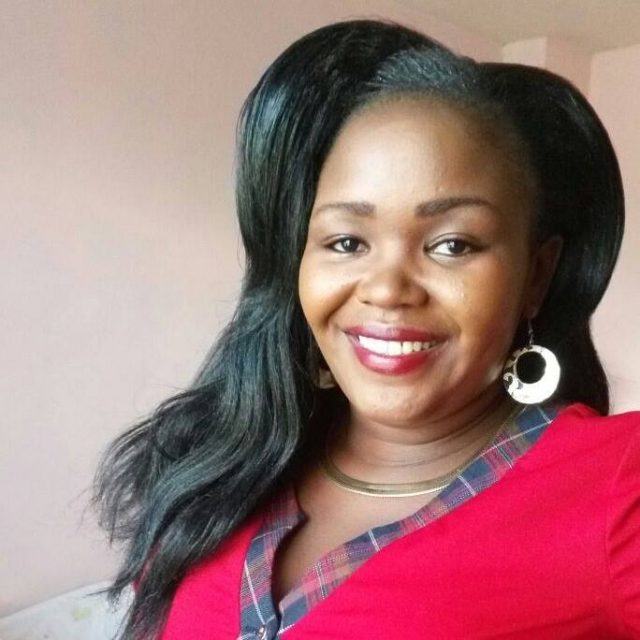 Celebrated Kikuyu gospel artist Shiru Wa GP has poured her heart out on one of the darkest moments in her life.

Speaking to Inooro TV’s Jeff Kuria, Shiru disclosed that after trying to conceive with her husband for nine years with no luck, she was finally elated when she got pregnant with twins.

Despite giving birth to the boy and girl prematurely after just seven months, Shiru said they were excited that they were finally going to be parents. 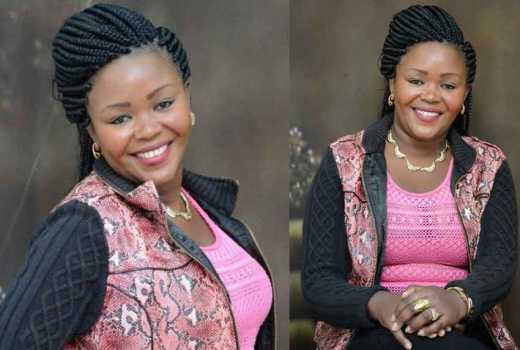 ‘’I had tried conceiving for 9 years, approaching 10 when God blessed me with twins. I was over the moon despite my babies being born two months premature. At that point, I didn’t even ask people to pray with me as I knew God had already blessed me in a big way’’ said Shiru.

Unfortunately, their joy would be short-lived after their son passed on one and a half months later while in the incubator.

The hospital bill come to a staggering Sh4.5 million and had to reach out to well-wishers for financial aid, which by her own admission was not easy.

It Might Sound Innocent, but Don’t Let Your Kids Say This Phrase

“I Pray For You To Get Married” Dj Mo Tells Njoki Chenge After She...