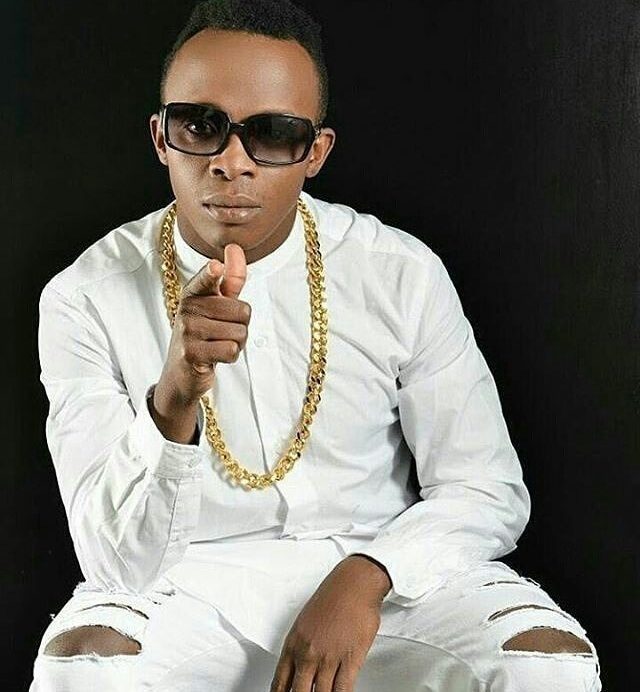 Papa Dennis has churned yet another hot jam called Lokolo Dance, featuring Congolese singer Noushka. The song talks about praising and dancing for the Lord.

It was shot in South Africa by Godfather Productions and cost the singer Sh2 million. The audio was produced by Teddy B.

“I hope the song will receive a warm reception. I’m also working on producing more songs this year.”

Papa Dennis was involved in an accident last weekend. He wasn’t seriously hurt but the car was badly damaged.

“He was hospitalized at the Nairobi Hospital for a few hours before he was discharged. We thank God for that,” said his manager Sadat Muhindi.

Well, Papa Dennis is among the few artistes who have mastered the arts of music and his videos speak volumes. They are of high quality and this helps him sell a lot.

How To Grow Long Hair According To Joyce Omondi

How It Is To Marry, Live With A Celeb. Mercy Masika Muguros Husband Speaks...

Blasphemy As Which Doctor Says She Never Misses Church, Is Said To Be Richest