Residents of a village in Singorwet ward, Bomet County were treated to a nerve wrecking drama last Sunday after a local church pastor unsuccessfully attempted to fly to Jerusalem using artificial wings, falling off a tree and breaking his legs.

The man of God, famous in the village for predicting the second coming of Jesus on several occasions,  something which has never come to pass, is said to have gone round the village announcing his departure to Jerusalem.

This, he said, was following an invitation by God himself in a dream.

Eyewitnesses said the pastors, who had tied improvised wings made of polythene bags and rags to his shoulders, had also spoken during his sermon early Sunday, of his imminent trip to Jerusalem.

“We thought he was joking until he appeared dressed in his flying gear, bidding people farewell,” said the witness. 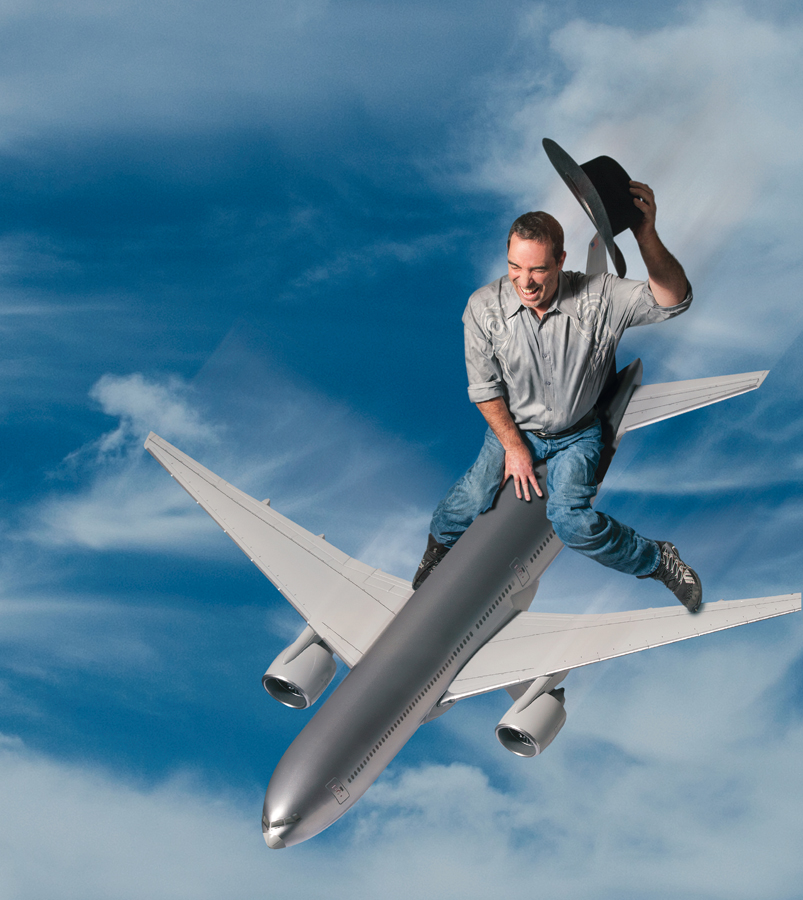 After a short prayer, the pastor asked curious members of his church, who had gathered to see him off, to escort him to a tall Eucalyptus tree, which he claimed was a suitable take off point, as revealed to him by God.

The pastor climbed atop the tree. Nervous parishioners, thinking that the man of God was on a suicide mission, alerted the chief who in turn called the police and ambulances for an emergency rescue.

Word had gone round and within a short time, the scene was jammed with thousands of locals, eager to see the man of God flying to Jerusalem. 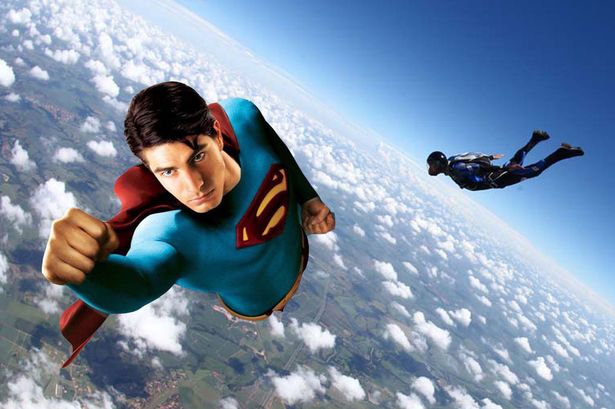 Meanwhile, authorities were frantically trying to get him to climb down.

Attempts by the choir master, a very close friend to the pastor, to convince him to abandon his flight to Jerusalem fell on deaf yars as the pastor stood his ground, insisting, “I must fly to Jerusalem”.

“You cannot stop an idea whose time has come more so when it has the blessings of the most high! Just let me go!” insisted the pastor atop the tall tree.

Elders were soon summoned to come and convince the adamant pastor against attempting to take off without their blessings.

But the elders were met with utter shock when the man of God rebuked them, saying God was showing him the elders burning in hell for trying to stop him. 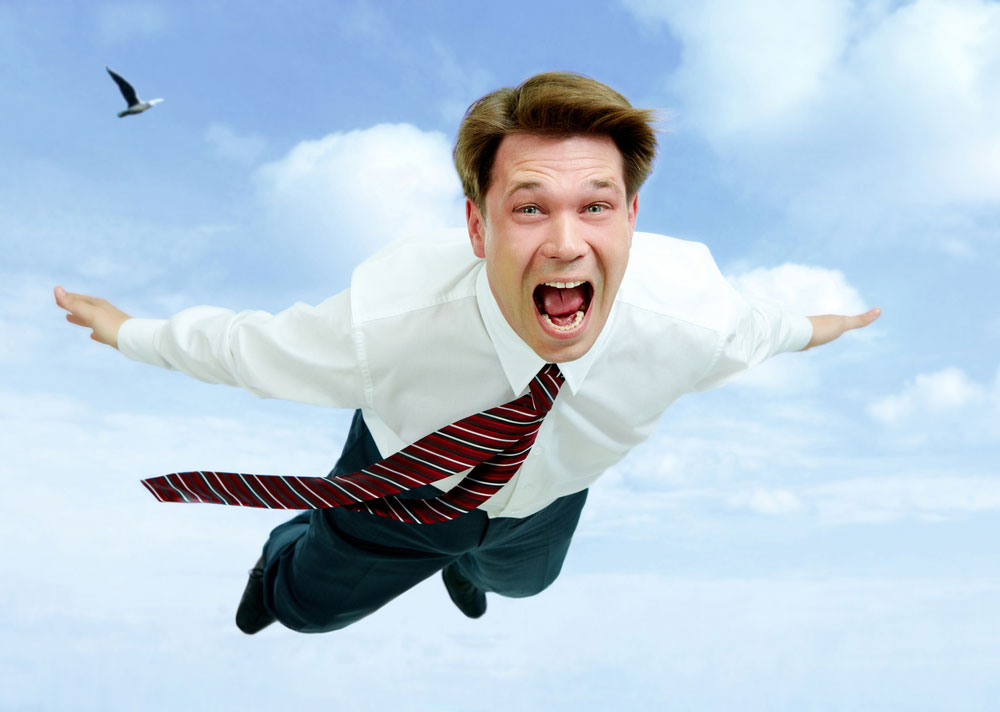 “You can command humans to stop going against worldly cultures but commanding against God’s commandment is impossible.

“You should rather repent because these are the last days, Jesus is coming back,” the pastor retorted.

Cries and mourning of women and children who feared for the pastor’s life, did not deter the man of God.

When he discovered that a young man who had climbed the tree to get him was almost catching up with him, he spread his wings and took a plunge.

The wings, as expected, malfunctioned.

The pastor came tumbling down with a thud, and immediately began wailing, asking for help.

Upon closer scrutiny, he had broken his legs, his nose was bleeding and he later passed out.

He was rushed to a local hospital where he is recuperating.

“You Were Born With An Internal Clock, It’s Called Discernment”, Dennis Okari Continues To...

From Anger to Grace

Last Words To Eunice Njeri From Her Husband Izzo, So Touching