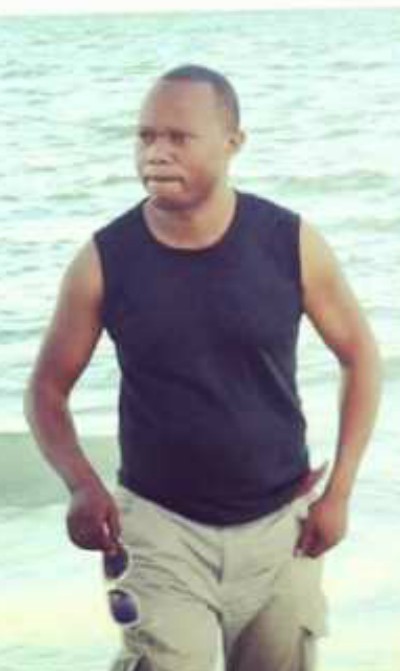 Congolese pastor Eric Omba is one of the most popular men of God in the city. Just like his fellow dubious pastors, Omba is always grabbing headlines for all the negative reasons. Ever since he parted ways with gospel superstar Gloria Muliro, pastor Omba has been busy with producing music videos and has also since remarried. 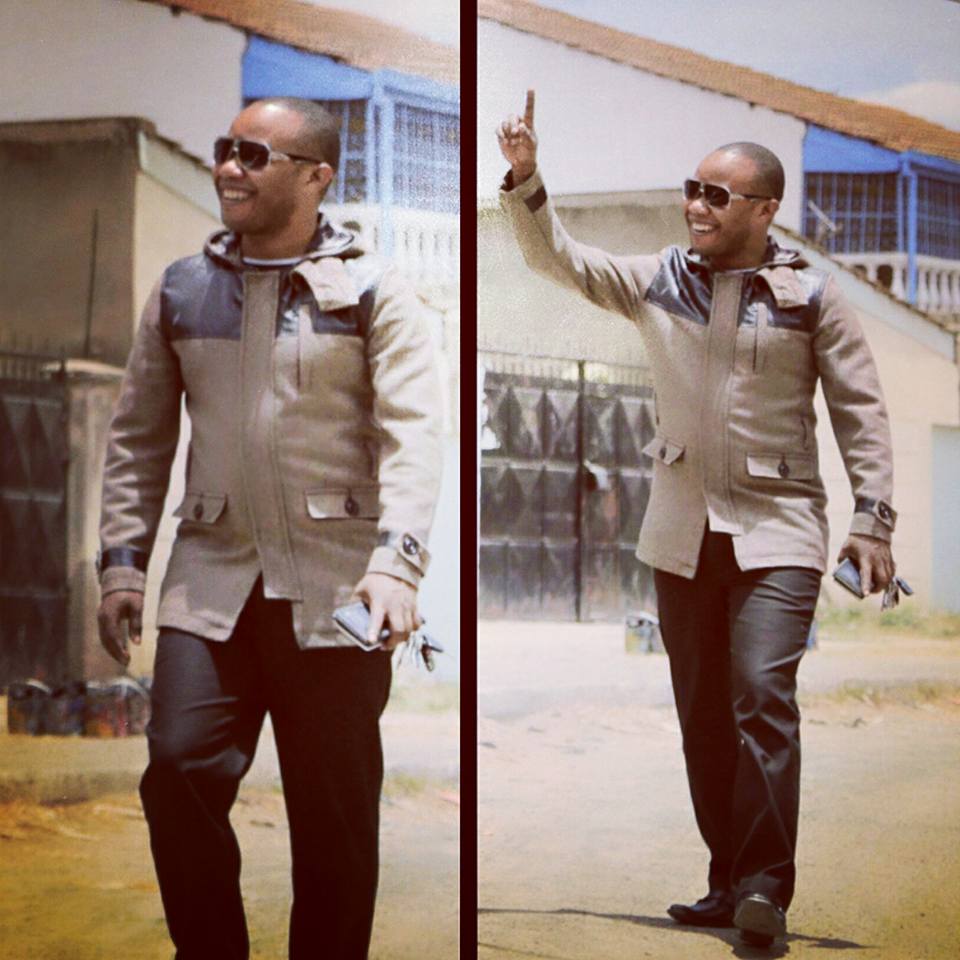 Well, after a long silence on his failed marriage to Gloria, Omba recently addressed the issue during a Q&A session with his fans.

“Ask me any question and am ready to answer you,” Omba posted this on his Facebook account. His followers came out in large numbers to ask him questions and the first one by the name David asked,

Is it true Gloria was dedicating Mpango wa Kando song to you?

Where is Your Focus?

When Jesus Fixes His Eyes on You

Nothing Can Stand Against You

I Had Not Yet Known A Man Until I Got Married, Former Cross Over...