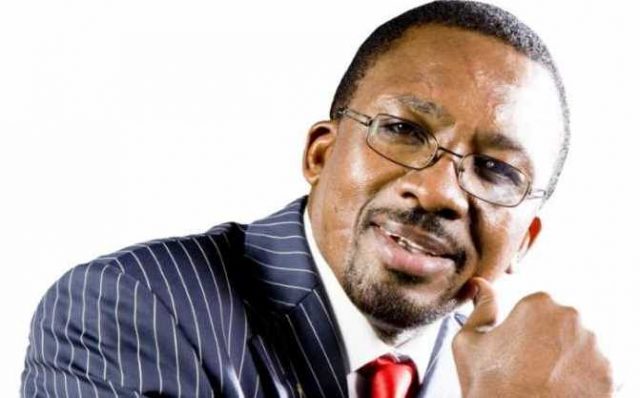 Pastor James Ng’ang’a of Neno Evangelism Centre has been cleared of the charge of causing death by dangerous driving.

Ng’ang’s was acquitted at a Limuru court on Friday alongside driver Simon Kuria and police officers Christopher Nzioka and Patrick Baya.

Security was tight when the four arrived.

Chief Magistrate Godfrey Oduor said the prosecution did not produce evidence enough for their conviction.

“THE FOUR DON’T HAVE A CASE TO ANSWER,” HE SAID, ADDING THE FULL RULING WILL BE DELIVERED ON MONDAY.

It was alleged that the pastor drove Range Rover Sport KCD 060Q carelessly on August 26, 2015, resulting in the death of a woman named Mercy Njeri. The driver of the car collided head-on with a Nissan March, registration KBZ 709W, at Manguo area in Limuru.

Kuria and Nzioka had been accused of giving false information to police while Baya, who was Tigoni police station base commander, faced a charge of neglecting his duties.

What is the Baptism in the Holy Spirit?

Bundesliga on StarTimes: this weekend fixtures and table

Ladies, If A Man Is Interested, He Will Pursue You