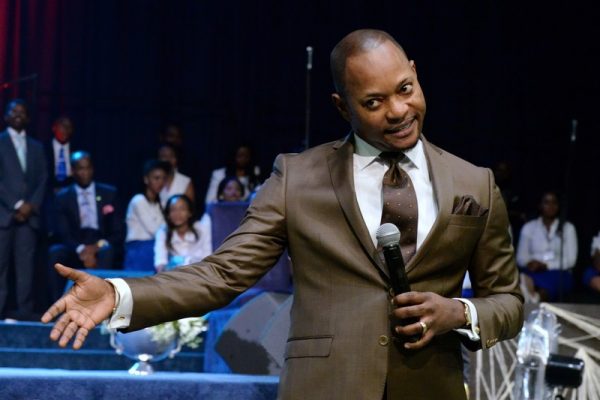 A popular South African pastor identified as Alph Lukau who is described by his followers as a man of God that as the ability to heal any kind of illness is reportedly the richest pastor in the world.

The pastor who is the general overseer of Alleluia Ministries International is reportedly worth a billion dollars. Lukau came under fire for allegedly claiming to heal any kind of illness and for also claiming to raise the dead.