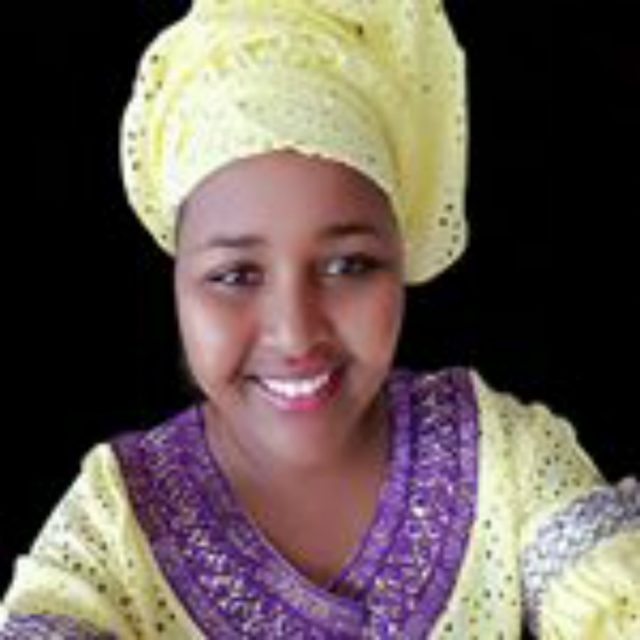 Senator Naisula Lesuuda of Samburu county is the youngest serving Kenyan senator. She is not only a vocal leader but also a ‘hot-bed’ of beauty. The senator was recently rumored to be having an affair with fellow Senator Kipchumba Murkomen

Men as they say are visual beings.

As much as a man may be married, stealing glances at beautiful ladies may be inevitable at times. 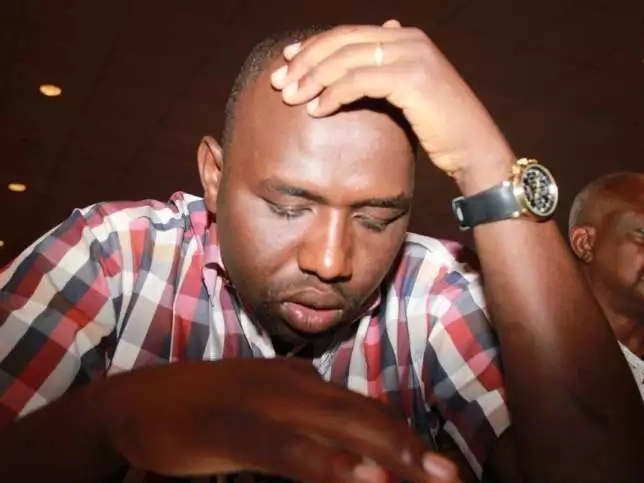 It is for this particular reason that Elgeyo Marakwet senator Kipchumba Murkomen, who is a married man, found himself on the wrong side with a cross section of Kenyans after confessing his undying love for fellow Senator Naisula Lesuuda. 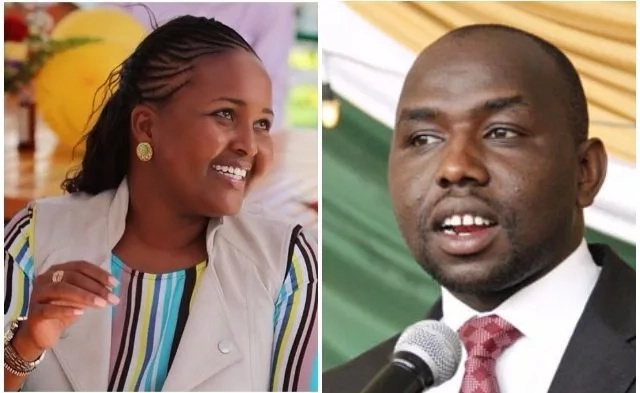 On Friday, March 17, 2017 an email depicting Murkomen as a man who is totally in love with the 33-year-old senator made it to the interwebs, opening up a heated online debate.

Well, apparently Lesuuda and Murkomen’s budding romance has been active for some time now with both said to have made several trips abroad together.

This is despite Murkomen being a family man, married to one Gladys Wanjiru. Lesuuda on the other hand is not married but she is reportedly living with her boyfriend who is an IT expert.

Her beauty has evidently left many men drooling over her. Murkomen is not an exception.

3 Simple Ways To Position Yourself for Hearing God

How Does God Expect You to Love People Who’ve Hurt You?