As acts 2:17 says in the last days the Lord shall pour out his spirit and people will see visions and dreams. I know as of now you are wondering what has this got to do with what i’m doing to say. It’s about Gods revelation to Princess Farda, sister to Kanda Kid. 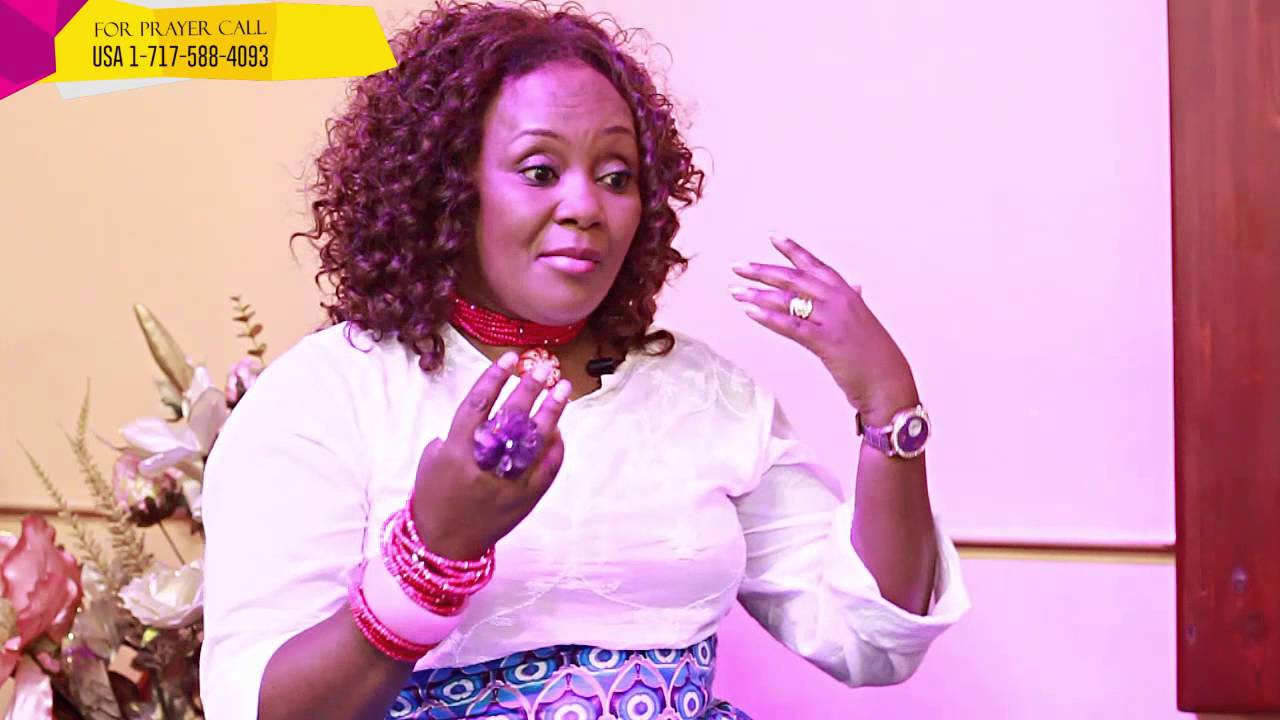 Some people may be wondered what made her turn to the Lord. In the first place she was a Muslim and conversion to Christianity is no joke. And to add on to that she had been in the secular industry for 11 years, she had a band of 17 people which she toured the world with.

Well, her conversion to Christianity started on a plane to Europe while going to perform. 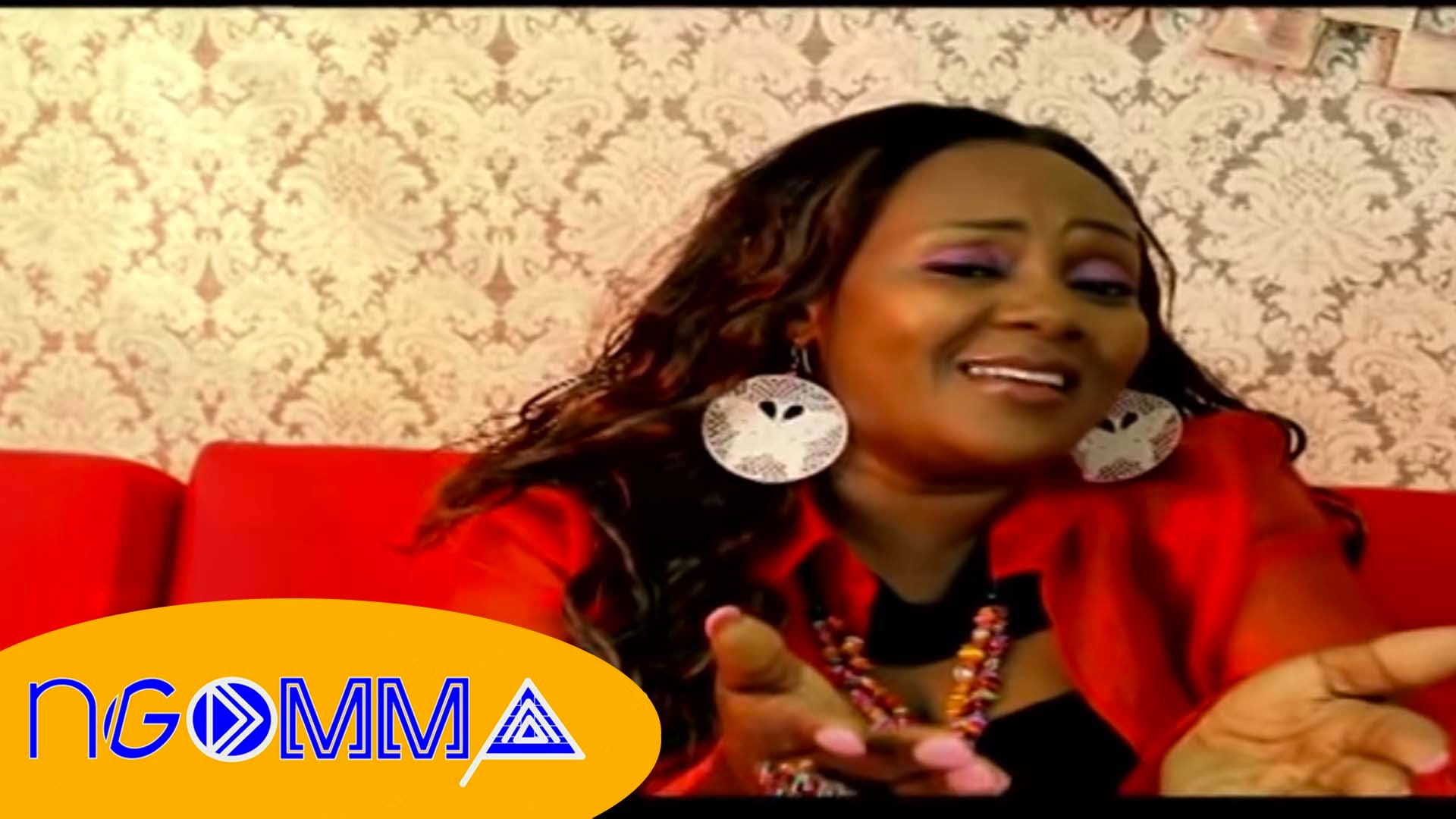 She continued to narrate,

She continued to share how she got off the plane supernaturally.

‘She says after the voice told her she was a sinner she started repenting earnestly and a powerful hand took me and put me on the shoulders. The voice told her that she has a second chance in life to make her ways right with God. And that she had to go to a church first’. 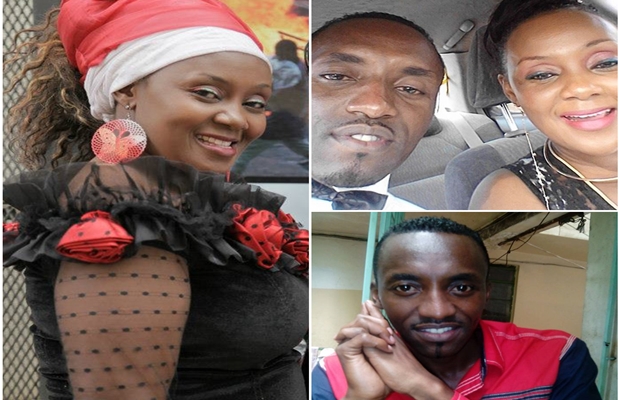 Faridah now married to a Pastor is true testimony the Lord saves. That’s why i wrote the first line that people will see visions, she saw the Lords vision and headed to the call of the Lord to salvation. And now she serves God with dedication.

10. Sins Christians Have Become Numb to – Have You?

This Is What Prophet Uebet Angel Of Zimbabwe Says Concerning Money, That It...

Prophetic Word: ‘The Winds of Heaven Are Now Entering the Earth’

It Is 50 Day challenge For Teenagers To Take Their Lives ‘The Blue Whale’,...