Hallelujah
Home Church of Christ Professor Uses The Consciousness And Law Of Mathematics To Prove God Exists
Facebook
Twitter
Google+
Pinterest
WhatsApp
The question of whether God exists or not has been an intractable one for as long as time itself.
Robert Nelson, a Professor of Public Policy at the University of Maryland in the US, has waded into the debate through an article he has penned for The Conversation. 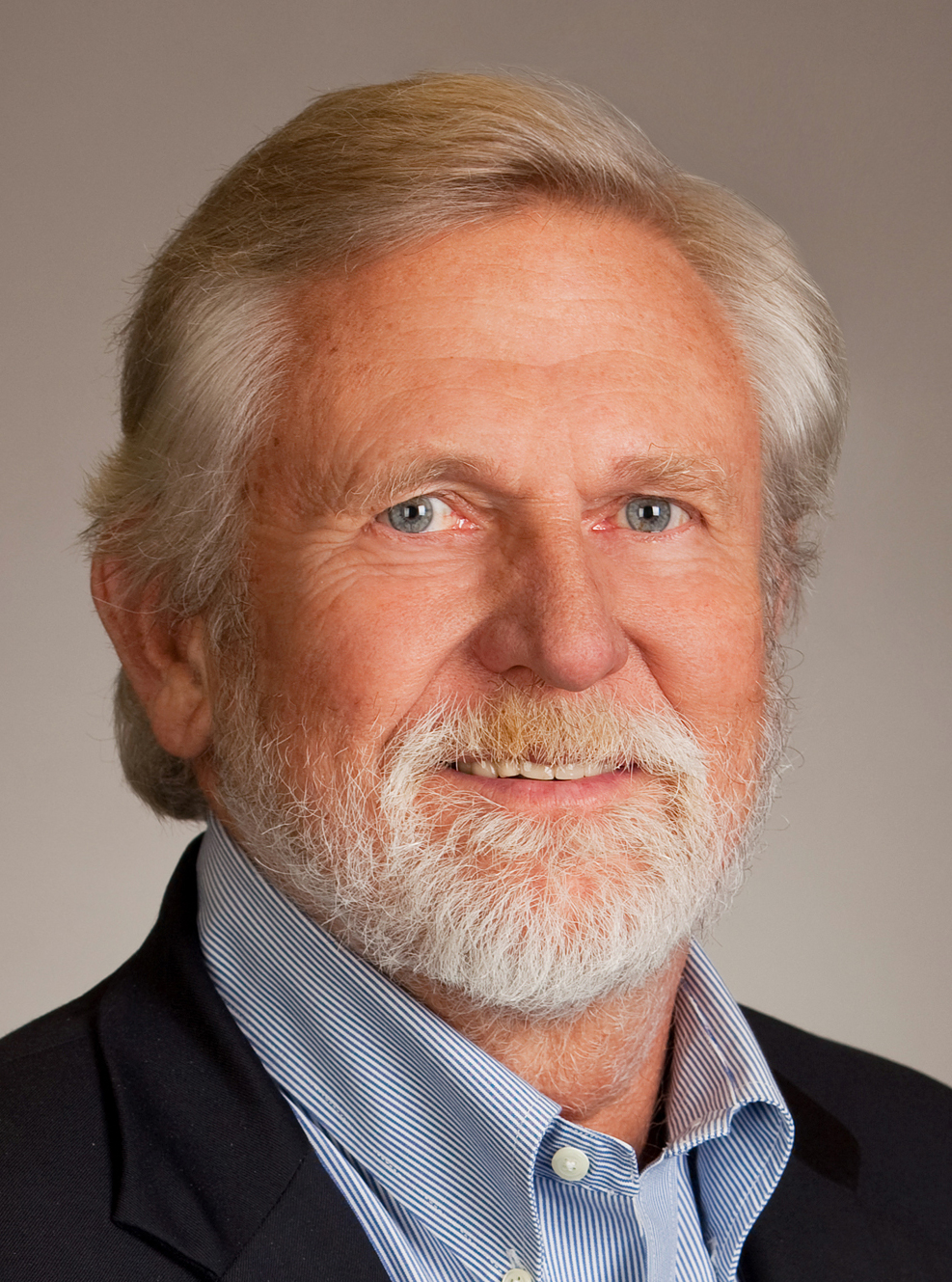 In his article, Nelson argues that God indeed exists and he uses several arguments to back up his claim.
He cites the widely accepted fact that the natural world obeys the laws of mathematics even though mathematics exists independently of physical reality.
For instance, scientists use the mathematical law of gravity to understand how the solar system works.
However, the same scientists have been unable to find out exactly what causes the natural world to obey mathematical laws that are independent of it. 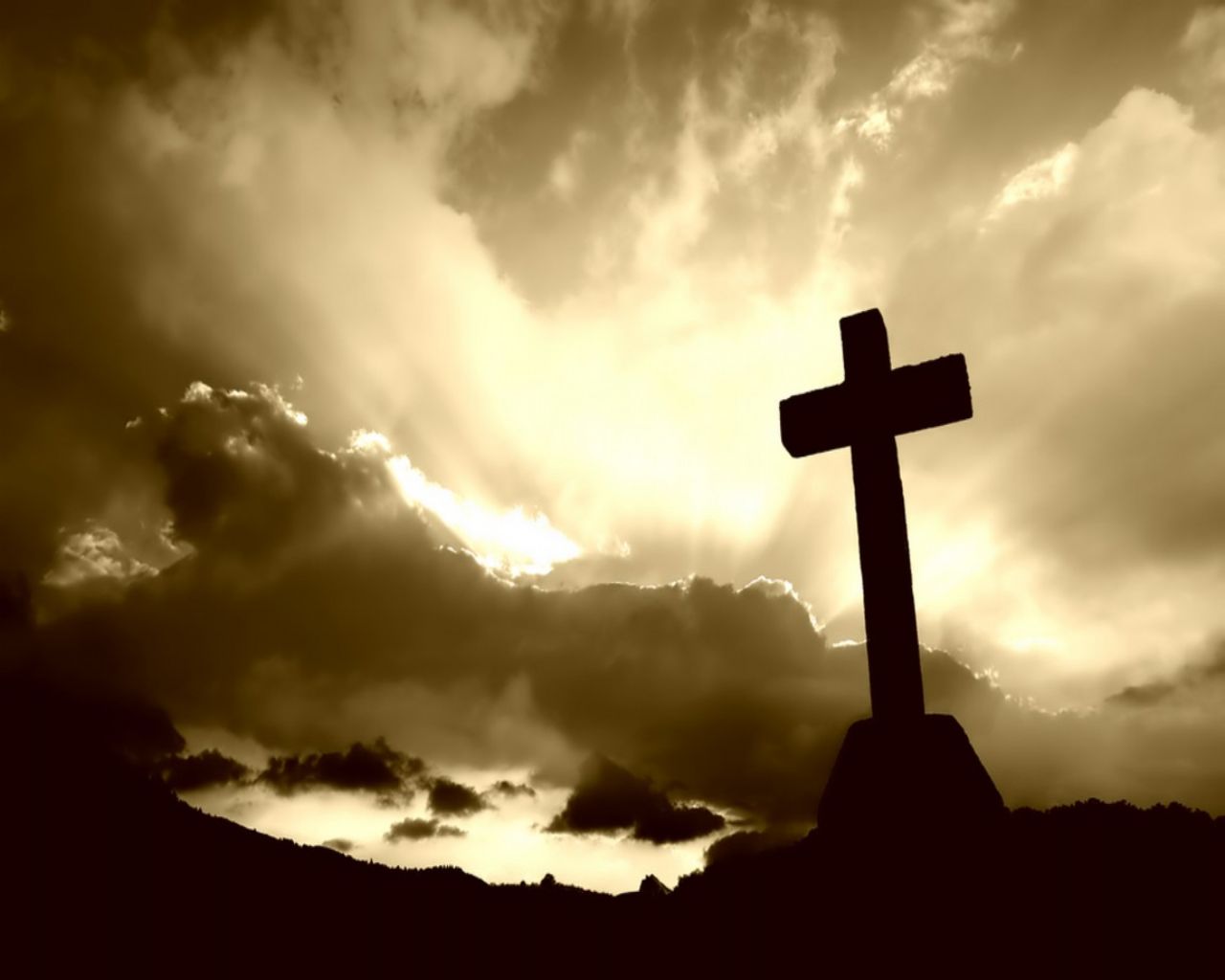 Indeed, Nelson points out that Isaac Newton, who discovered the law of gravity, could only attribute this to the will of God after trying and failing to find an explanation in the natural world.
Nelson further argues that newer advances in evolutionary biology have challenged Charles Darwin’s idea of “survival of the fittest.”
This is because recent discoveries show that living organisms have the capacity to alter their own heredity.
Finally, Nelson points to the emergence of literally hundreds of forms of worship around the world as proof of an invisible force that drives humans towards spirituality.
Based on these arguments, Nelson concludes that God indeed does exist. For the other side of the argument, check out the video below.

Willy Paul Brags About Fame, Wealth Saying People Are Envious Of His Lifestyle

Slay Your Spiritual Giant With This Undefeatable Weapon

“I Had Butterflies In My Stomach, Alilia”, Mr Seed Gives Details Of Preparation To...