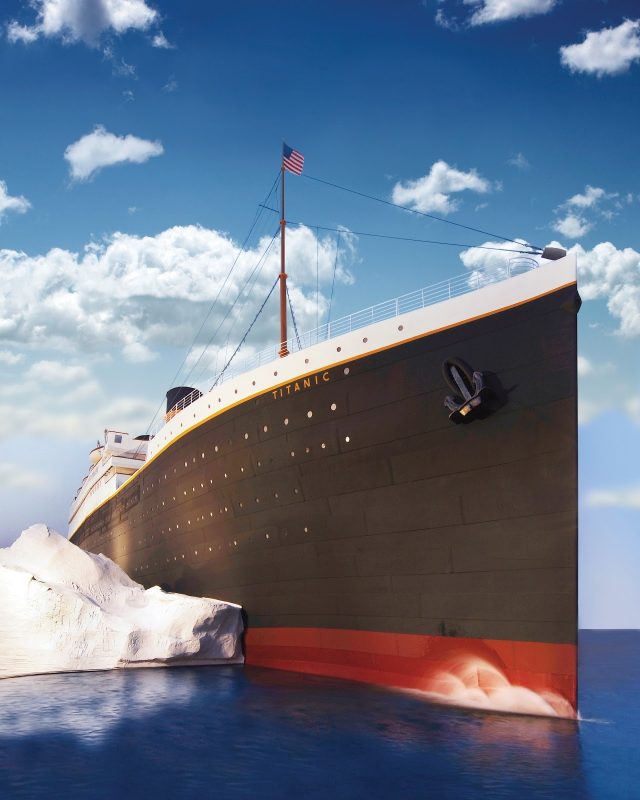 “And I will compensate you for the years the locusts have eaten—the larval locust, the hopper locust, and the fledging locust” (Joel 2:25a). 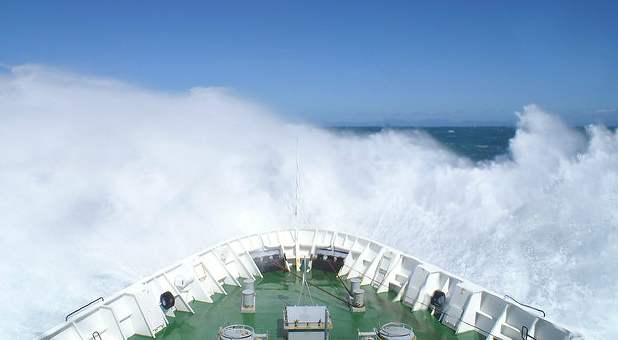 Recently during worship, I began to see in the Spirit the movie, Titanic, as though it was beginning to play backwards (in reverse). This movie started out at the very tragic end where people had died and their bodies lay frozen on rafts in the ocean. But then, the ice on the frozen bodies and rafts began to melt. And then the dead started breathing again and moving. I then saw this huge Titanic ship begin to slowly rise up out of the sea–with its tail rising upward as in slow motion.

I sense the Lord saying, “I am restoring and resurrecting what has died and has been lost down through the generations of the great moves of My Spirit!”

I believe I saw what the next move of God through worship will look like.

How To Grow Long Hair According To Joyce Omondi

Man Dies And Goes To Hell For 30 Minutes, This Happens

10 Prayers Every Wife Should Pray for Her Husband