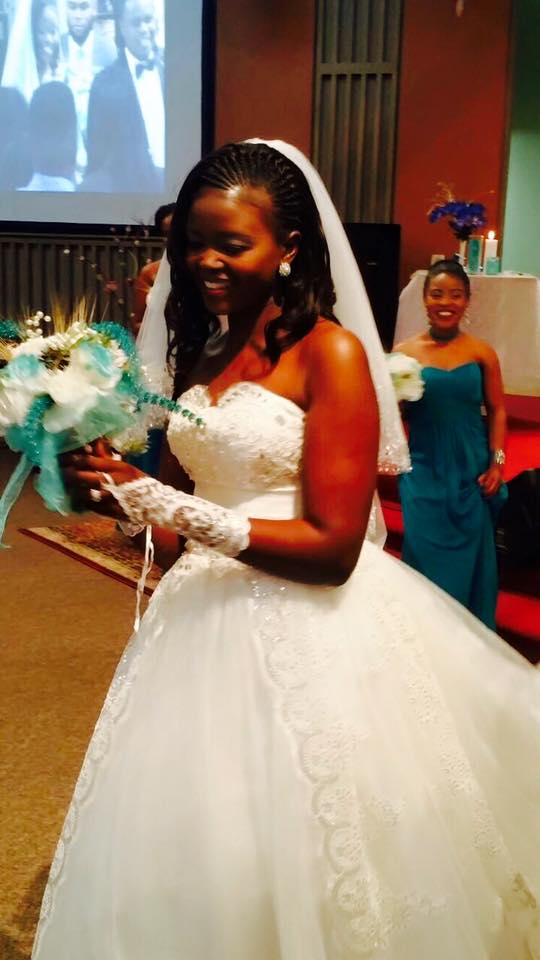 Barely a week after gospel songbird Eunice Njeri announced that she was not married to gospel rapper Isaac Bukasa aka Izzo, details of how her now controversial wedding was marred in confusion are emerging.

Prior to the wedding, Eunice and Izzo’s relationship was a discreet affair, that even friends hardly knew about. According to local entertainment magazine, Buzz, which is owned by the Nation Media Group, a close friend of Njeri has intimated that she kept her friends in the dark regarding her relationship with Izzo, and only surprised them when she announced that she was engaged to the US-based rapper. 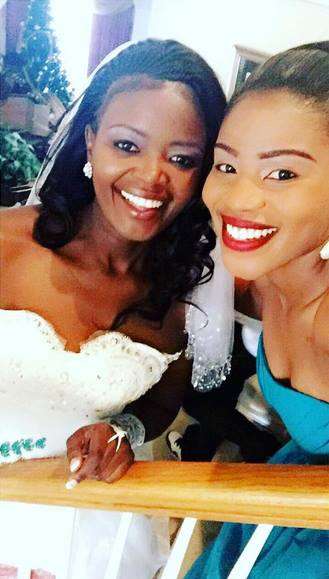 “We did not even know they were dating when we heard they were engaged. We learnt about it vaguely, like everybody else,” the friend said.

However, it has emerged that everything from her engagement to the wedding preparations were vague and sketchy.

For instance, Eunice Njeri was only introduced to the church where her wedding was held only a week to the ceremony.

“It was Njeri’s first time to visit the church (Neema Gospel Church in Dallas, Texas). She was accompanied by a woman who introduced herself as a pastor, mother, police officer and a good friend of Njeri for many years, who had come for moral support,” recalls the source. “Njeri didn’t say a word, she just smiled.” 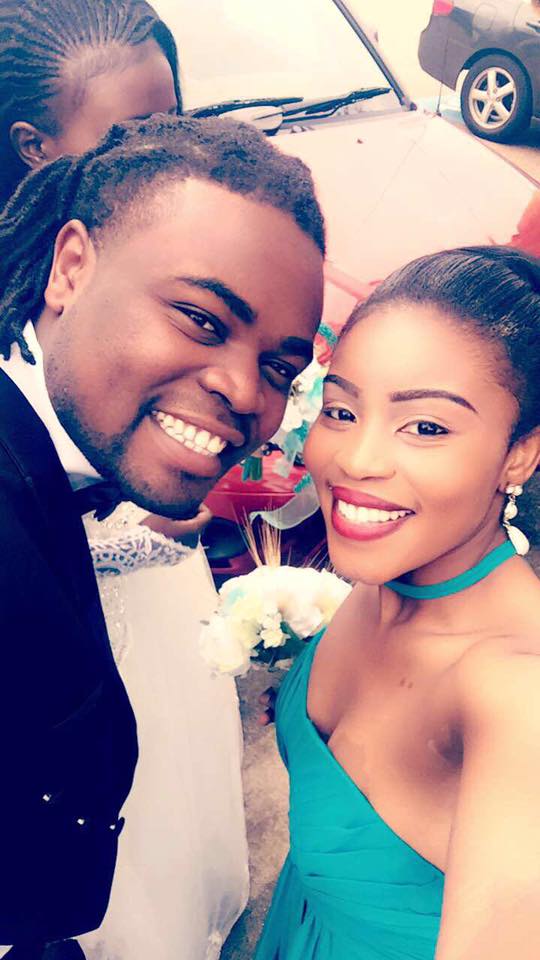 Struggling To Pray? Here Are Five Tips To Improve Your Prayer Life