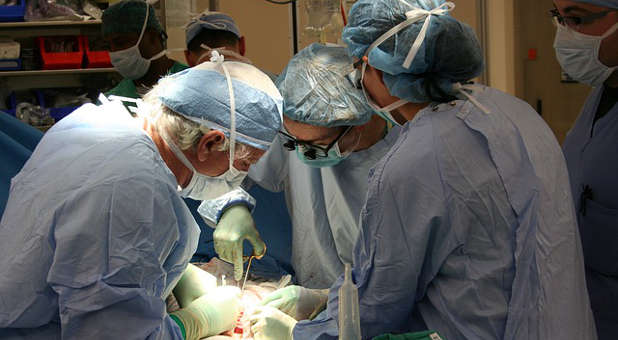 In a recent vision, I saw a man rushed into the ICU by EMTs. Only moments earlier he had been badly injured in a collision with a semi, and not long after, the EMTs flashed each other knowing looks, certain that he was a dead man. It was only a matter of time. 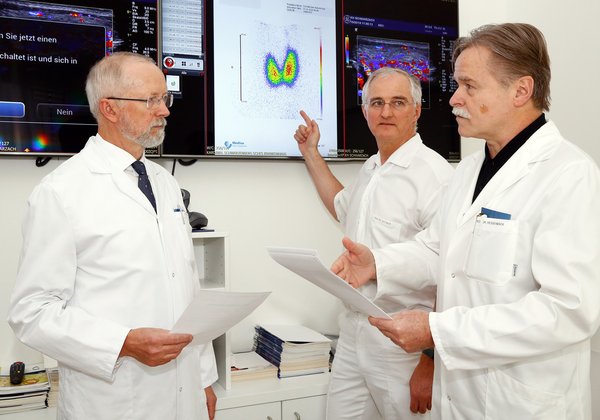 In the ER, doctors frantically worked on him, trying to stop the bleeding and stabilize his erratic vital signs, while his loved ones sat, terrified, in the waiting room, bracing for bad news. Suddenly, Jesus walked into the ICU and touched the man, instantly restoring him to perfect health. Then I heard the Lord ask, “Is there a place where the spiritually injured can go to heal?”

What are we to do with these wounded ones? As we approach the end of times, we will see more people enter the church whose lives have been damaged and shipwrecked because of sin. To be honest, the church has not been known for its gentle restoration ministry. Rather, we have earned a reputation for killing our own wounded or quickly disassociating from them, amputating the damaged part, removing it from the body. We would prefer to focus on building bigger and better ministries while ignoring the torn and rejected. 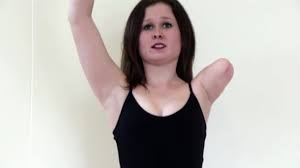 Now, in the physical sense, there are sometimes good reasons for amputation, but in the spiritual there is no excuse because we have a God who wants to save, heal and restore every single wounded part, and who never wants anyone left behind. But do we do that? Sadly, we often do not.

Is it possible that we can focus so much on equipping the saints that we ignore those who are dying around us? Remember, it only takes a single tragic incident in our own lives to remind us that Christians are not immune from these things. Walking, wounded believers are everywhere, as are wounded unbelievers, if we have the sensitivity to see them all around us. It’s unfortunate, but it’s easy to get so caught up in our own little circle of ministry that we lose our empathy and compassion for those outside that circle. It’s even easier to step away from the hurt, hoping someone else will address those messy, uncomfortable needs.

I would venture to say that this is a perfect barometer by which to measure where our hearts are. Jesus carried a tremendous burden for the poor, the lost, the hurting, and the rejected. In fact, if I’m not mistaken, there are more Scriptures addressing the poor and the broken than there are on any other subject in the Bible, because it’s such clear evidence of where our treasures are. 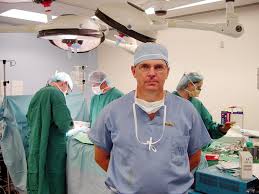 Feeding the Poor and Clothing the Naked

When the Lord spoke of the ministry of the church, to feed the hungry and visit those in prison, He mentioned clothing the naked (Matt. 25:36). If He placed that much emphasis on physical needs, how much more should we endeavor to clothe and minister to those whose bodies and souls have been victimized and left for dead? How much more should we tenderly clothe the wounded with love, peace and joy in the Holy Ghost; enfold the naked in a blanket of God’s tender care, and keep them warm under a comforter of forgiveness and loving support?

God never tells us to amputate a dislocated member who has been wounded and broken, rather He commands us to restore him to his rightful place so he can function as part of a healthy and flourishing body. God’s way has always been to remove the sin, not the sinner. We, as believers, must lovingly receive and restore those who run to God in humble repentance for their failures.

We may not like to hear this, but the condescending attitudes within the church have alienated the very people we are called to restore. Most of the lost are terrified to even darken the door of a church because they have faced rejection and humiliation there.

Beloved, the church should be the first place those people go, not the last. It should be a place of love and acceptance, deliverance and restoration—the first bastion of hope for the desperate. Some churches are afraid to reach out to the fallen lest they appear to approve the sin, and are therefore guilty by association. With that attitude, they push away the wounded and leave them shamefully naked and exposed to further injury.

Those traumatized by their failures should not be amputated to suffer alone by the body of Christ. And they need us to show mercy and compassion, leading them back to their rightful place. I’ve even heard it said that these are simply brothers and sisters—long-lost, beloved family members—who have yet to be found and restored to the family.

Some Christians feel that these people must learn their lessons before being restored. We would never do this in the natural realm; if a man was brought into an ER on a stretcher and needed intensive care, even if caused by his own hand, we would not leave him in the hallway and refuse to help until he learned his lesson. Likewise, in the spiritual sense we should rescue him and then help him renew his mind, so he can live and move and have his being in Christ. 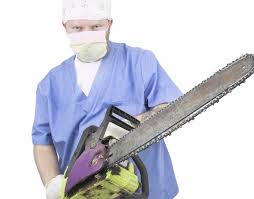 Your teenage child now needs you more than ever.