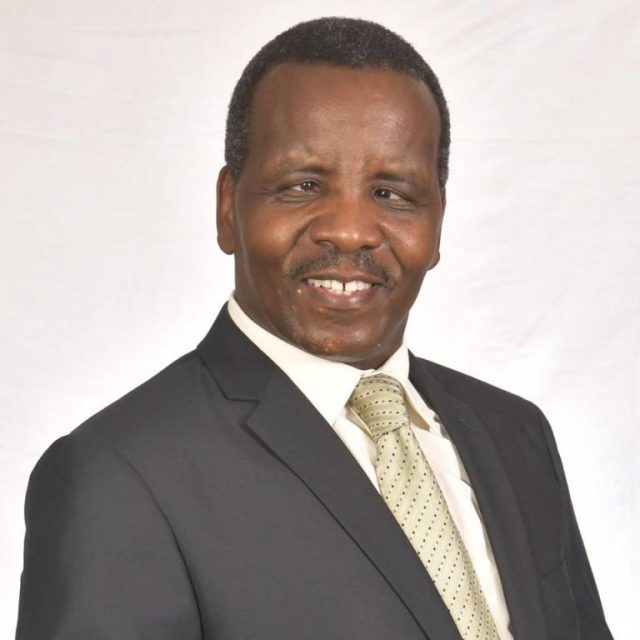 Most contemporary songs lose relevance in one or two years, some even months. Reuben Kigame shares a trick on how to compose songs that defy time.

The likes of Angela Chibalonza and E-Sir died many years ago but even people who were born after their deaths still enjoy their songs. 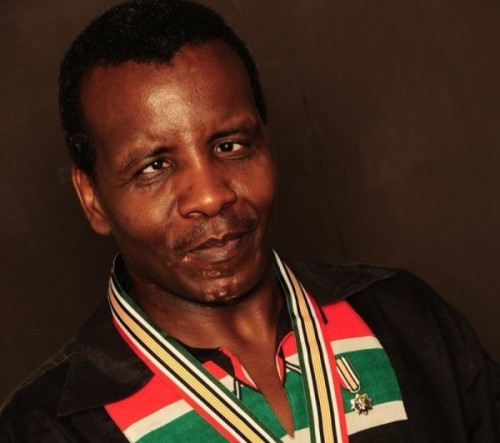 Veteran singer Reuben Kigame is a musician whose songs are not time-bound. The blind gospel singer shared his trick in a long post on social media.

Stay focused on the Word as you write

THE SECRET OF COMPOSING SONGS THAT LAST!

While being interviewed on a television station in Burundi late last year, I was asked a strange question: “Why is it that your songs never seem to die? We have been singing them for many years and they sound as fresh as they were many years ago.” I call it a strange question because I had never thought of my songs that way. However, something came to my mind at that time and I shared it in answer to the question. Now I look at it as a secret that is kept from many Christian songwriters, but would like to say that it should actually not be a hidden secret anymore.

The Blessings in a Résumé of Failures

She Is Born Again, Beautiful And Seeking To Be The Next Nairobi Senator

What Joyce Omondi Had To Say About Her Parents In-law