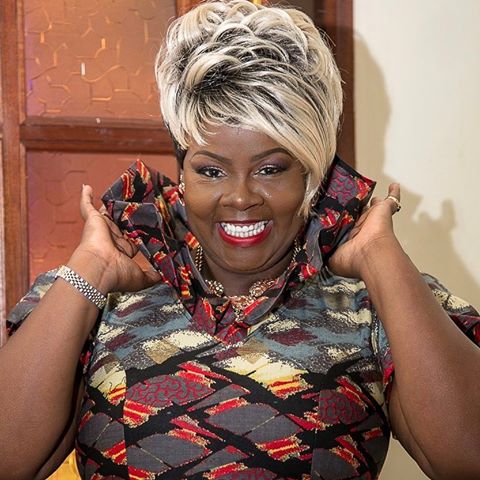 Reverend Kathy Kiuna is popular for her talk show which airs on NTV. The preacher has since started a new show on Citizen TV’s VOD.

Apart from preaching Kathy Kiuna is also a motivational speaker. Her talk show on NTV ‘Woman Without Limits’ gives women a platform to share their stories and also to inspire other people. 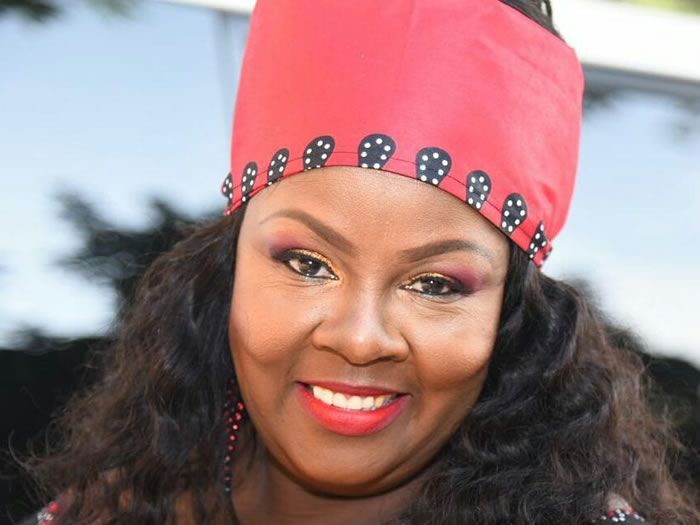 Kathy has hosted several celebrities on her show on NTV. The woman of God has now started a new show altogether on a different platform.

When a Woman Loves

The new show is more or less the same with ‘Woman without Limits’. ‘When a Woman Loves’ features true stories about women and their relationships. 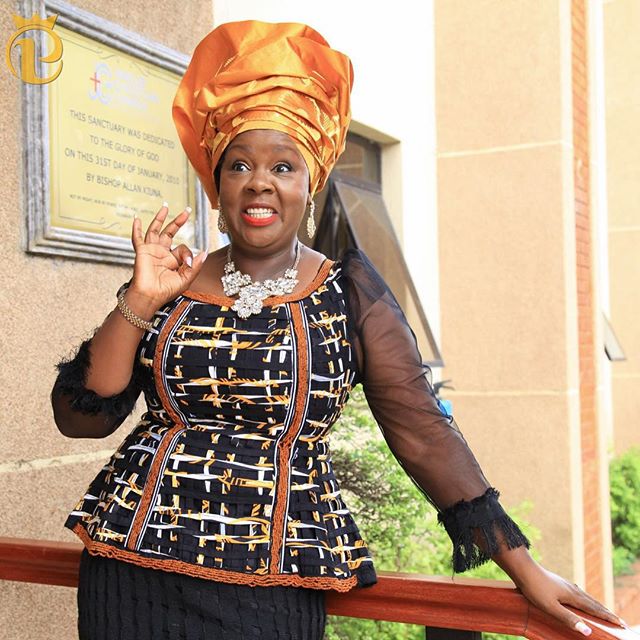 And Her fans had this to say;

A Time of Praise and Worship

Rosemary Odinga Needs Your Prayers Having Been Admitted In Hospital

Bishop Muiru’s Home That Prove He Is Truly Blessed