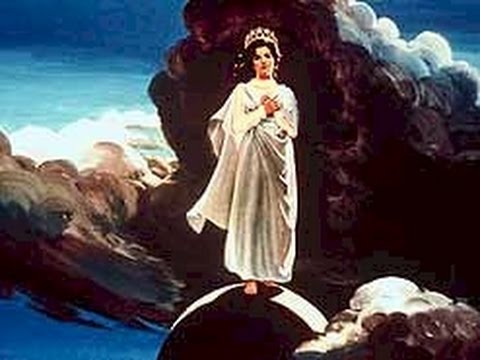 A great sign appeared in heaven: a woman clothed with the sun, with the moon under her feet, and on her head a crown of twelve stars. She was with child and cried out in labor and in pain to give birth. Then another sign appeared in heaven: There was a great red dragon with seven heads and ten horns, and seven diadems on his heads. His tail drew a third of the stars of heaven, and threw them to the earth. The dragon stood before the woman who was ready to give birth, to devour her Child as soon as He was born.  She gave birth to a male Child, “who was to rule all nations with an iron scepter.” And her Child was caught up to God and to His throne. The woman fled into the wilderness where she has a place prepared by God, that they may nourish her there for one thousand two hundred and sixty days (Rev. 12:1-6). 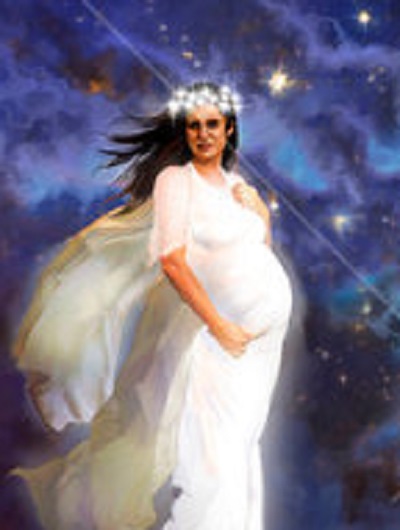 In the account of the sun-clothed Woman and the man-child that is caught up to heaven in Revelation 12, the rest of the seed of the woman is left behind on the earth (v. 17). Now some may argue and say that this account is mainly dealing with Israel and Christ, but a closer look will reveal otherwise.

Spiritual Israel is certainly included in the sun-clothed woman, but we must understand that she represents more than Israel. She is a heavenly sign that is more symbolic of the glorious church than Israel.

Most dispensational interpretations say that the sun-clothed woman is national Israel, but how can that be? National Israel rejected Jesus Christ. Certainly Israel is represented in the symbolism of the woman and the man-Child, but it is spiritual Israel. It would be absurd to interpret that national Israel who put Christ to death is symbolized in the glorious sun-clothed woman! The Christ-rejecting Jews are more clearly represented as followers of the dragon than the woman (Rev. 2:9). Even Jesus told the unbelieving Jews that they were of their father, the devil (John 8:39, 44). Paul himself said a Jew is not one outwardly, but inwardly by the Spirit (Rom 2:28-29). 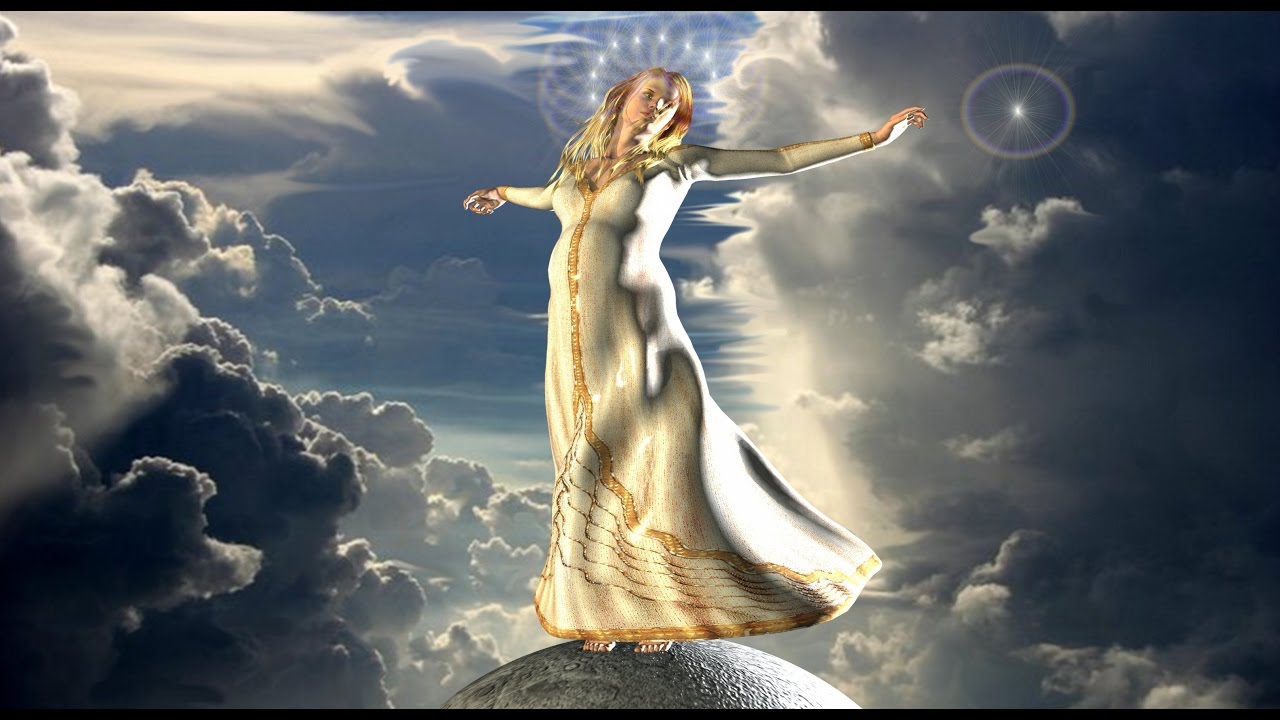 The more accurate interpretation of this marvelous symbol of the sun-clothed woman is that she represents the people of God of all ages. She is the church in the wilderness of the Old Testament, God’s people Israel, and she is also the glorious New Testament church. She is the church of all dispensations of time who is depicted here in Rev. 12 in an age long conflict with the dragon Satan that began in the garden of Eden. Again, she does include spiritual Israel, but certainly not national Israel. Notice that the great fiery red dragon has seven crowns on his seven heads, which in the symbolism, most Bible scholars agree, represents the entire period of human history in its seven empires.

Unhealthy Dk Kwenye Beats Should Shed Some Weight Which Seem To Be Increasing Day...