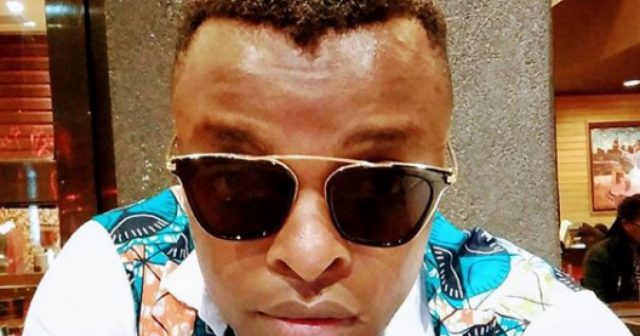 After revealing his plans of purchasing himself an aero plane, singer Ringtone seems to have found his desired machine!

In a new post, the singer is seen flaunting what he refers to as an Eurocoptor . He goes on to ask fans if he should purchase it the caption and this is not new to us either.

For years now Ringtone has been ranked among the most richest gospel artists; and I am not wrong, he must have another side hustle which supports his lifestyle.

The singer owns a mansion in Karen and also happens to drive sleek expensive cars which are in his name.

Having made good money in 2017 he now plans to add an eroplane which will definitely cost him a fortune.

Kick Doubt in the Teeth With This Encouraging Prayer Truth

The Limitations of New Year’s Resolutions