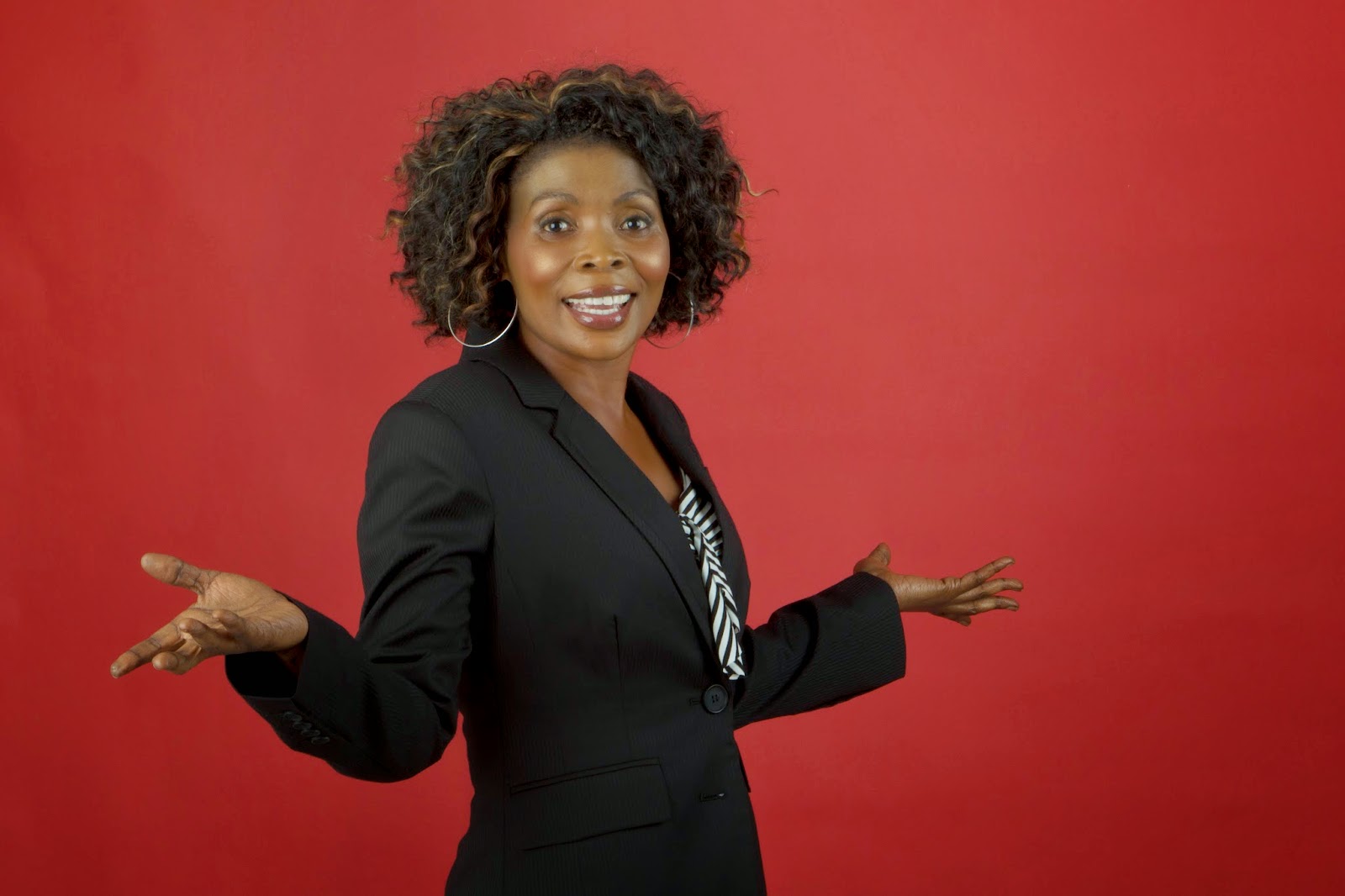 Popular gospel singer Rose Muhando has denied that she abuses drugs after sections claimed that the Nibebe hit-maker has, of late, plunged into hard drugs and desperation. 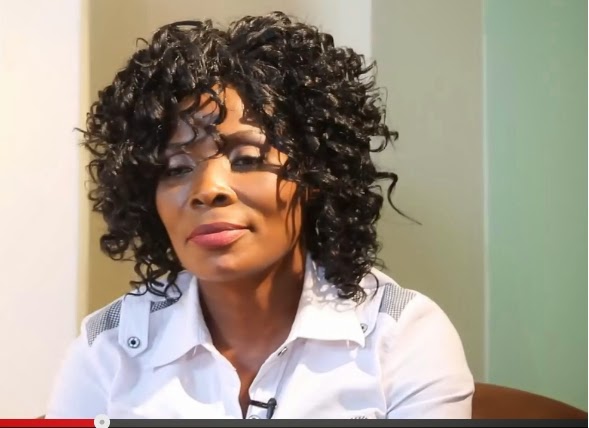 Rose Muhando says those false reports were orchestrated by her enemies who are praying and working hard for her musical downfall after she refused to “transact business” with them.

“I don’t abuse drugs and I will never abuse drugs. If that is the scandal my enemies thought would bring me down musically, then their efforts are futile. The propagators of those rumours asked me to work with them but I refused,” Rose Muhando told Mwanaspoti Newspaper. 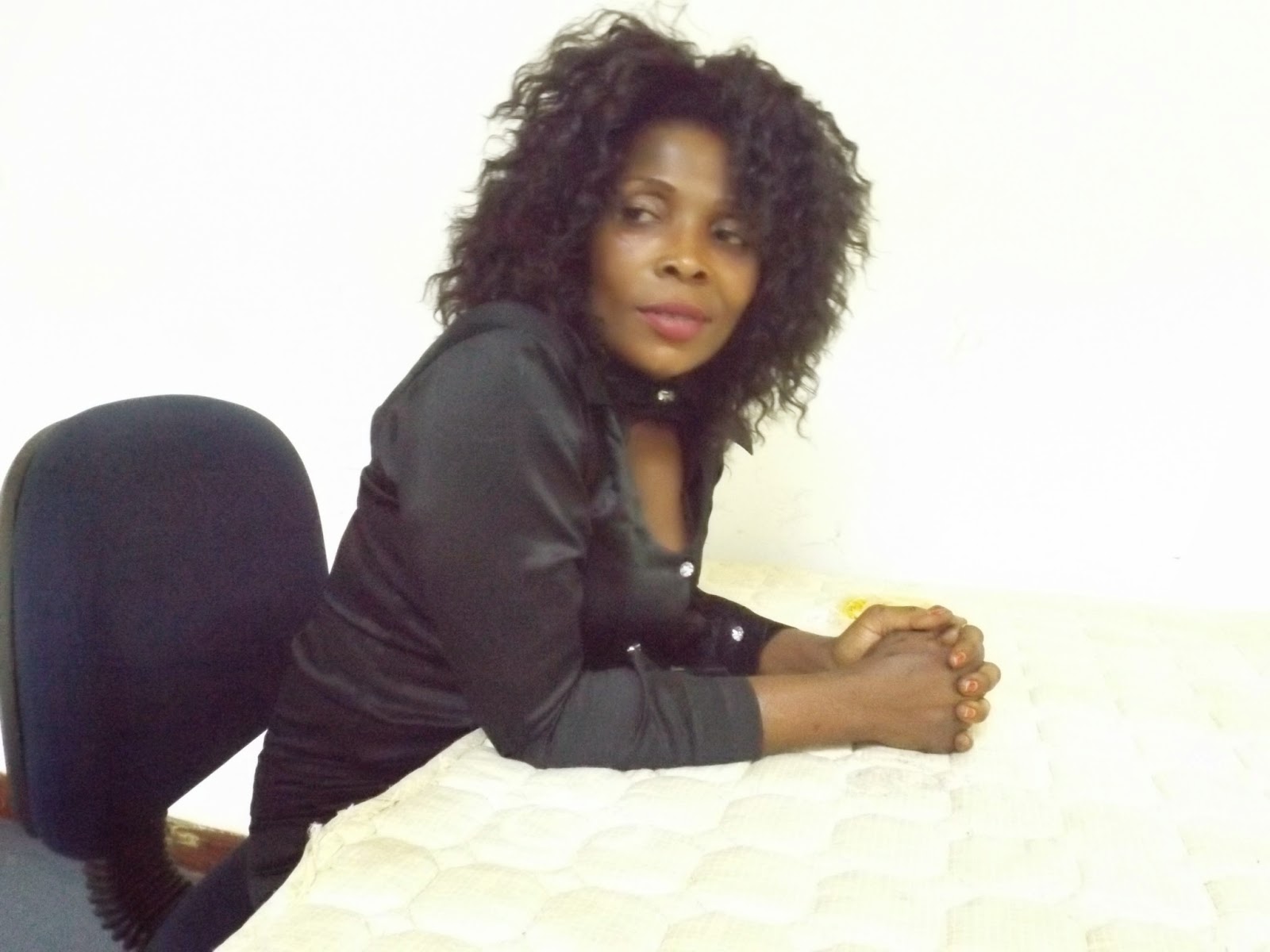 “I am not indulging in drugs in any way, and the more they talk, the more it affects my family psychologically and emotionally. I am a mother to three children, I have relatives (they are being affected by the rumours). The rumour mongers know very well I don’t have anyone who would come to my defense,” added Ms Muhando.

Rose Muhando says her musical hiatus can be attributed to her busy business schedule.

He Got In A Cult Willingly, But When He Wanted To Leave It Was...

Mishi Doras Prayer, “My Prayer To You Oh Dear Lord Is To Open Doors...

Pastor Joel Osteen Attacked Online That He Didn’t Open Doors Of His Church To...