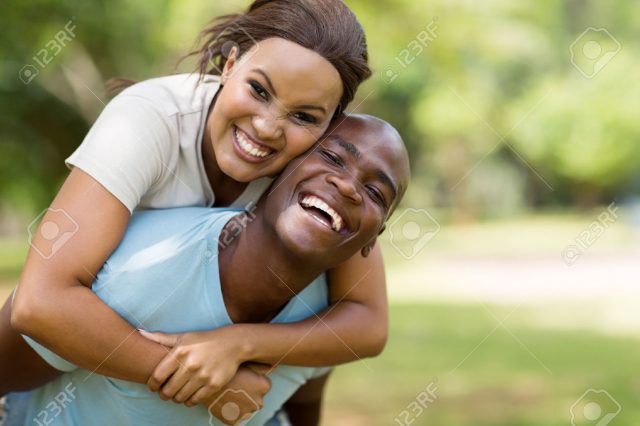 A husband and his wife may have see their mutual love as the reason to put aside their differences, but their expectations after the fight is over may be anything but mutual, according to a new study. 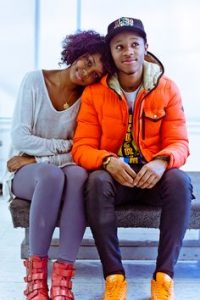 In a study to find out the best ways of reconciling couples after a conflict, researchers from Bucknell University in Pennsylvania discovered that after a fight, men and women have very different desires, The Daily Mail reported.

In the study, male and female respondents completed an online questionnaire that asked them to select specific actions that they would take after a fight with their partner. And the results are telling. 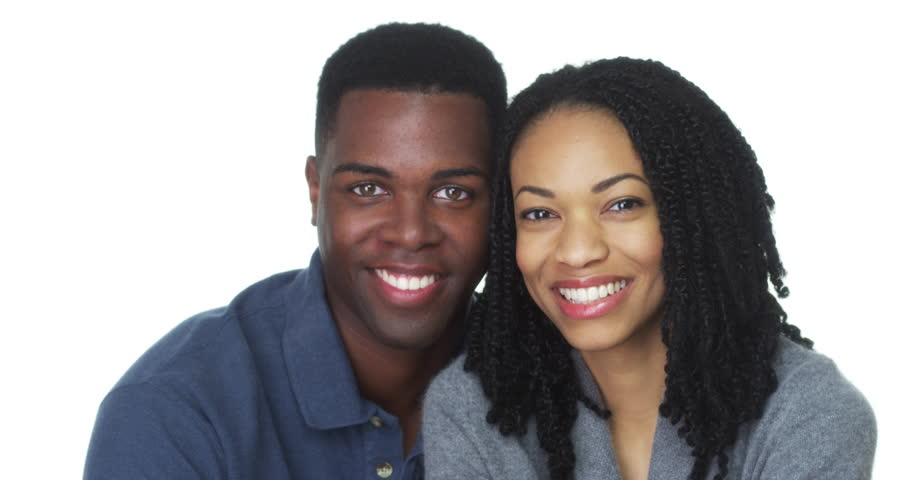 Women would prefer men to invest quality time with them and even shed some tears to show remorse – while asking for forgiveness.

In contrast, men expect their wives to extend them an apology by giving them a sexual favor.

“Women may thereby use sexual favors as a way to reconcile with their male partner,” said Dr. Joel Wade, lead author of the study. “Doing so may communicate to their male partner that they are still sexually accessible and as such do not want to end the relationship.” 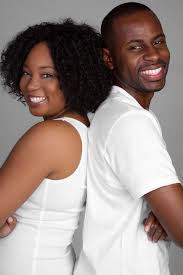 At the same time, women expect their partner to spend longer time with them after a fight, earnestly apologize and even cry to show they really mean it, Wade said.

Among Christians, the best way to resolve marital conflicts is by following biblical principles, according to GotQuestions.org.

“The first and most important principle in resolving conflict in relationships, especially in marriage, is to love one another as Christ has loved us (John 13:34) and gave Himself for us,” the ministry says. 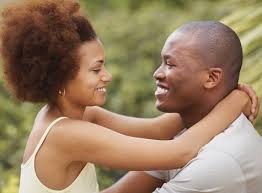 It cites Ephesians 5:21-30, which describes the ideal Christian family: “We are to submit to one another in love and put the needs of others ahead of our own. This is especially true in marriage where the husband is to love his wife as Christ loved the church and care for her as he cares for his own body. In turn, a wife is to submit to her husband and respect him (Ephesians 5:22, 30).”

These biblical directives may seem easy enough to follow. “Wives are usually eager to submit to husbands who love them as Christ loved the church, and husbands are usually more than willing to love wives who respect and submit to them,” it says.

But the problem arises when both husband and wife expect the other to make the first move.

What married couples should bear in mind is that God’s commands for them are not conditional, it says. “Submission is not contingent upon love, and love is not contingent upon respect. Taking the first step in obedience, regardless of the actions of the other, goes a long way to breaking down the conflict and establishing new patterns of behavior,” the ministry says.

The Only Answer to Your Impossible Problem

Daddys Girl! Emmy Kosgey Pours Her Heart To Her Dad In A Heartfelt Message

10 Bible Verses To Remind You You’re Precious To God