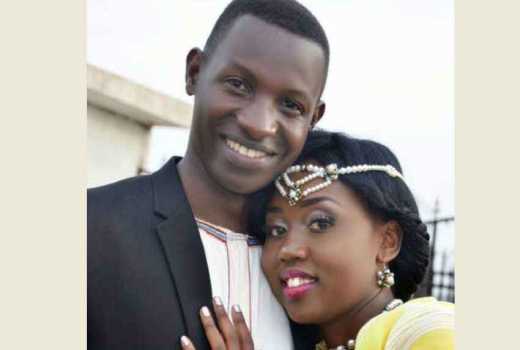 A 28-year-old man who mysteriously vanished just two weeks to his wedding day has been found by the Ugandan police hiding at a friend’s house. 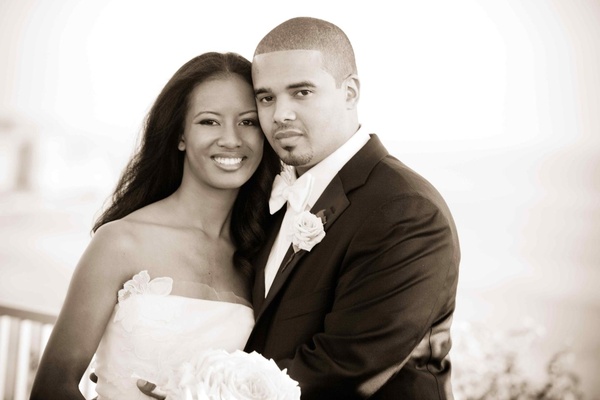 The groom, Phillip Tumwebaze, was found staying with a friend Ndejje, Wakiso District, Uganda and had no signs of kidnapping as earlier feared.

According to the Daily Monitor, Tumwebaze disappeared from Kampala’s Kisaasi suburb after he left home to buy airtime in preparation for a meeting to plan his wedding that was to happen the next day.

Is the Pursuit of Money Always Wrong?