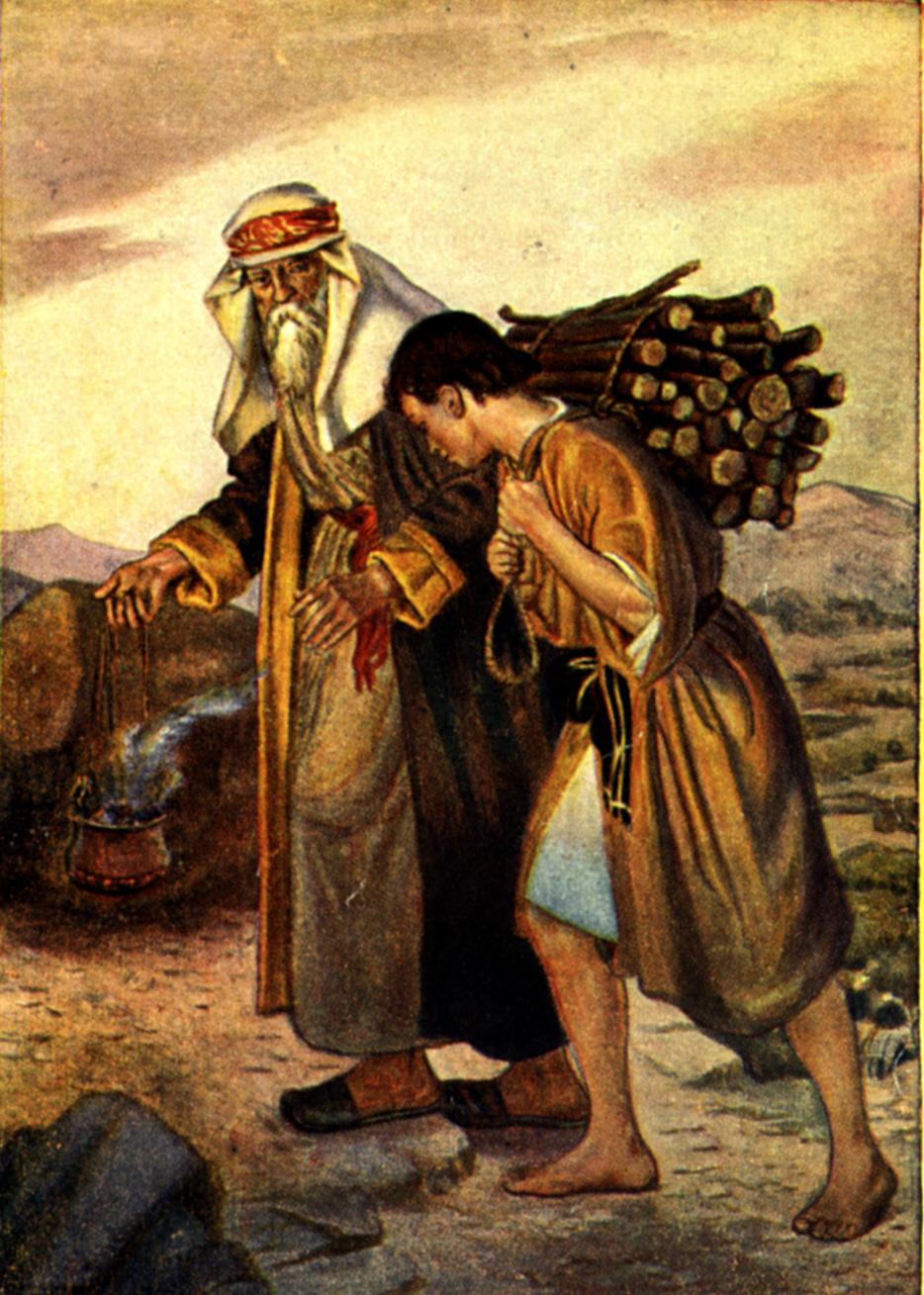 “While Jesus was in Bethany in the home of Simon the leper, a woman came up to him with an alabaster flask of very expensive ointment, and she poured it on his head as he reclined at table.” — Matthew 26:6-7 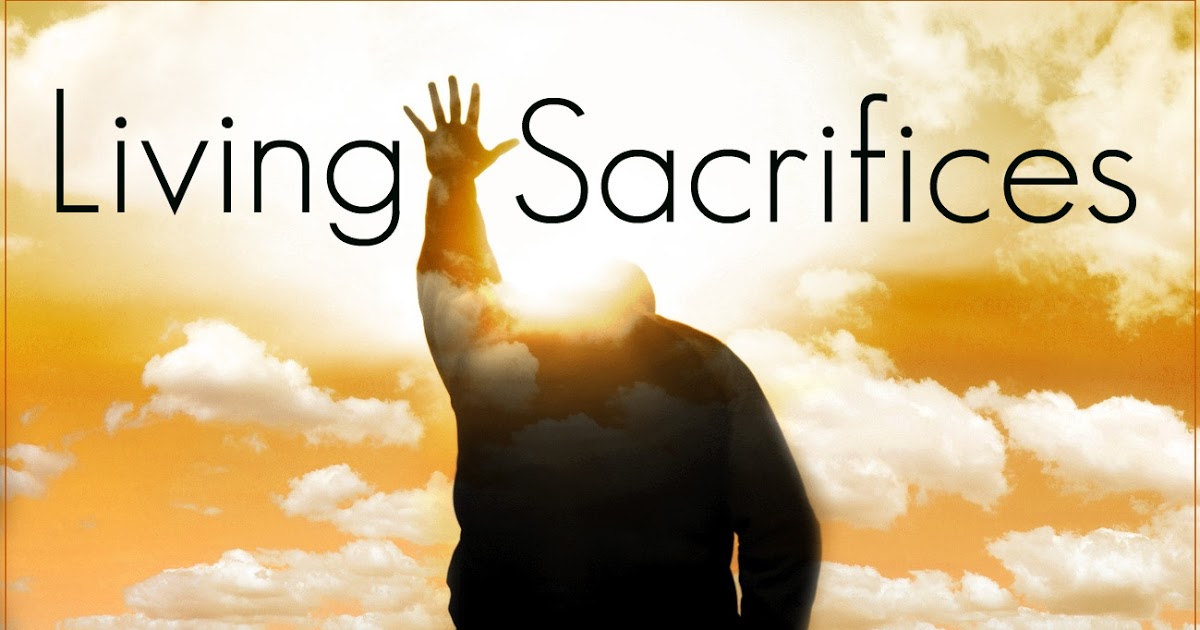 Responding to the call to minister has got to be one of the most sacrifice-laden decisions I have ever made. I have to give up time, resources, relationships, my business and my own plans and pleasures to serve God and His church. But all these sacrifices are worth it for the joyous return they bring me.

That’s how sacrifice is supposed to work. It might not be something easy or something we enjoy right away, but it’s something we do because we know what we sacrifice for is worth the loss and difficulty.

But it’s true that sacrificing, especially sacrificing for God, can be tough. And the reality is that a call to follow Jesus is a call to sacrifice. Jesus said in Matthew 16:24, “If any of you wants to be my follower, you must turn from your selfish ways, take up your cross, and follow me.” But a sacrifice made to God, though as hard as it can be, is always worth it. 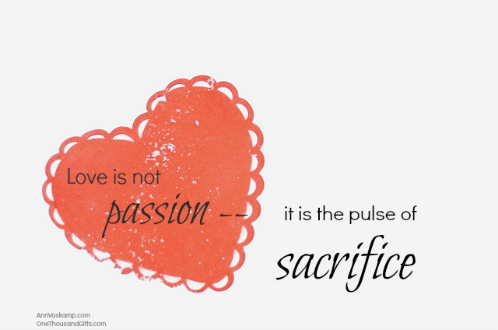 That’s what the woman who broke an alabaster jar at Bethany understood. The Bible tells us that the ointment that that woman poured on Jesus cost up to a year’s wages. Imagine what she could have done with that money. To top off the financial loss, she also became an object of ridicule after what she had done. Now that’s a sacrifice.

What could have led the woman to make such a sacrifice? It’s because she understood not just what she was sacrificing, but also whom she was sacrificing for. She wasn’t just pouring her expensive ointment on anyone. She was pouring it over Jesus—the Messiah who would save all of mankind.

Sacrifice came because she knew that her sacrifice was nothing compared to what Christ had done and what Christ would do. Today, we sacrifice to God not just because of the things we know God will do for us but, more importantly, because of what He has already done for us. 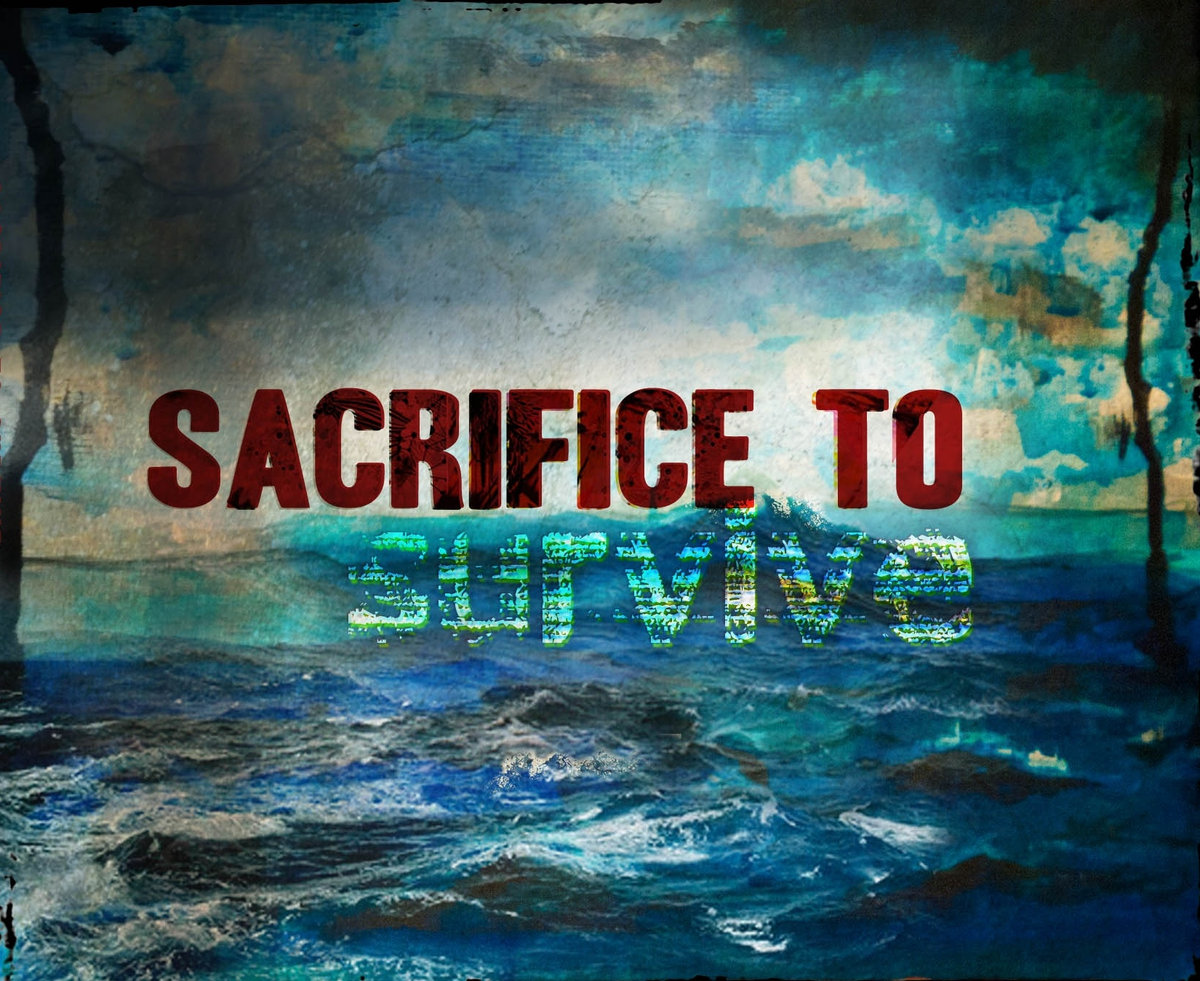 Jesus has given us everything we have—life, salvation, blessings, relationships, everything. It’s impossible to pay Him back for all that He has done. But if we truly understand the magnitude of His generosity towards us, making sacrifices to Him will no longer just be a dull duty but an opportune delight for us all.

What are you having a hard time sacrificing today? Compared to the joyous salvation that has come to you through the cross of Christ, do you think that that sacrifice you are called to make can add up? Though we are called to sacrifice, our sacrifices will never compare to the sacrifice Christ made for us.

It Was A Miracle God Saves Children From A Disaster

“Now I break at His goodness” Grace Ekirapa Shares Of Former Life And Tough...