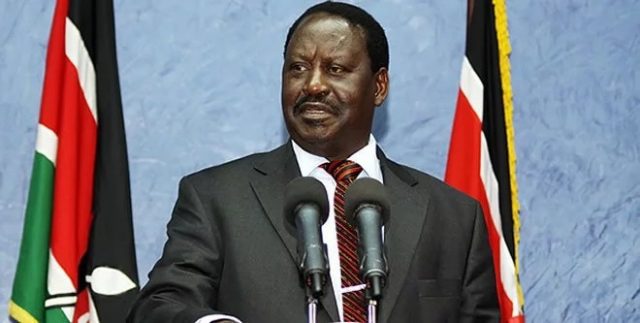 It has never been in doubt that NASA leader Raila Odinga enjoys fanatical support in his Luo Nyanza backyard.
But the backing is now courting controversy and raising eyebrows after yet another supporter declared his belief in Raila, and not God. 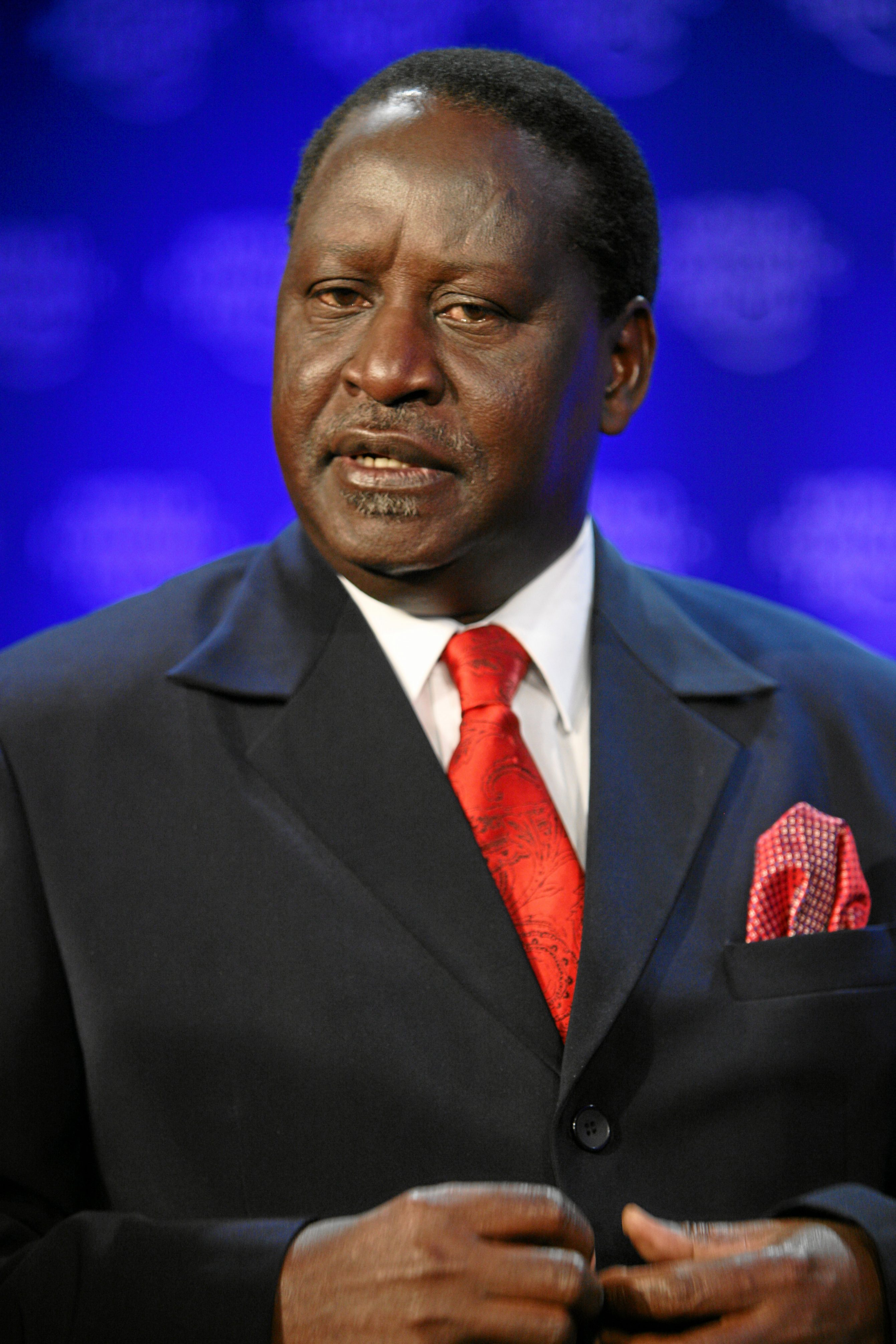 During Monday’s NASA demonstrations in Nairobi to force out IEBC officials, the young male protester is pictured outside Anniversary Towers waving a big placard that reads “RAILA NI MUNGU WA UKWELI. IEBC MUST GO HOME”. This translates to mean that the opposition leader is a true god.
This unfolded around the same time that newly-elected Embakasi East MP Babu Owino, while in a heated argument, made similar comments. 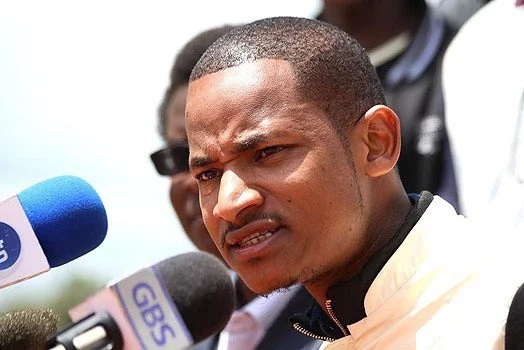 “I don’t believe in God, I believe in baba. It’s time for Tialala and Tibim. The day you realize what that means is the day you will realize we are unshakeable,” He declared while responding to accusations of insulting the first family at a political rally in Dagoretti, Nairobi.

Like Joseph In the Bible I Interpret Fellow Inmates Dreams, Bishop Deya Tells Of...