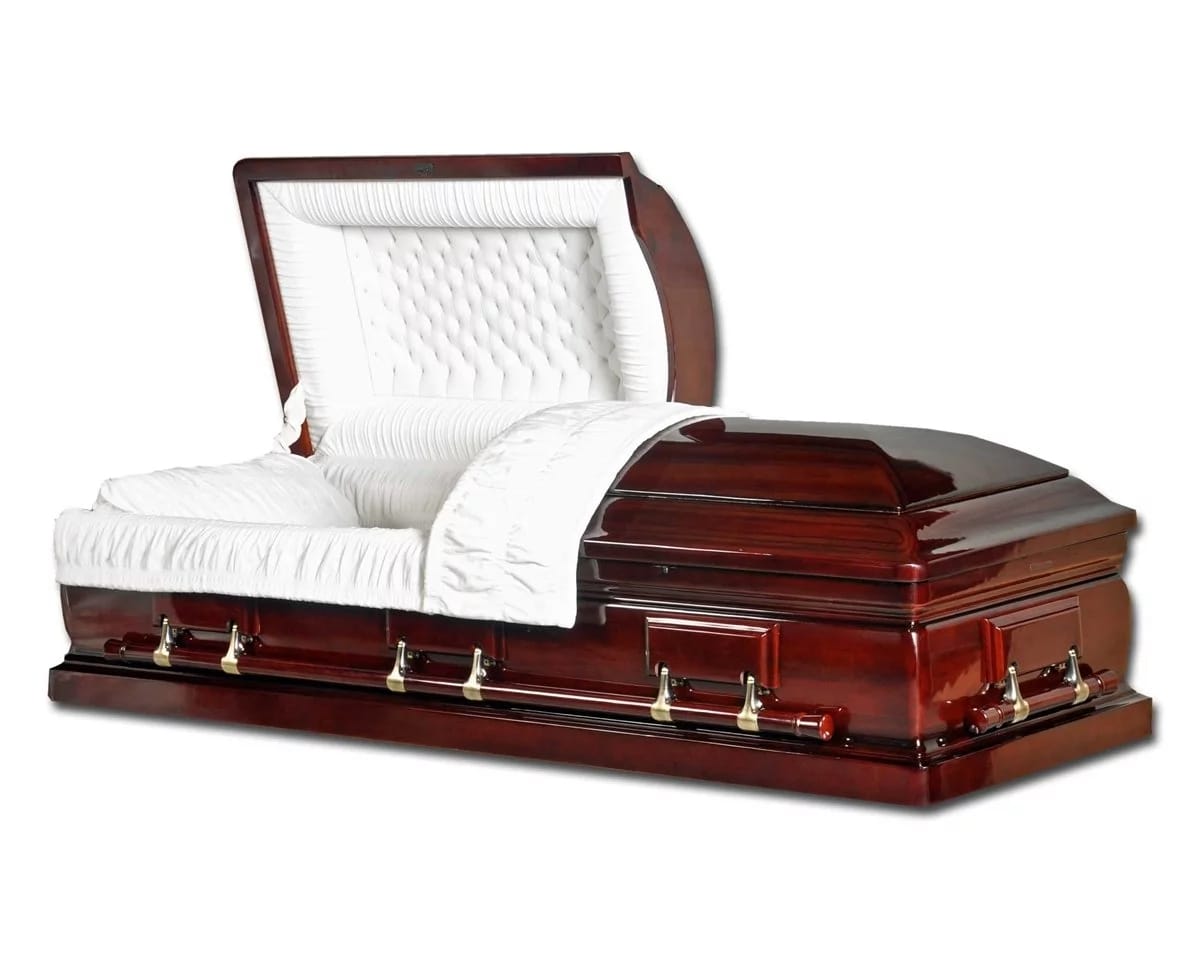 Kenyans on social media have been taken aback by a series of creepy photos that depict young men participating in what looks like a satanic ritual. When the message was first shared on social media, there were rumours that the church is in Westlands, Nairobi. 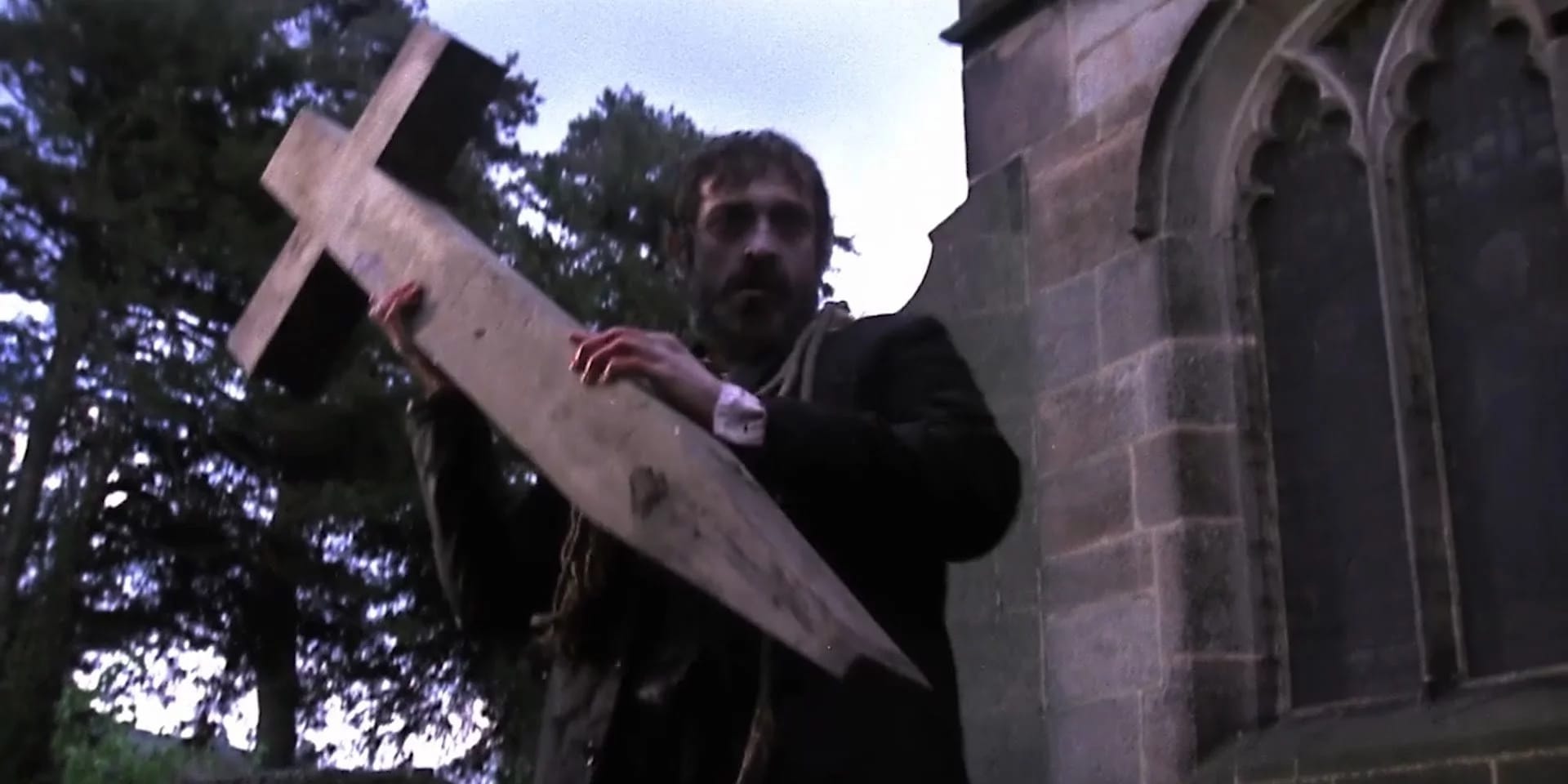 Last week, a rumour started making rounds. That, at an undisclosed location in Westlands, satanic rituals were being performed. Away from the prying eyes of the public.

The rituals, it was further alleged, were attracting young men and women who wanted quick riches.

A lone photo that was shared across social media platforms showed naked young men standing beside coffins in a large clean room with Victorian style windows.

The floor is tiled in a shimmering green stuff that look emerald. All over the expanse of the room are coffins. 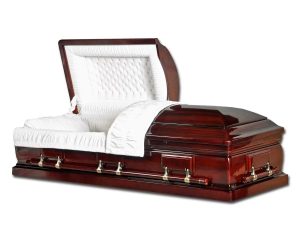 The young men, the tale goes perform blood rituals before sleeping in coffins for an hour a day.

When the ritual is complete it is reported that the followers of this satanic temple get unexplained riches and prosperity.

It is closely linked to the previous rife claims that there is an Illuminati sect in Kenya- a satanic faction of fame-loving heretics.

‘I Closed Myself In The House And I Prayed When I Heard Raila Was...

I Lost Hope On God After Esther Arunga Ditched Me Two Moths To...