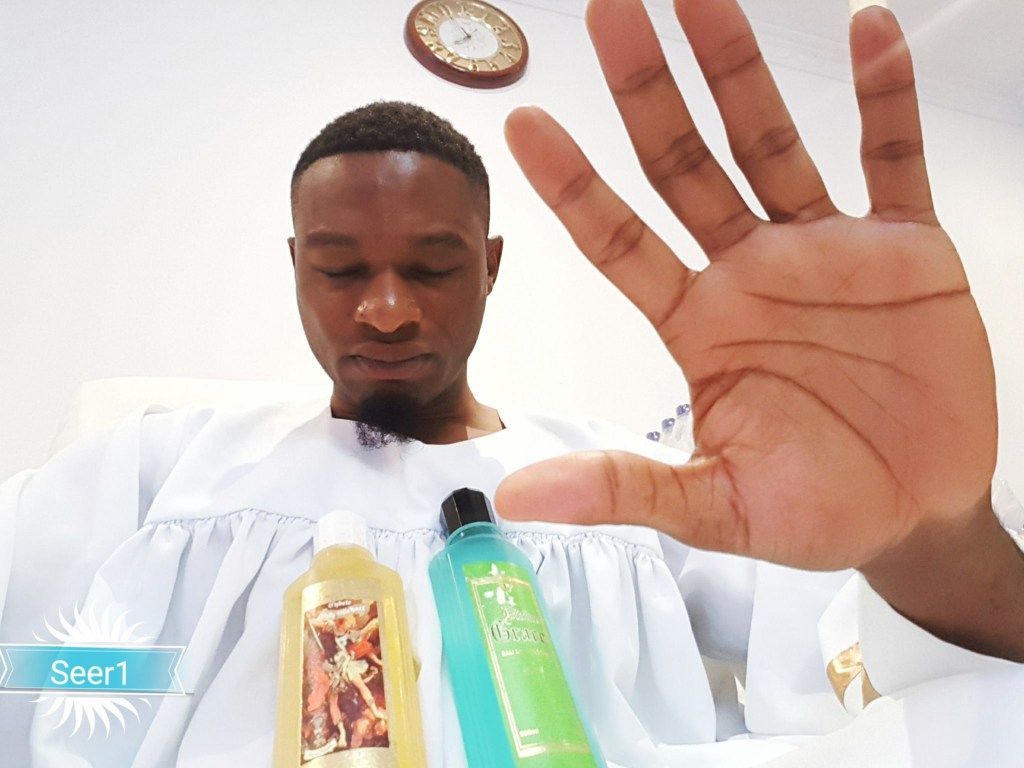 A prophet from Zambia said he managed to get a woman pregnant. She had apparently been married for ten years but had not conceived a child. He announced the “miracle” on his Facebook page.

A man from Zambia who calls himself a prophet, has declared he managed to get a supposedly infertile woman pregnant. 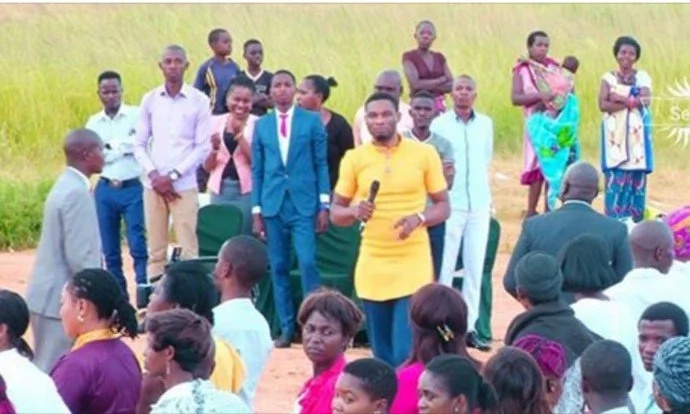 Seer 1 at one of his meetings.

This pastor –whose original name is Andrew Ngoma, although he calls himself Seer 1–announced on his Facebook page that “ANYTIME you see God’s Prophet look so serious, be sensitive because something shocking will happen.”

“In Lagos Nigeria while I was entering the church to minister, a woman came crying, rolling on the ground,” Seer 1 told on his Facebook page. He then went on to write that he asked the woman what he could do for her, and she replied that she had already been married for 10 years, and still did not have any babies. “I’m about to lose my marriage,” she apparently told him.

Seer 1 told the woman that “by this time next year you shall have a baby boy, my God will silence your mockers.” He said that, according to his prophecy, she got pregnant and delivered a baby boy. “I have blessed the baby and called him ANOINTED,” the prophet commented.

One Thing We Should Carry With Us to the New Year

“Broken People Are Often Rejected By Men Because The Value Of Something Broken Is...

You Are A Laughing Stock In town. Willy Paul Told After A Failed Kiss...