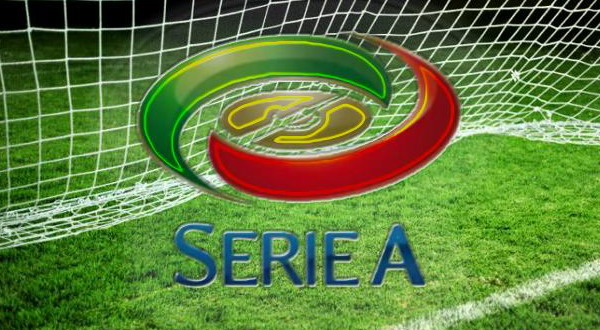 The Italian super league, Serie A resumes this weekend with ten matches scheduled to be played this weekend.

StarTimes Kenya, which owns the exclusive broadcasting rights for the league, will broadcast all the matches on its sports channels which include Sports Arena, World Football, and Sports Premium.

Additionally, StarTimes will stream the matches live on its mobile application which is downloadable for free on Google’s PlayStore.

Interestingly, the two top teams, Juventus and Roma are separated by 1 point, with Juventus leading with 48 points and Roma following with 47 points. However, league leaders Juventus have played one game less than Roma. Will Roma close the gap or will Juventus stamp its dominance? Catch all the action on StarTimes Channels.

Below is the full weekend fixture:

How to Make a Bad Day Better

4 Conversations That Can Bring Healing Into Your Life- Brady Boyd