http://hallelujah.co.ke/wp-content/uploads/2018/01/joyce-meyer-3-300×250.jpg–>
Esther was in bed when “in my drowsy stupor, I felt something fill my mouth… I wasn’t sure what to make of it. Then it moved downwards… I then became aware that something was wrong. I wrestled within my mind trying as hard as I can to wake up.

When I did finally get up, I changed my clothes and ran to the kitchen. I sat there, traumatized. I wanted to scream but I couldn’t. I wanted to say something. I was numb. The women in the kitchen were too caught up in their stories to realize that something was wrong.” 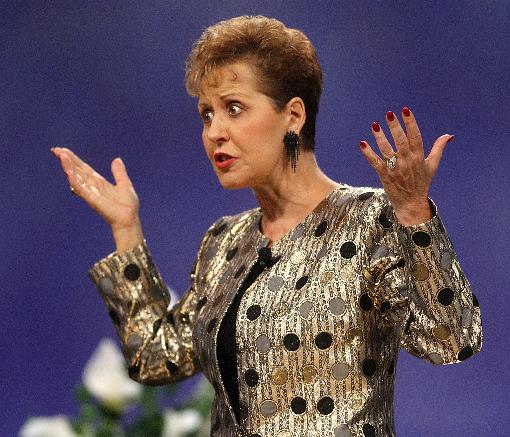 Her cousin’s parents, the perpetrator, lived upcountry. He needed a place as he attended college in Nairobi.

“That marked the beginning of my hell. At some point in my teen, I tried reaching out to the youth pastor at the church we attended, but he threatened to excommunicate me from the fellowship.

My cousin was in the church choir and the youth pastor couldn’t afford to lose such a fine young man from the youth group,” shares Esther, adding that the few people she reached out to claim she was making up stories.

“I remember this one time while in Form One, taking a knife and threatening to stab him if he got any closer, as we were wrestling (he wanted to pry the knife from my hand).

I slipped and fell. My dad came running wondering what was going on, then my cousin said I just accidentally slipped and fell. Why didn’t I tell my father then? I don’t know. I was afraid. Caged. I didn’t know how my parents would handle such a confession,” she narrates. 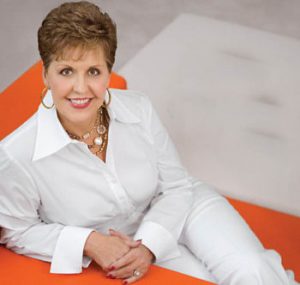 10 Things that Satan Can’t Do

Never Give Up! God Has Great Things In Store For You!

Why Every Christian Should Take Time at the End of the Year to Review...