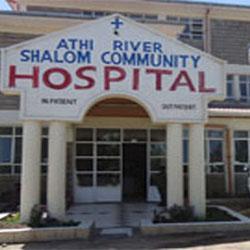 Shalom Community Hospital in Kitengela has been put on the spot for causing the death of innocent patients.

According to posts going round on Kenya’s social media, many patients have died after being admitted at the said hospital and that’s why some people have labelled it a devil’s sacrificial den.
Kenyans are advised to avoid this hospital like plague because many people have died under the merciless hands of quack doctors.
Here are some of the  posts on social media exposing the hospital that has been labelled devil’s sacrificial den 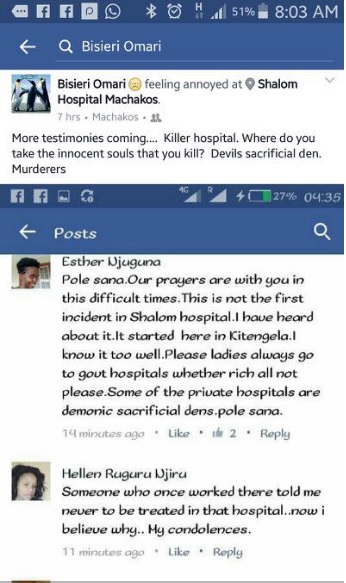 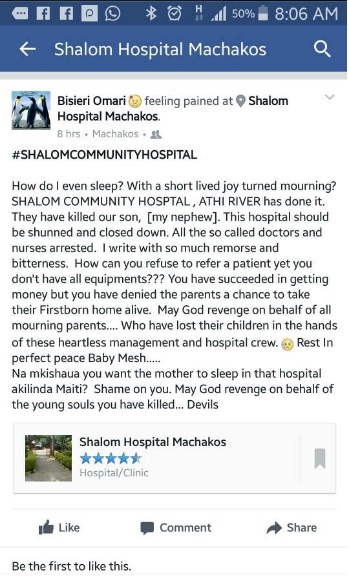 See What The Lord Has Done! 100 Wedding Couple Share Pictures Of Their Grown...

6 Lies the Devil Uses to Condemn You