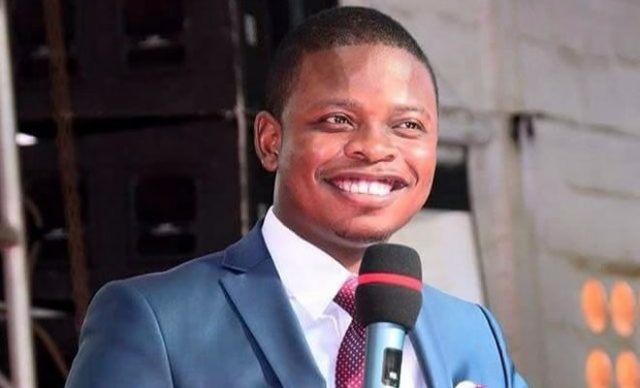 Malawian Prophet Shepherd Bushiri is not new to controversy. The controversial man of God who recently invented an anointed pregnancy tests that will help women (female members from his church specifically) to know the man who made them pregnant, has once again left many talking about him.

This time round, Shepherd Bushiri posted a photo of his two daughters kneeling before him and claiming that “before I leave home they always come and kneel for prayer and for a word of blessing”.

“I am always amazed at how my daughters are growing up in the fear of the Lord. Each and every time before I leave home they always come and kneel for prayer and for a word of blessing. They love receiving from me because they too have understood that their father is a Prophet. Yes, as young as they are.

It reminds me of the Bible verse in psalms that says, ‘Train up a child in the way he should go, And when he is old he will not depart from it.’”

Is Materialism Affecting Your Christian Faith?

How Beautiful Daughter Of Anglican Bishop And Murkomen Fell In love, The Mischievous Things...