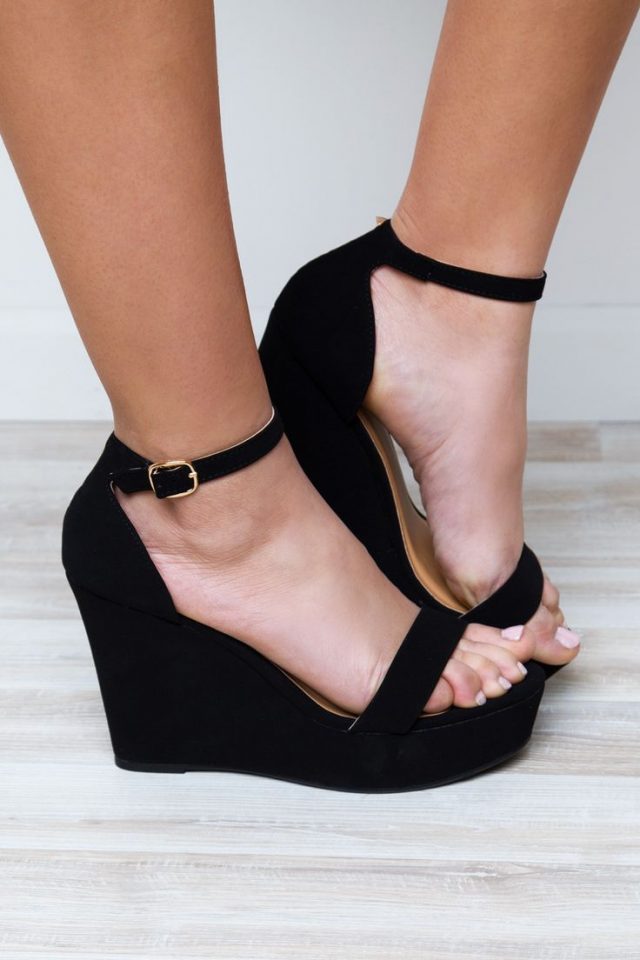 A motivational speaker by the name Gideon Akande has caused a stir on social media after he made some shocking revelations about women who wear high heels.

According to this man, high heels are not meant for church and any woman who wears such kinds of shoes to the house of the Lord is ‘married to the world’.

He claims that it is ungodly. 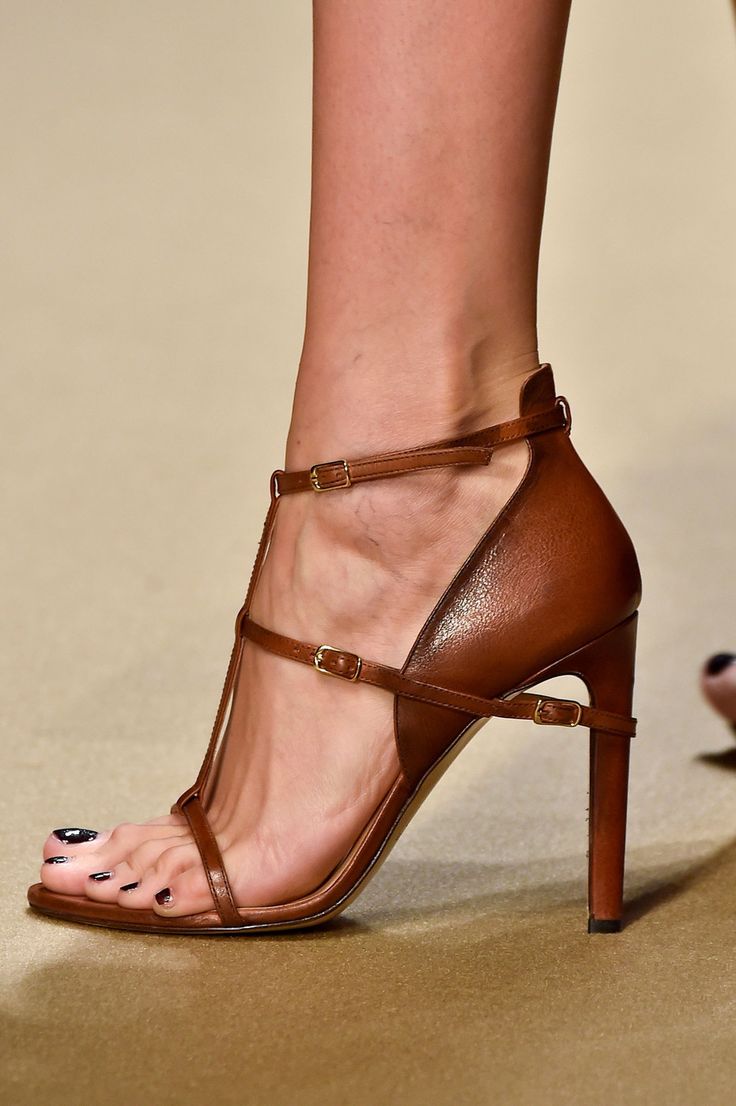 This did not go well with social media users who came out guns blazing criticising Mr Akande for his remarks. He replied to his critics and here is what he wrote;

God Wants You in His Comfort Zone, Not Your Own

You Become How You Worship

Is The Peace Of Christ Missing In Your Family? If Yes, Here’s What To...