Mr. Seed didn’t have any plans to do the collabo with Size 8, it was just something that happened. It was a coincidence that Size 8 was having a studio session and he happened to be in the studio. He gave her some of the songs he is working on to listen to them but of all the songs she listened to she loved Simba wa Yuda. 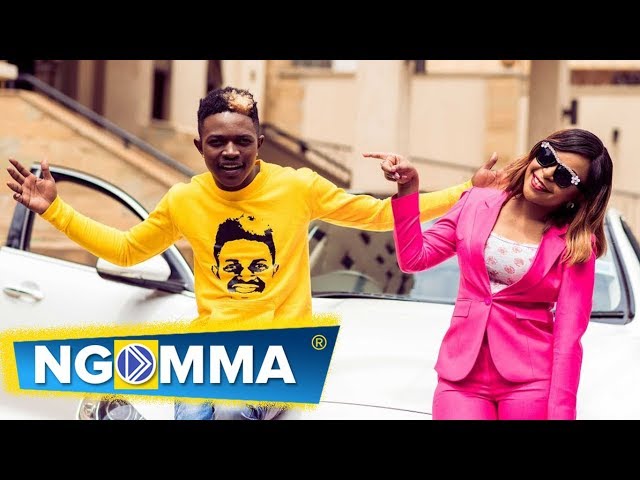 Mr. Seed is signed under Eastlands Most Beloved Records (EMB). His plans after his contract is over is to continue building his own dreams as an artiste. He might renew his contact or decide to continue solo.

Listen to the audio

He Started a Satanic Church on Halloween, but Less Than a Year Later He...

Those Who Are Calling Me Jesus – Im Not

8 Ways to Recharge Your Prayer Life

What Does the Bible Say about Swearing and Cursing?