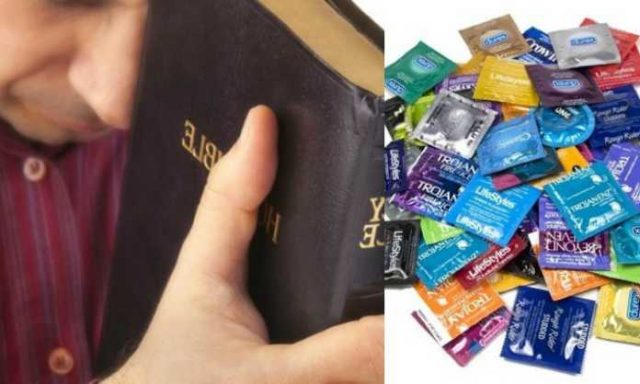 The end times are here.

From masquerading as servants of God performing fake miracles, conning their gullible followers off of their hard earned cash to proclaiming that they visit heaven once a month to dine with the creator, Jesus needs to come back and save his people. 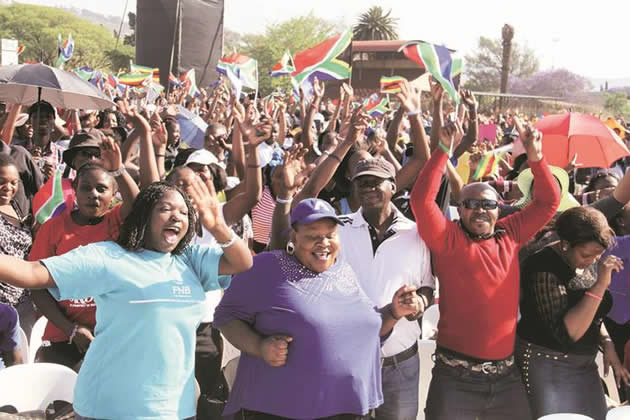 A pastor from Kakamega County is the talk of the town after he recently pulled off a stunt at a crusade where he was ministering. Just like the other city pastors who swing from one of the podium to another straining to shout through that microphone so that wherever sinners are, they can crawl to the podium and confess their sins, this man of God from Mulembeland is said to have preached the word so well that every congregant was left nodding their heads and waving in the air, a sign that the word has sunk.

The man of the cloth was so excited and midway through the sermon, he called upon his congregates to take out handkerchiefs and wave them in the air, but he forgot one minor detail.

Instead of removing his handkerchief, a cache of condoms accidentally dropped from his pockets and scattered all over the pulpit bringing the church to a standstill.

“He told people to wave the handkerchiefs in the air to tap blessings upon pronouncing prophetic words. When he put his hand into the pocket to take out his handkerchief, several pieces of sure trust condoms ( condoms given out by the government for free) scattered all over the podium,” Philip Ashiono, a local who attended the crusade told Crazy Monday.

Everyone stopped singing and stared at the pastor as he tried to quickly pick up the condoms. The man of God was left embarrassed and to distract his congregation, he broke into song and dance (insert Mungu wako Atakupigania song). 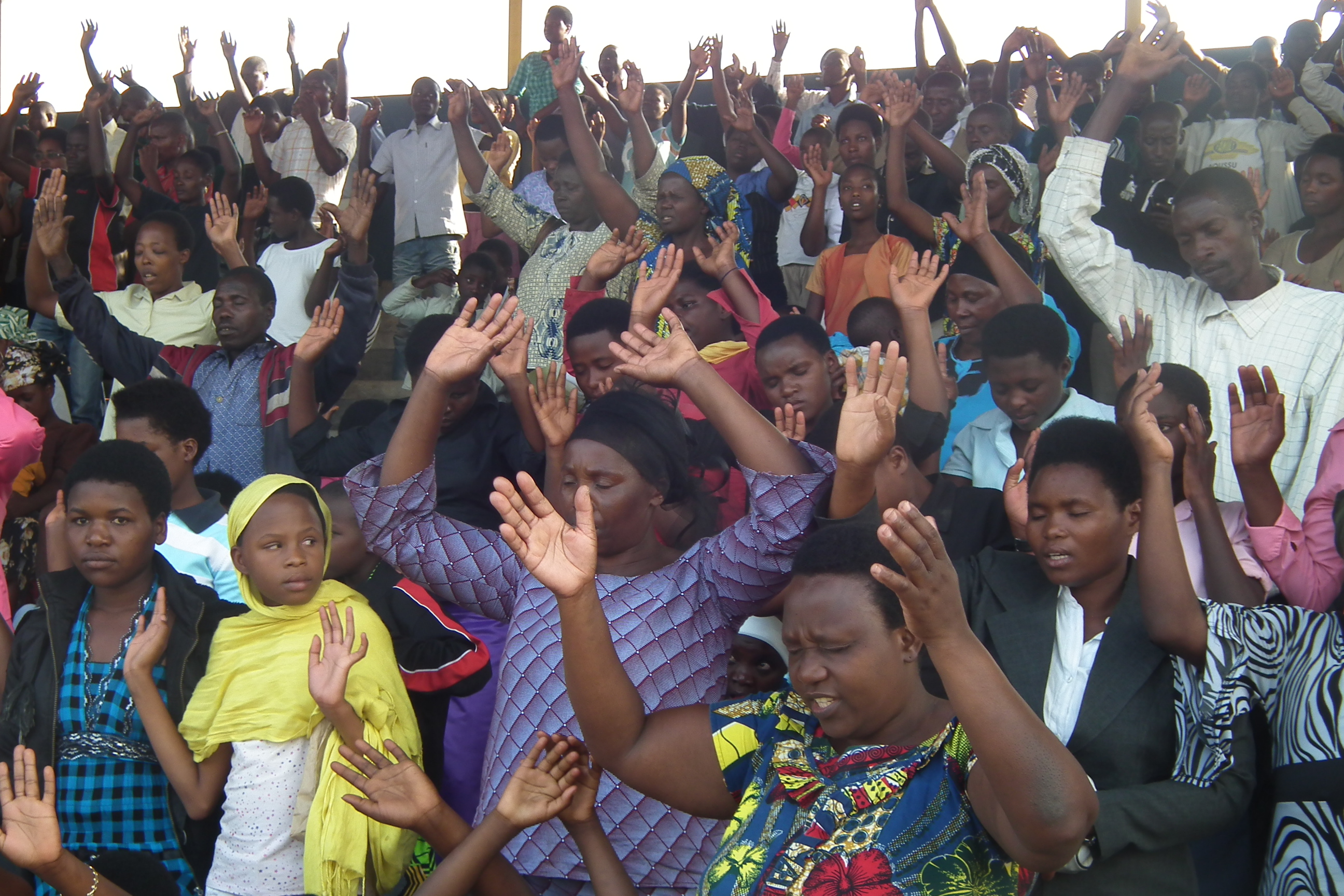 The pastor, later on, continued with the sermon even though his congregants were still in shock.

Was the pastor going to ‘bless’ someone after the service? Did he take the free condoms to give out to his male congregants? Or is the pastor promiscuous and that’s why he carries  condoms around? Well, those are just some of the questions members of that particular church are asking themselves.

Seeking the Source of Sound Wisdom

“I Am Who I Am Today And Will Continue To Grow And Succeed Because...

Its Confirmed How Brother Killed The Only Sisiter For Ritual Purposes