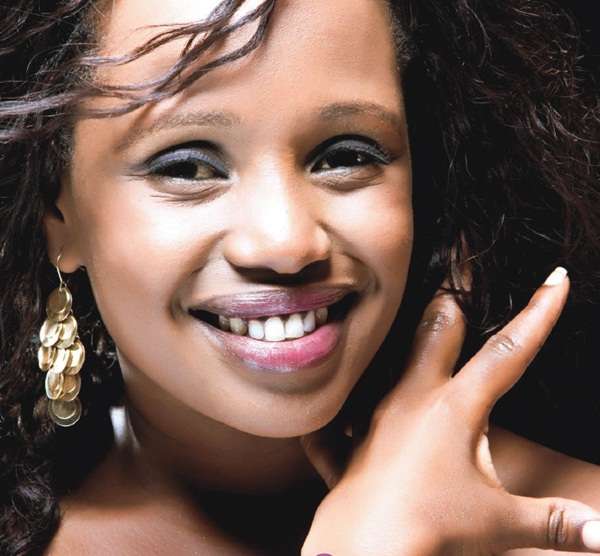 It is a personal decision when one decides to change from secular to gospel music industry. Most of the artists have said in interviews that they convert because they got a calling to turn to gospel music.

There are several female Kenyan artist who took the U turn to gospel industry, the question that most of the critics might ask is: Is there a gap left in secular music in the female category?

Here is a list of Kenyan female artists who took a U turn from secular to gospel industry.

The first in the list is none other than Size 8, who started from Calif Record  working with music producer Clemo. Around 2013, Size 8 released her first gospel single ”mateke” which was received with mixed reactions but she pressed on and is now one of the top female gospel artists in the industry. Size 8 is married to gospel spinmaster Dj Mo and they are blessed with one child Ladasha Belle Wambui. She, like Amani, at a certain point was not comfortable with the secular life she lived.

Next on the list is Lady B. She had a secular song mrembo which she did a remix to and it featured divas like Shinde from girl group tatuu, Reina, Joye Muthengi, Ray C from Tanzania and Mimmo. She was suffering from drug addiction but reformed. She has also sung various secular songs with hiphop legend Nonini. Lady B took a U-turn shortly after Size 8. Lady B has gospel songs such as Matunda, Nakiri and Kila Goti.

Is It Split Season As Another Gospel Group Confirms To Have Part Ways? Moji...

How Much Is Bahati Worth, After He Spent Over A Million On Wonder David

Pastor Worth 100 Billion, Is He The Richest Pastor In The World?