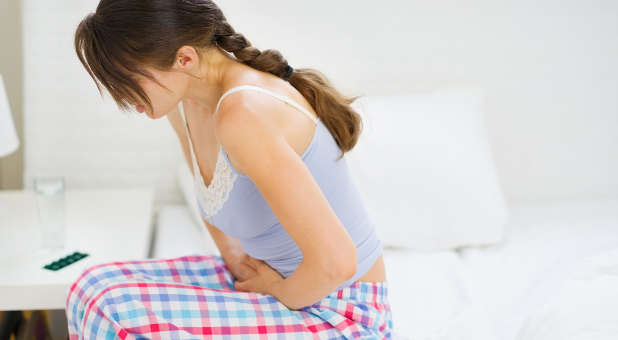 Under the extreme pressure of a spiritual attack, a person finds himself unusually sluggish and tired. Many times when I speak about this symptom of an attack the following question arises: Couldn’t that just be a natural occurrence or health condition? 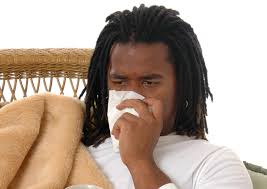 The answer is yes, it could be. If a person isn’t getting proper rest or is pushing his body to the limit, then obviously he will be tired.

I have seen many people delivered from the power of a demonic onslaught. Often they have shared with me physical and emotional symptoms they had. I vividly remember a time many years ago, when I was leading a Bible college, that a student received prayer during the morning prayer time. The Lord revealed to the prayer team and me that she was under the influence of a wrong spirit. As we began to pray and intercede, the enemy began to manifest. We prayed strongly with authority until we broke the power of hell from her. Afterward she felt that she needed to go home for the day. When we asked why, she said she was very sick in her stomach.

Why was she feeling that way? It was her body’s reaction to the tormenting spirit tearing and manifesting as we broke its power. We advised her to sit for a while until she felt better. She quickly recovered, went back to class, stayed free, and eventually graduated with honors. 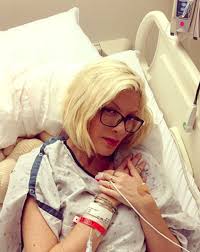 During an extended attack there is typically an increase in emotional battles. This is part of the coordinated efforts of the enemy. He desires to assault on multiple fronts in order to bring forth his agenda of defeat and aborted assignments. As the mind and emotions process the stress, it takes a toll on the body and on energy levels. This is illustrated when Jesus delivered a child who was held in a demonic grip. The boy’s father had literally exhausted himself with futile attempts to help his son:

One in the crowd answered, “Teacher, I brought You my son, who has a mute spirit. Wherever it takes hold on him, it dashes him to the ground. And he foams at the mouth and gnashes with his teeth and becomes rigid. And I told Your disciples so that they would cast it out, but they could not.” 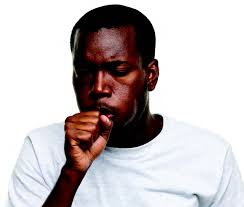 So they brought the boy to Him. When he saw Him, immediately the spirit dashed him, and he fell on the ground and wallowed, foaming at the mouth.

He asked his father, “How long has it been since it came to him?”

He said, “From childhood. Often it has thrown him into the fire and into the water to kill him. But if You can do anything, have compassion on us and help us.”

Jesus said, “If you can believe, all things are possible to him who believes.”

Immediately the father of the child cried out with tears, “Lord, I believe. Help my unbelief!” 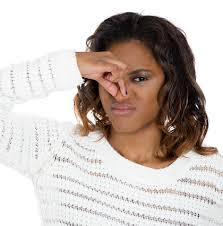 When Jesus saw that the people came running together, He rebuked the foul spirit, saying to it, “You mute and deaf spirit, I command you, come out of him, and enter him no more.”

“The spirit cried out and convulsed him greatly. But it came out of him, and he was as dead, so that many said, “He is dead.” But Jesus took him by the hand and lifted him up, and he arose” (Mark 9:17–27).

This desperate father had brought his son to the disciples, but they could not free him. Jesus rebuked them and taught that faith is key to deliverance. In order to displace demonic powers, we must walk in faith and be aligned with the Word of God. Doubt creates room for the enemy.

Notice how this spirit operated. It threw this poor boy into both water and fire in an attempt to wound or kill him. When it was confronted by the faith and authority of Jesus, it would knock the boy to the ground, and the child would foam at the mouth. This shows us there is a strong physical reaction to what is happening in the realm of the Spirit. When Jesus cast the evil spirit out of the child, the boy convulsed and was entirely incapacitated, like one who was dead. 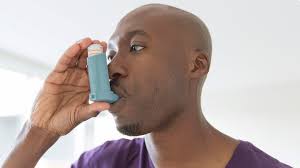 There are several layers to this story. Evil spirits love to manifest and put on a show.

When a person who is afflicted with a tormenting spirit gets around someone walking in authority and anointing, the spirit will typically manifest and attempt to create distraction. When a demonic force is at work, it can and will cause physical effects, just as this boy experienced.

You Are A Laughing Stock In town. Willy Paul Told After A Failed Kiss...

All Stressed Up and Nowhere to Go

Daddy Owen Unhappy That His Wedding Video Was Shared on TV Billboards Without His...