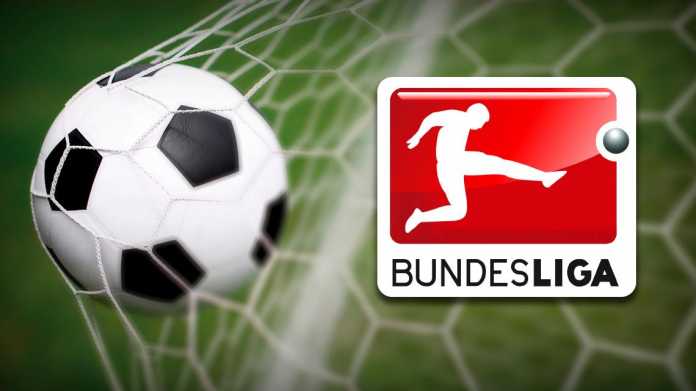 The German league, Bundesliga resumes this weekend with the first match scheduled to be played this Friday from 3.30pm.

The league, which is exclusively aired on all StarTimes sports channels will start with the match between Hertha BSC and Mönchengladbach.

Eight other matches will be played on Saturday and Sunday. The matches will be broadcast on channels such as World Football and Sports Premium on StarTimes. Apart from these two channels, you may download the StarTimes mobile app and stream the matches live or watch highlights and replays.

Below is the full schedule of the matches set for play this weekend:

Release Supernatural Anointing in Your Life With This Simple Choice

I am Tough But Favoured by God, Betty Kyallo Says