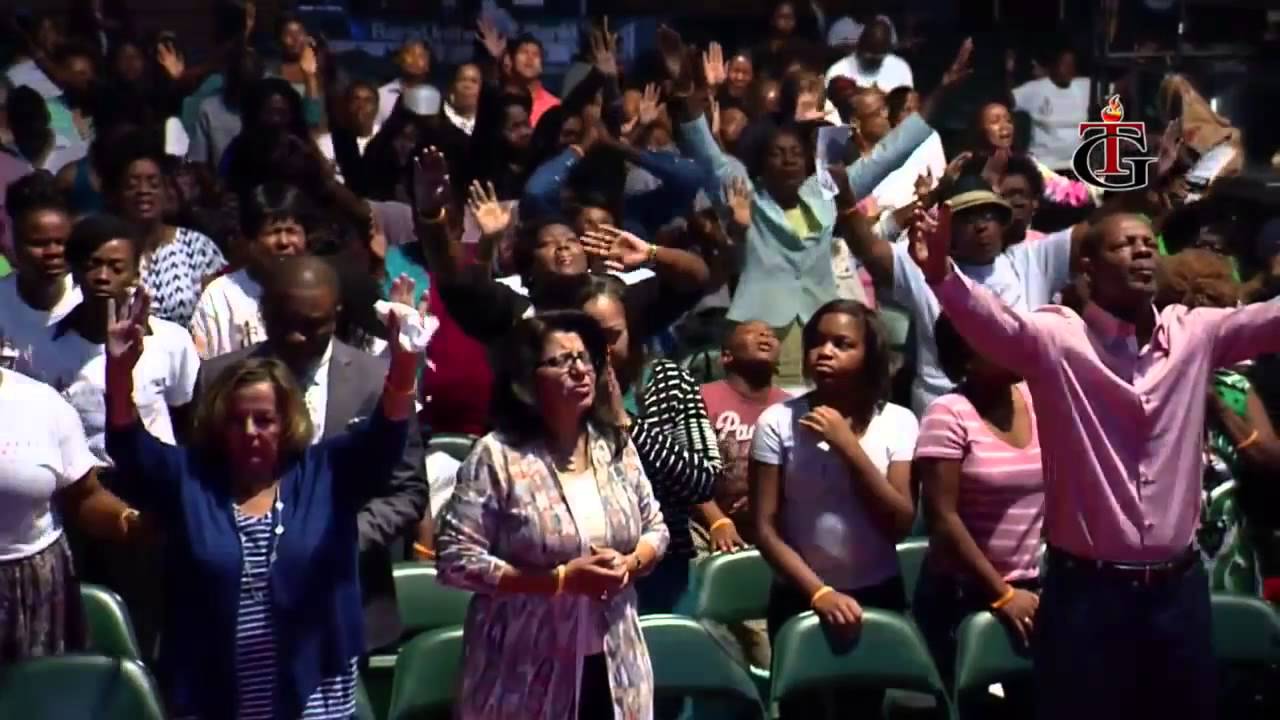 I can remember the first time I ever shared the gospel with an atheist. He was a friend from school, and the two of us had just finished an intense game of Mario Kart. Like many children who’d been raised in the church, I knew God wanted me to share His message with my neighbors, but I was also afraid. I been told that atheists hated Christians. That if I brought up God, I should expect them to turn hostile and mean.

Finally, after screwing up my courage, I blurted out, “Do you believe in God?” and to my surprise (and great relief), my friend didn’t grow angry. On the contrary, he was interested to hear about my faith and why I believed it. Though this event happened years ago, the fearful mindset I labored under still persists today. Given recent events, many Christians feel the world is against them. They expect their neighbors to react with fear and hostility toward Christ, when the reality could be quite different. 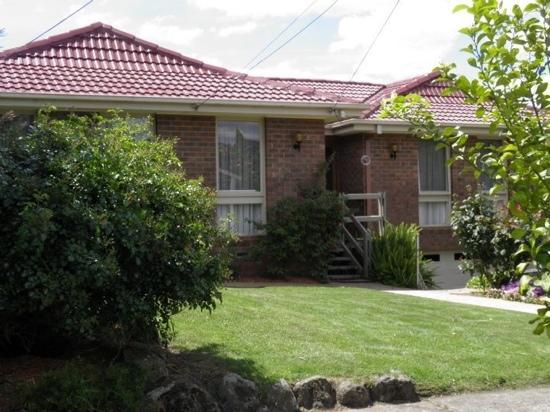 According to Trevin Wax, of the Gospel Coalition, Christians need to stop assuming the worst of their neighbors. He writes,

“We must not assume that our unchurched friends and neighbors are hostile to our faith. When we believe the myth that everyone hates us, we tend to retreat to our closets where we hide our lamp under a bowl. We equate faithfulness with maintenance rather than mission.”

Wax isn’t alone in his thoughts either. Jordan Standridge, of Immanuel Bible Church in Springfield, feels Christians often use their suspicion of society to cover up their innate fear of ministry. Sharing the gospel can be awkward, and many Christians would prefer to see themselves as a noble outcast rather than risk embarrassing themselves for the sake of Christ. However, Standridge also encourages believers to overcome this attitude, as the gospel is nothing to be ashamed of.

“Is it awkward to tell someone they have something on their face? Who is it awkward for? Who needs to be embarrassed about it? You wouldn’t not tell someone to save them from embarrassment, because if you don’t tell them they will go on and have dozens of conversations and the embarrassment will only multiply once they find out. And then there’s this little tid-bit, you’re not the one with the amazon growing between your teeth! The whole reason awkwardness exists with an unbeliever, is that they are literally running towards hell and have no idea.”

“Paul says in Romans 1:16, “‘For I am not ashamed of the gospel, for it is the power of God for salvation to everyone who believes, to the Jew first and also to the Greek.’”

“When you have the words of eternal life on your lips, shame and awkwardness are not a thought.”

Now more than ever our communities need to hear the message of the gospel. For Christians, this means finding the courage to look foolish, and the kindness to believe the best of others. Jesus commanded his disciples to love their neighbors as themselves (Mark 12:31). Let’s stop looking at each other as enemies, and come together as brothers and sisters under Christ!

While I Kept Partying, My Parents Kept Praying – Part 4: Working All Things...